In a recent media interaction, mommy-to-be, actress Sonam Kapoor’s brother, Harsh Varrdhan Kapoor revealed his sister’s pregnancy and made a request to people. In a conversation with India Today, Sonam Kapoor Ahuja’s brother, Harsh Varrdhan, asked for privacy for his sister. He stated that though Sonam is popular and has millions of well-wishers and fans everywhere in the nation, she and her husband, Anand Ahuja deserve privacy to experience this ‘sacred’ and intimate stage. Harsh said: 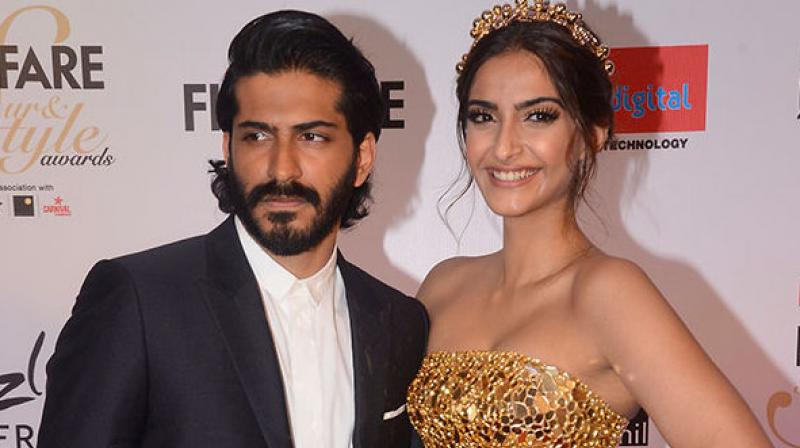 “I think it’s nice that everybody is kind of wanting to know about her, because Sonam is such a big personality. So, obviously, everybody wants to share that happiness. But also, I think it’s a very intimate and personal experience for the two people and it would also be important to respect their privacy in a way, because I think when you love someone and they’re producing someone that you love, it’s kind of sacred. It’s not to prove anything to anybody or it’s not for the world. It’s for you. So, it would be nice to kind of give them that space as well.”

Furthermore, in the same chat, Anil Kapoor mentioned the joy and happiness of his family in welcoming a baby into their lives. Though the adoring father stated that the only thing he wants from God is for the baby to be healthy. He stated: “Right now we are just praying to God and are very happy. We are just waiting for D-Day and praying that the child is healthy. It is very difficult to explain all our feelings in words right now, but definitely, we are super happy and excited.” 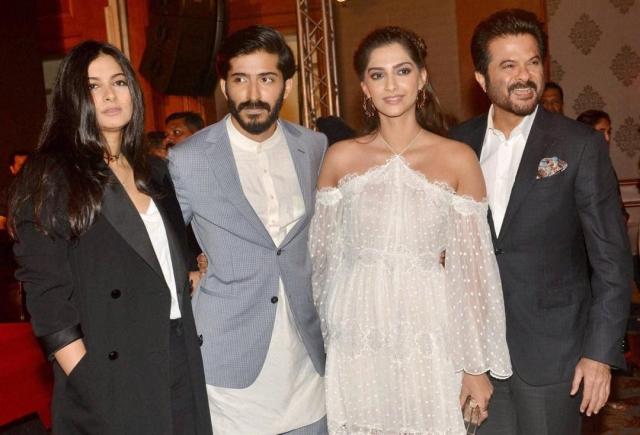 Earlier, Bollywood star Anil Kapoor had mentioned she would be a ‘passionate mother’. He had further given examples of his wife, Sunita Kapoor, and her sister, Kavita Singh, and had stated they had worked all their lives, and Sonam would also follow in their footsteps and become a working mother. The actor said: 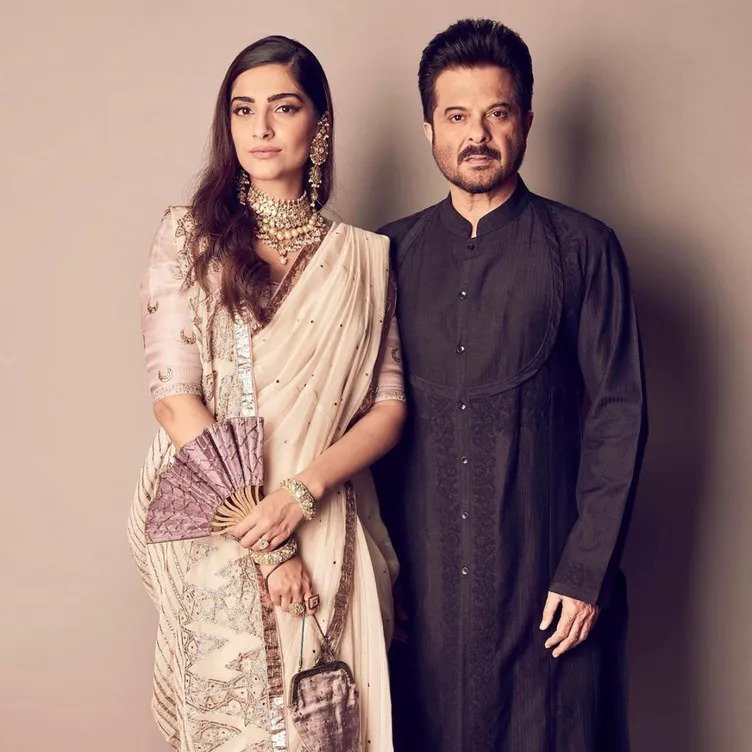 “All of them have always worked all their lives. My wife has always worked in America. Sonam’s maasi is one of the best interior decorators, and even my mother-in-law used to work a lot. Sonam also loves working and she is a very passionate actress, a passionate wife and daughter, and would be a passionate mother, too. Whatever she does, she does it with a lot of heart. She’s all heart, everybody knows that. She’s very generous, very giving.”