It’s raining good news in the Bollywood industry, after Sonam Kapoor, Alia Bhatt, and Bipasha Basu will soon give birth to their first child. Bipasha Basu along with her husband Karan Singh Grover announced that the couple is expecting their first baby. The actress took to her social media handle and shared the biggest news with her fans and followers along with a pregnancy photoshoot. 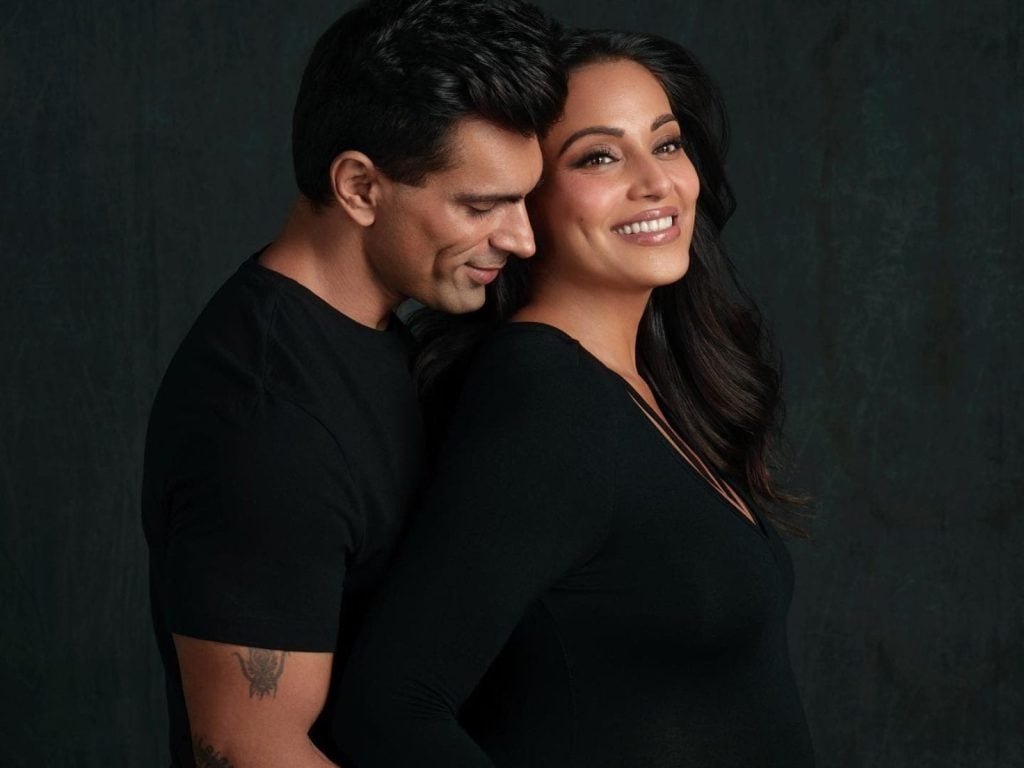 In the pictures shared by Bipasha, both Karan and herself are donning a black and white outfits. In the first picture, Karan is cradling the baby, and in another, he is kissing the baby bump. Now, in a new video, Bipasha could look gorgeous in a green dress, cradling her baby bump. The actress shared the video along with a heart emoji and a few hashtags that included #mamatobe, #loveyourbody, #loveyourself. 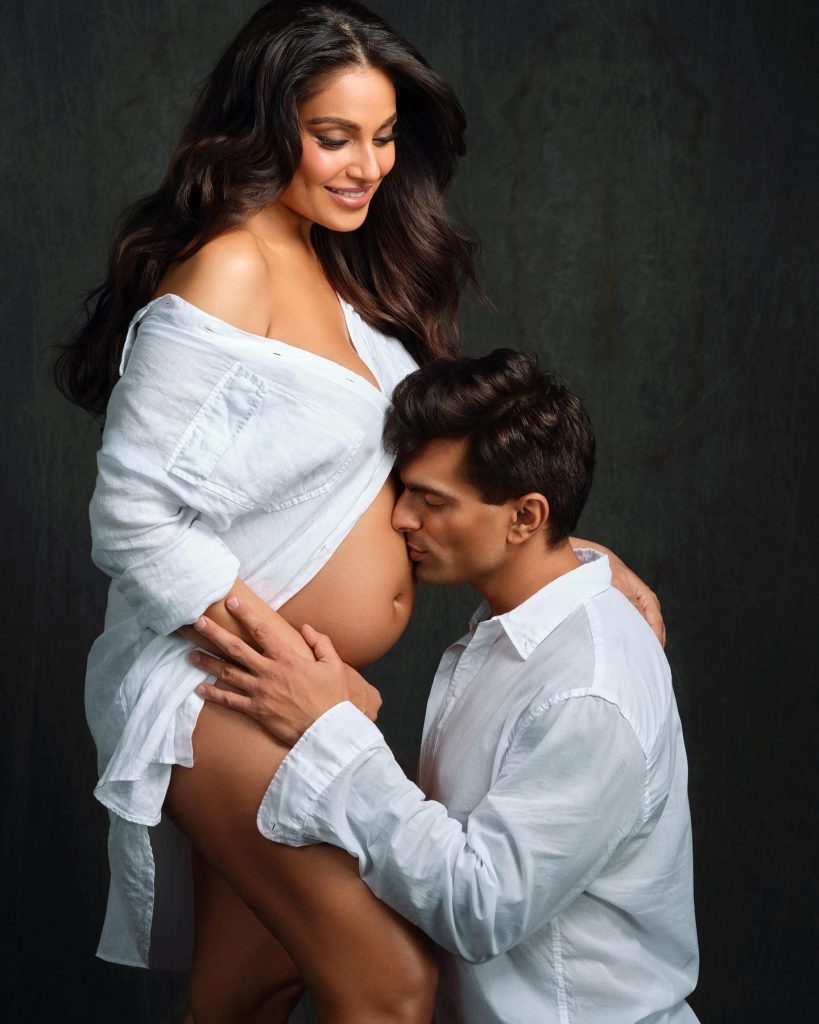 As soon as the actress shared the video with her followers, her comment section was filled with love. “Baby on the way, god bless you,” wrote one user, “the pregnancy glow on your face is quite visible,” wrote another user. “May god fulfills all your wishes,” wrote another user, another user commented, “wish you and baby all the health and happiness”.

Earlier, in an interview with a publication, Bipasha had revealed the moment she found out about the pregnancy. She said that both she and Karan were very emotional at that moment and they both ran to her mother’s home. She added that her mother wanted the couple to have a baby soon, “I always had faith we will, and it happened. I am more than grateful for this,” she said.