Bollywood superstar Aamir Khan’s daughter Ira Khan has exchanged rings with her longtime partner Nupur Shikare. The duo had been dating each other for a long time and are now all set to tie the knot soon. But before their wedding, the couple invited their close friends and family to their engagement ceremony and shared dreamy photos. 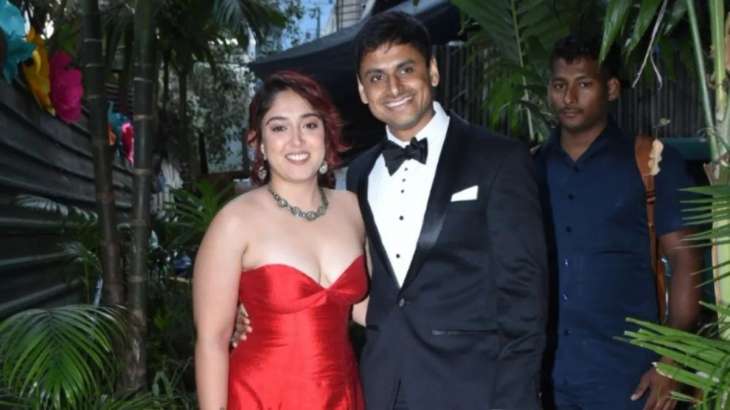 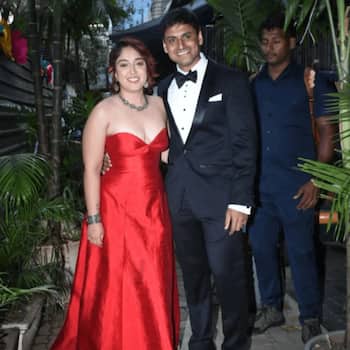 Nupur too had responded to the actress and re-shared her story and wrote, “Haan wo toh hai par kya maza aya.” Now, Ira has dropped a few more unseen pictures and videos in which the couple is looking blissfully happy. While sharing the picture Ira also wrote a caption in which she mentioned she felt like a princess, “I have never felt entirely pretty. But I did that day. I felt like a princess. I felt like I could be photographed from any angle with whatever expression and I still looked pretty,” she wrote.

In the new unseen pictures, Ira is also seen posing with her half-brother Azad Rao Khan. In another photo, she is seen wearing quirky sunglasses and is giving different expressions. Ira indeed looked like a princess on her big day and we all agree with her.