Bollywood actor, Varun Dhawan celebrated his wife, Natasha Dalal’s 34th birthday, and it’s unmissable. The couple Varun and Natasha had tied the knot on January 24, 2021. They had looked outstanding in their ivory-hued wedding ensemble. Natasha had worn an embellished lehenga. Natasha had kept her tresses open and looked stunning in subtle makeup. 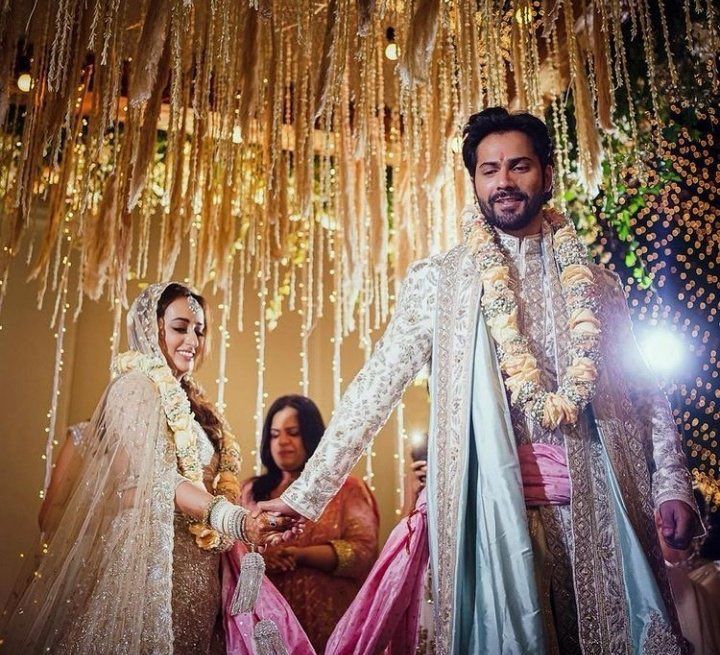 A few hours back, actor Varun Dhawan dropped some mushy pictures from his wife, Natasha’s weekend birthday bash on his Instagram stories. May 8, 2022, had celebrated Natasha’s 34th birthday, and it appears that they had partied over the weekend. The picture flaunted Varun and Natasha in a party mode, having a feast time with their close friends. Varun Dhawan looked dapper in a hoodie, while the birthday girl looked adorable in a strappy dress. 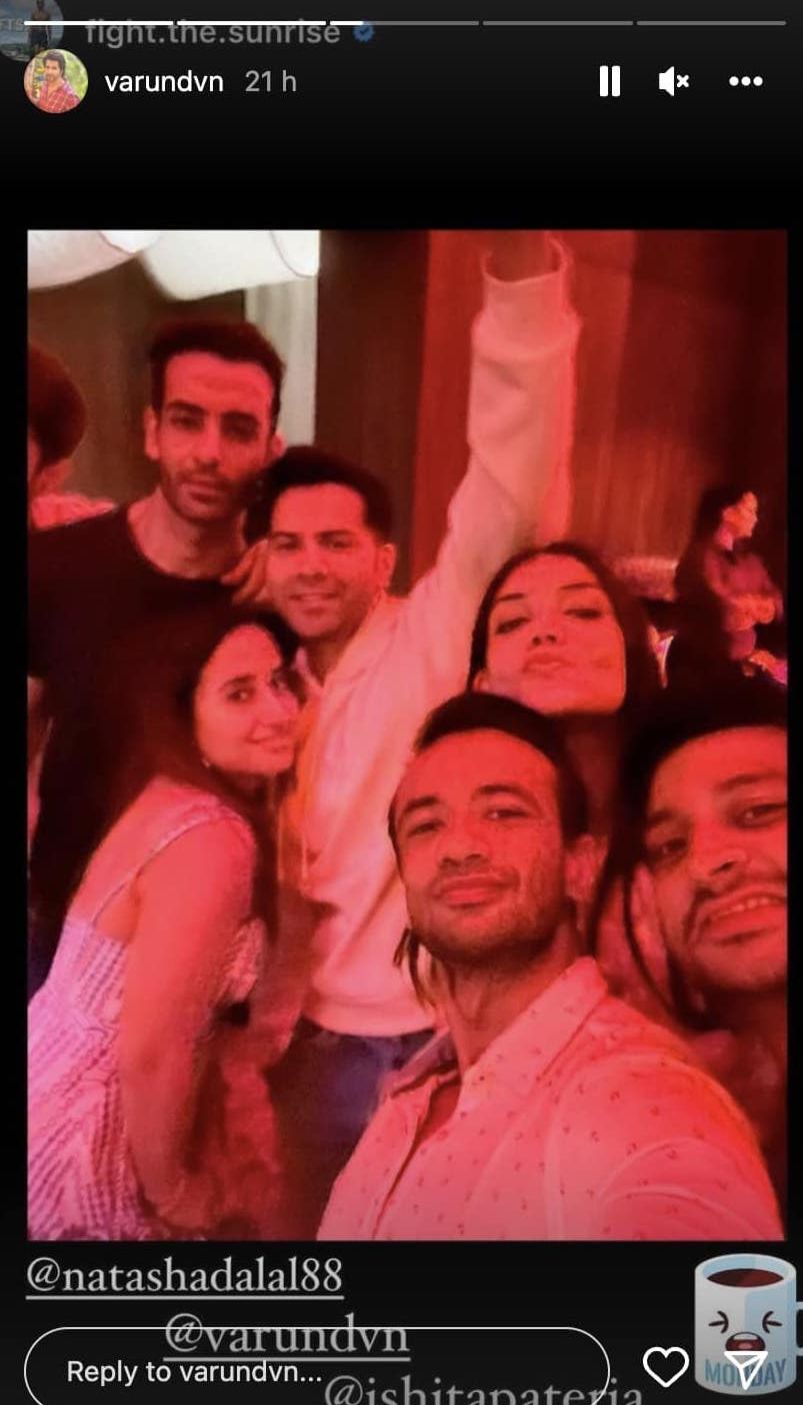 On May 8, 2022, Varun Dhawan had wished his gorgeous wife the most adorable way. Sharing his Instagram handle, he had posted a set of pictures from one of their vacations. In the pictures, the couple was seen cherishing the beauty of nature. Furthermore, he had written a heart-touching note for his wife Natasha on her birthday, and his caption could be read as:  “Happy birthday to my favourite heartbeat on this planet, Also joey’s mom.” 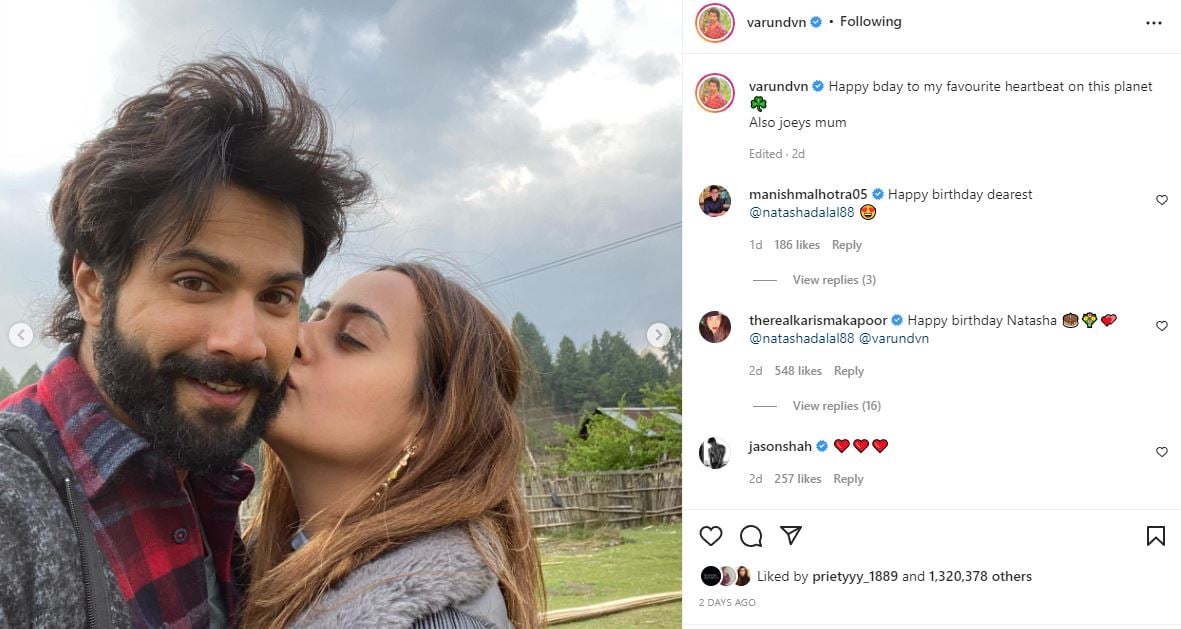 In a conversation with the Hindustan Times, the actor had revealed the real reason behind keeping his wedding restrained. He had mentioned that as there was a pandemic going on in the year 2020-21, he was concerned about everyone’s safety. Varun Dhawan had expressed: 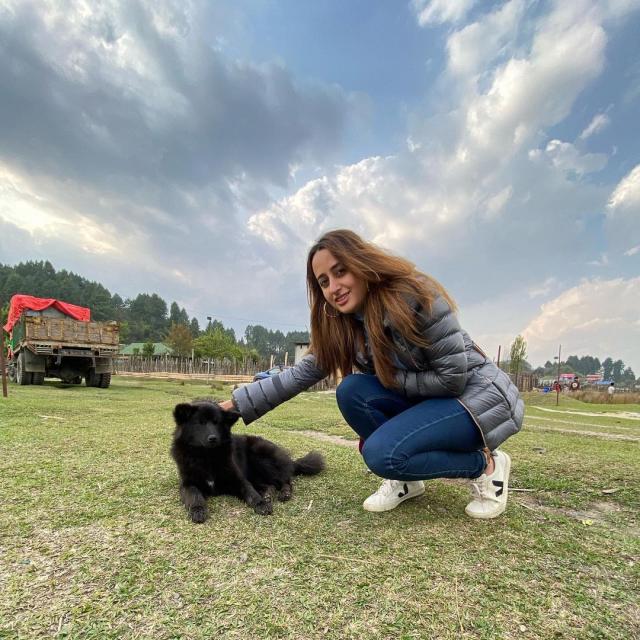 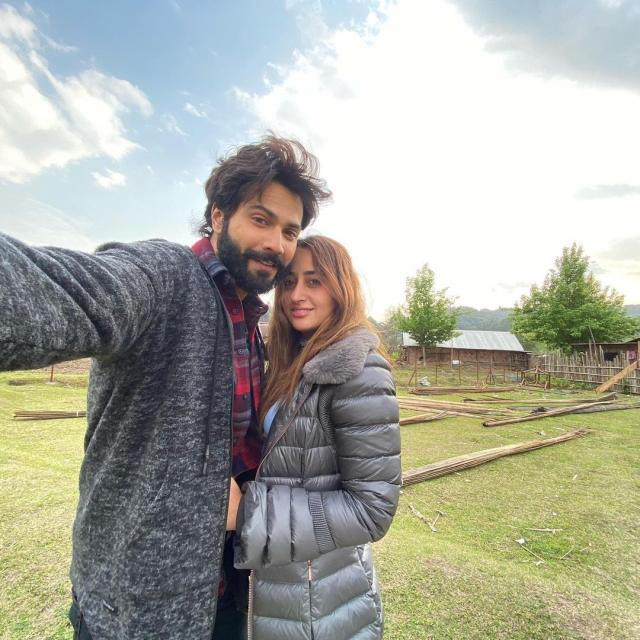 “We had to be responsible during this period and follow rules. I’m someone who didn’t want to do something big, you’ve to respect whatever things have been put in place. I had elderly citizens from my family coming, and I wanted everyone to be safe, that’s why it was low-key.” 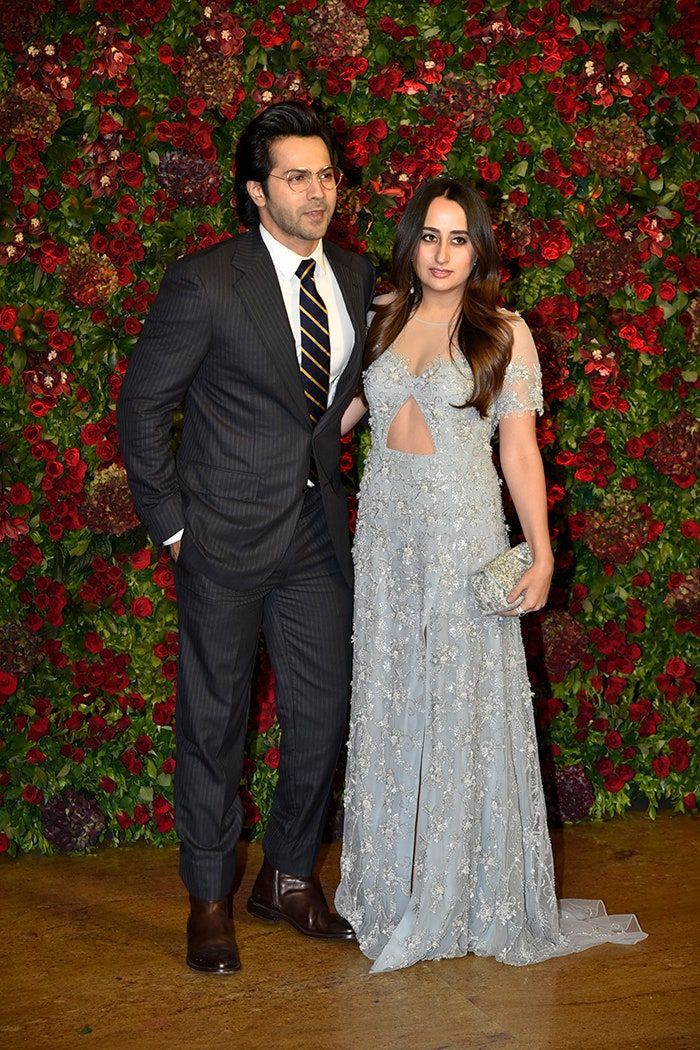 On the professional front, Varun Dhawan will be next seen in the film, Jug Jugg Jeeyo with co-stars Kiara Advani. Also, played roles in the film Anil Kapoor and Kiara Advani.