Bollywood is a glamor world but a look beneath the surface, you will find this world to be filled with controversies. Finding love in an industry where you meet someone new and spend months altogether for a project is quite difficult. However, we do have some of the most iconic love stories from Bollywood. But is that all? No, there have been even more break-up story in Bollywood than anyone can imagine. And most of them hadn’t been as subtle. They’ve made it to the headlines because of the fights and one slamming the other in open space.

Here are some celebrities who slammed their exes publicly. 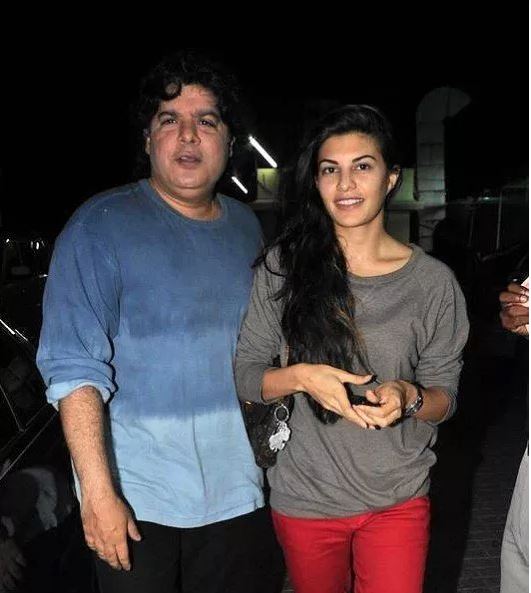 “While we broke up in May 2013, in reality right from December 2012, it started becoming sour. So you are already preparing your mind in those five months. Also, when you don’t have a woman in your life, you don’t have someone constantly nagging you, so you end up working better and are more focused. I went for a holiday with her for five days in the middle of making Himmatwala and felt so bad when the film didn’t do well. For Humshakals, I have not taken a single holiday” 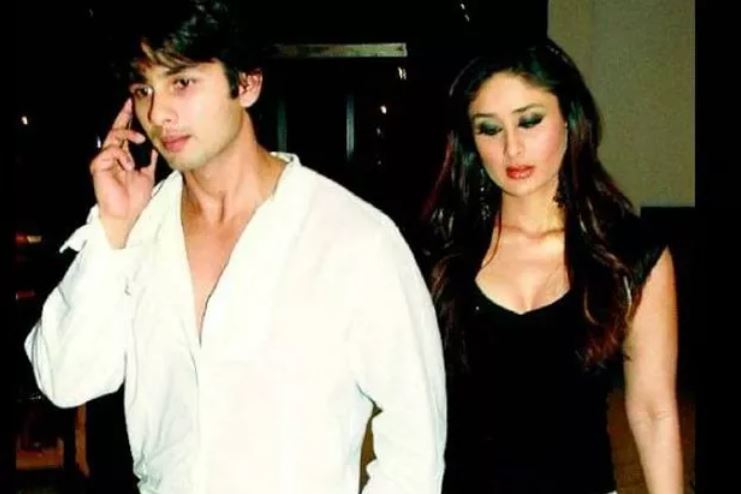 “I would like to work with her again. I feel that as an actor if my producer wants me to romance with a cow or a buffalo also, I’ll do it because that’s my job.” 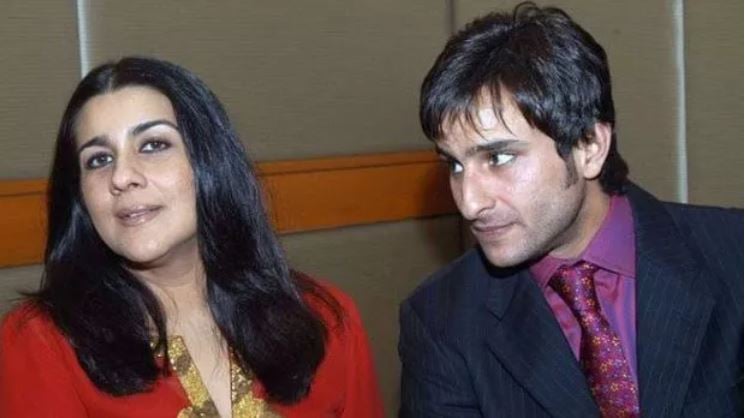 “It isn’t nice to be constantly reminded of how worthless you are and to have taunts, jeers, insults and abuses thrown at your mother and sister all the time. I’ve gone through all of it.” 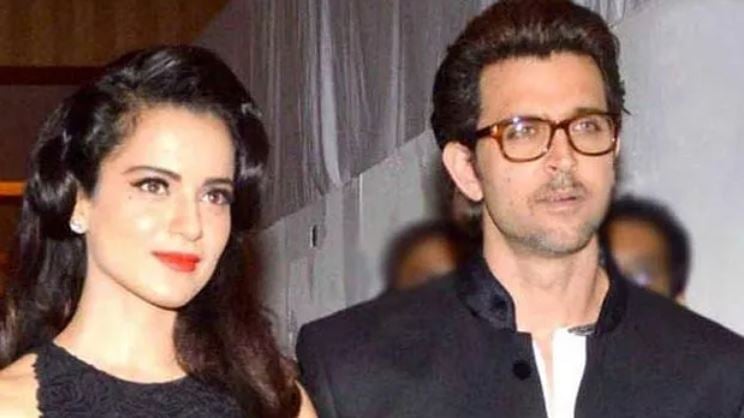 “Yes, many lame rumours are doing rounds, even a dumb ass can tell where these rumours are coming from. I don’t know why exes do silly things to get your attention. For me that chapter is over and I don’t dig graves.” 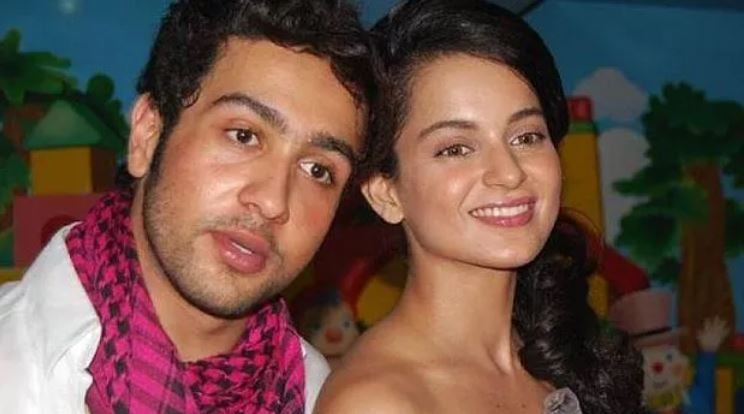 “Being a metropolitan kid studying in London and New York, I was always away from things like astrology and black magic. I remember going to my Tarot reader after she started making me do pujas. She told me she sensed a woman from ‘pahadi’ region doing black magic on me. I knew only one person back then, my girlfriend Kangana, who used to go to Himachal for certain pujas there. My Tarot reader said she saw something really bad happening and warned me to get out of the relationship.”