Rani Mukerji Reveals That She Was Afraid Of Falling In Love With These Two Bollywood Stars And Refused To Look In Their Eyes!

Bollywood star Rani Mukerji made an entry at the movies in the late 90s and when the early 2000 rolled around, Rani was the queen of Bollywood. When she recently appeared on Kapil Sharma’s comedy show on Sony TV to promote ‘Bunty Aur Babli 2’, she gave a view into her early days of Bollywood to her audience. Rani Mukerji said she was nervous about doing romantic scenes with Aamir Khan and Shah Rukh Khan in her early career. 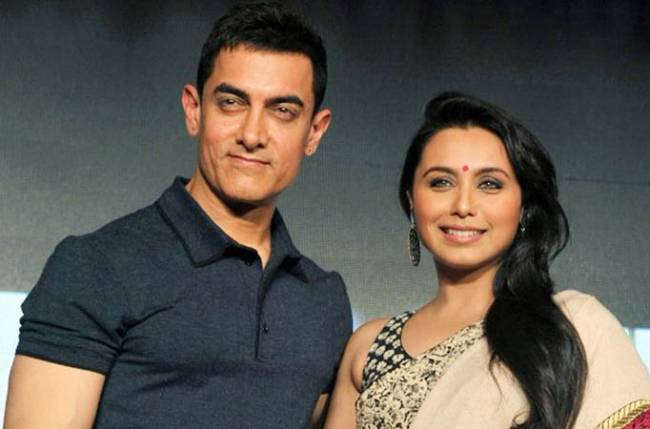 She also revealed that she was scared to look into Aamir Khan’s eyes as she was afraid that she would fall in love with him. “When I got a chance to do a romantic scene with him in Ghulam, I kept staring at his shoelaces. Mujhe aise darr lag raha tha ki aise aankhon mein dekh lu toh pyaar na ho jaye.” Kapil was really amazed at Rani’s revelations and she added that Aamir taught her to romance on-screen and he taught her so well that she can even romance a tree now. 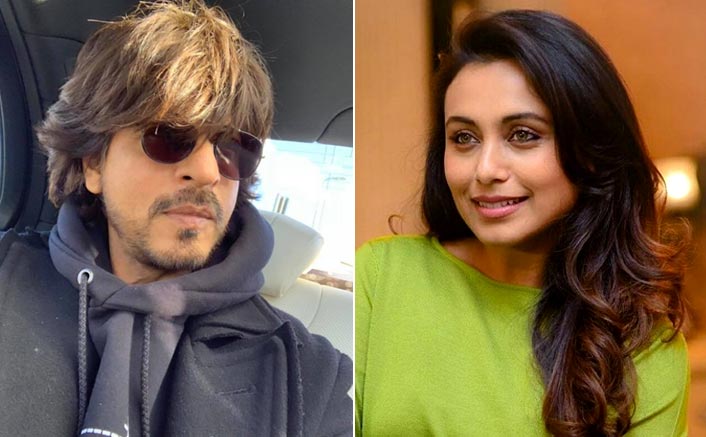 In the film, Preity Zinta was playing SRK’s love interest while she and the actor SRK had sort of a father-daughter relationship as she played his lawyer. It was hard for him and Rani to maintain a straight face during their scene. She said that it ultimately took Late Yash Chopra’s intervention to stop laughing. “Ab main Shah Rukh ke saath scene karoon toh mujhe unki aankhon mein dekh ke romance karna hai. Ab woh nahi kar sakte kyunki mujhe pita wali feeling laani hai, unko beti wali feeling laani hai, aur woh ho hi nahi rahi hai humse. Finally, Yash uncle scolded us so much that we got nervous and vowed to do it properly (If I do a scene with Shah Rukh, I had to look into his eyes and romance him. That’s not possible because we have to evoke a father-daughter feeling and we both could not do that),” she said. Rani Mukerji is starring along with Saif Ali Khan, Siddhant Chaturvedi and Sharvari in her upcoming film Bunty Aur Babli 2.