Renowned actor Yash unveiled how he got rid of his inferiority complex and evolved as a person from a son of a bus driver to a confident actor. Kannada actor Yash became famous as a pan-Indian actor with just one film KGF and set the box office numbers on fire, leaving behind various big stars. 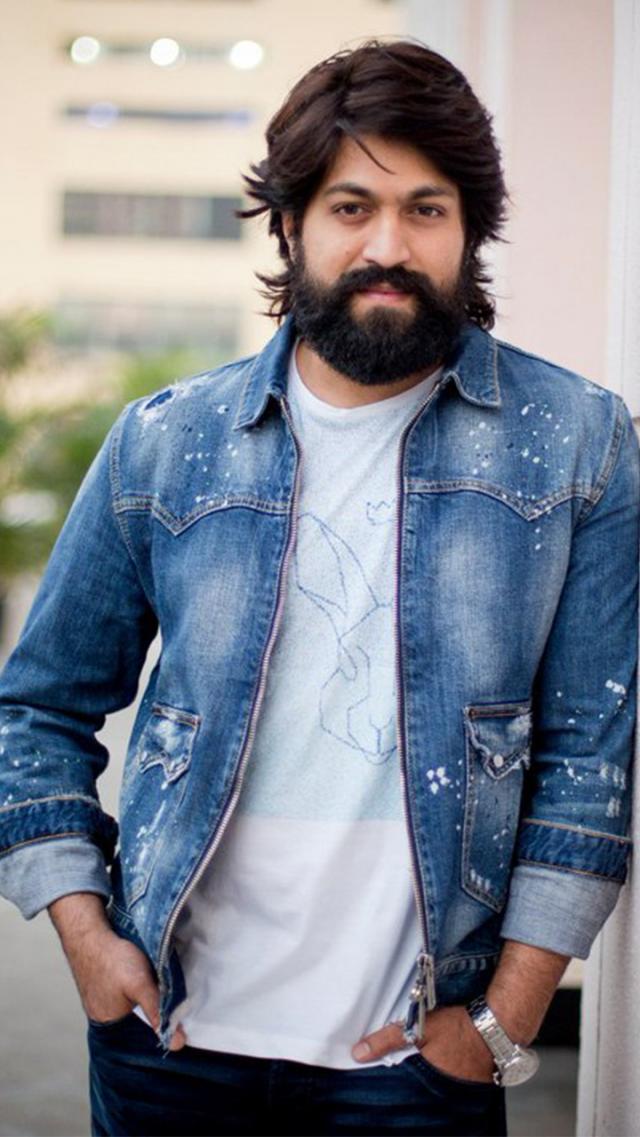 Although being a bus driver’s son, Yash has come to now just by himself, with pure enthusiasm and diligence and his journey is truly inspiring. In a recent interview with The Week, Yash revealed how he got rid of his inferiority complex and developed as a person from a son of a bus driver to a confident actor. 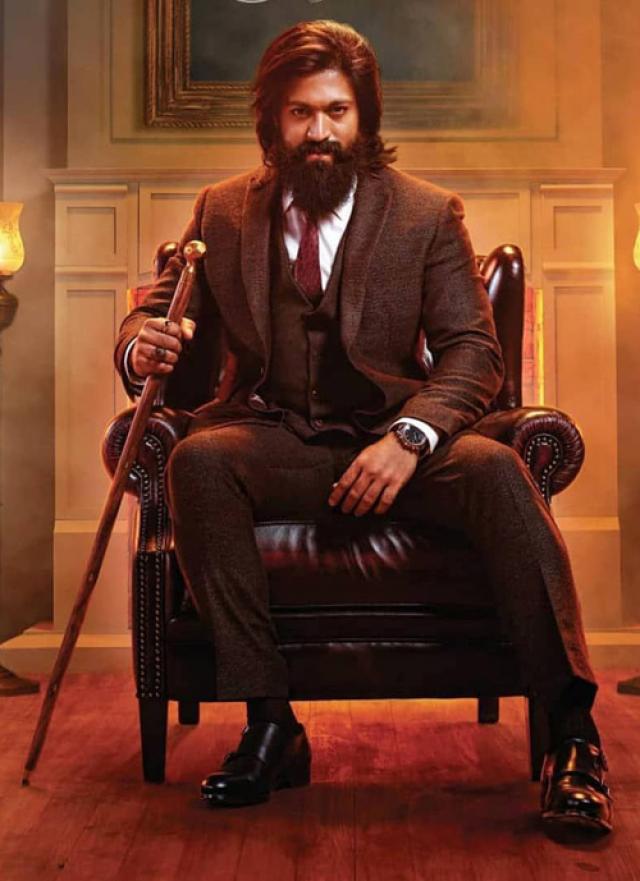 The KGF actor stated, “That is my biggest achievement. It is not about my box-office numbers or the benefits I get being a star. I think every star is made in his head. The battle you have to fight is within you. People might term you as a small-town boy and say that your English is not good or the way you dress is below par. But I feel all of this can be learnt.” 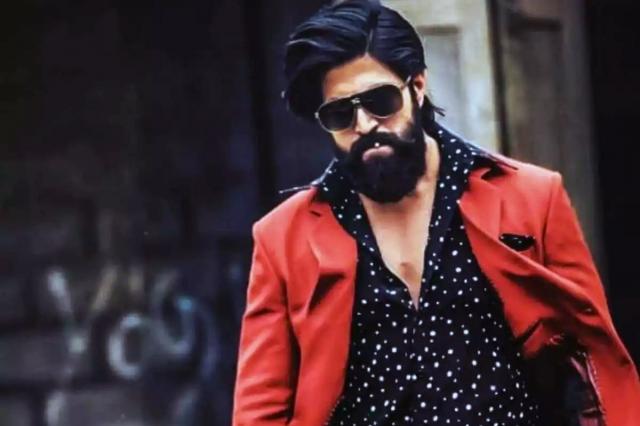 Furthermore, he added, “If you are confident, then everything will fall into place and my confidence, I don’t just mean confidence. They say knowledge eradicates fear. Explore and learn the craft. If someone is talking about cinema, then learn about cinema. Then you understand cinema in such a way that you need not be scared. You will be scared when you don’t know. When one prepares for an examination, one is not scared. I think it is all about how much you are willing to put in for what you want. You should not listen to the world, but rather believe in yourself. If someone tells you something cannot be done, you can still do it. And if you have that uniqueness, there is no need to be scared of anyone.” 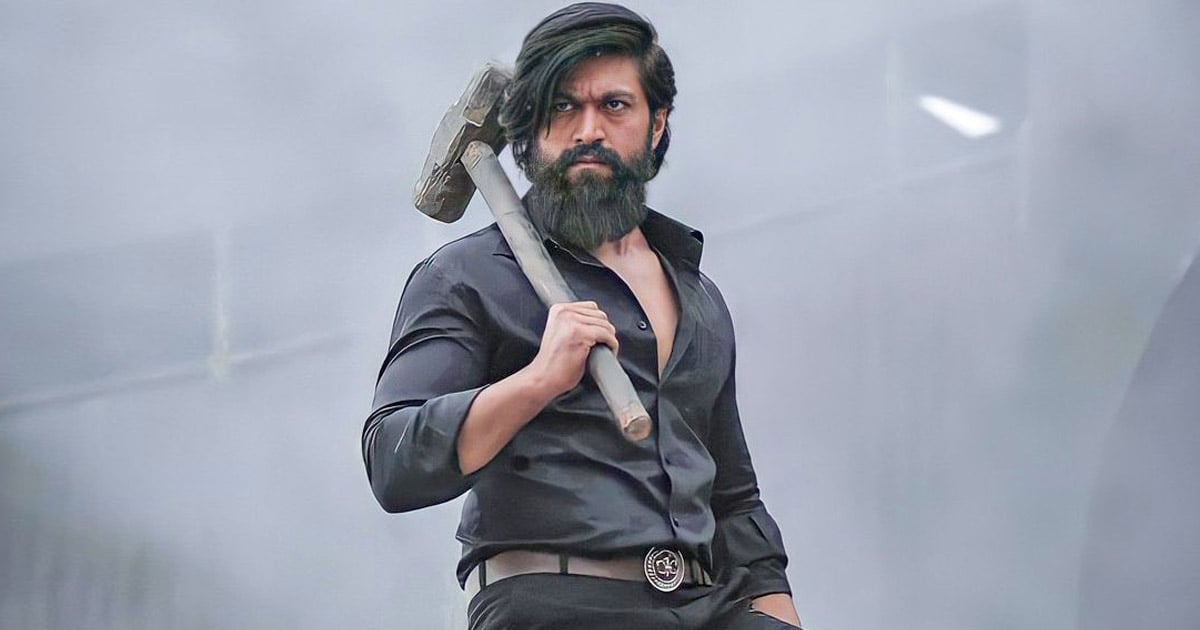 On the professional front, Yash is ready for the next part, KGF 3 after the blockbuster hit and gets tremendous success with KGF: Chapter 2 with director Prashanth Neel.