In the video, Bollywood rumoured couple Kiara Advani and Sidharth Malhotra could be glimpsed surrounded by numerous people as they are being accompanied toward the exit. Kartik Aaryan and Kiara Advani feature Bhool Bhulaiyaa 2 hits theatres today and the team organised a special screening on Thursday night. 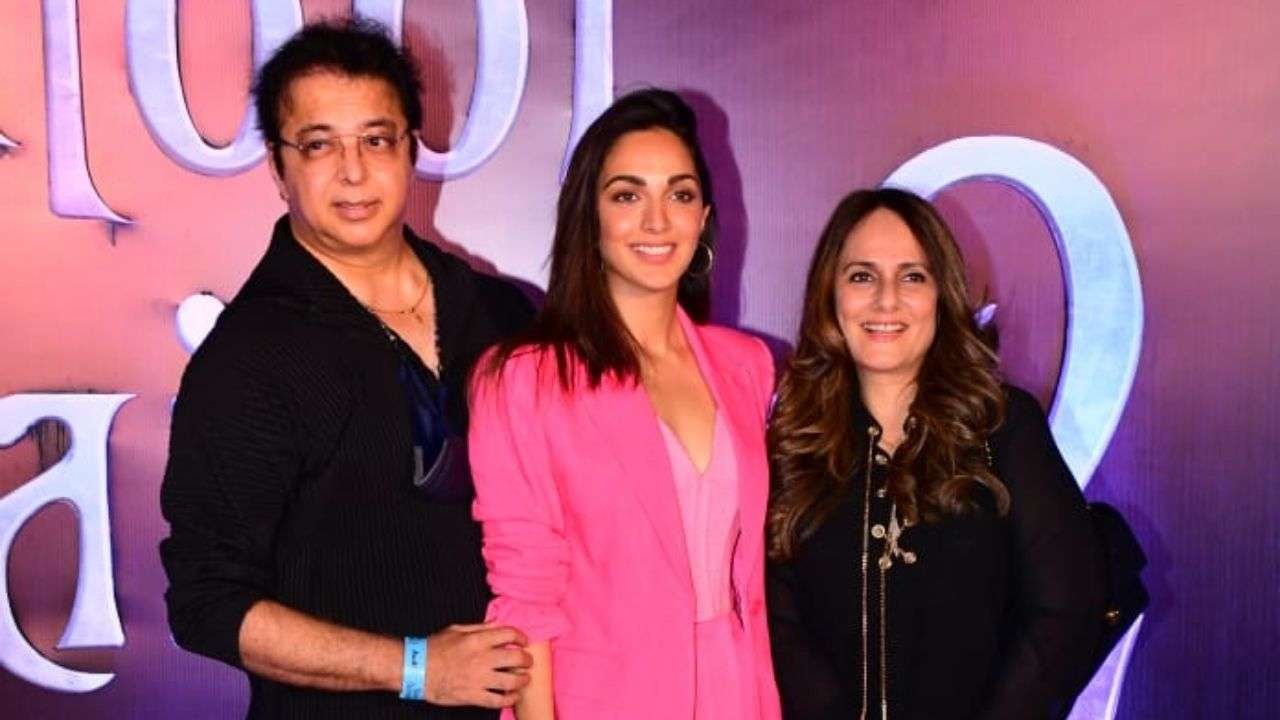 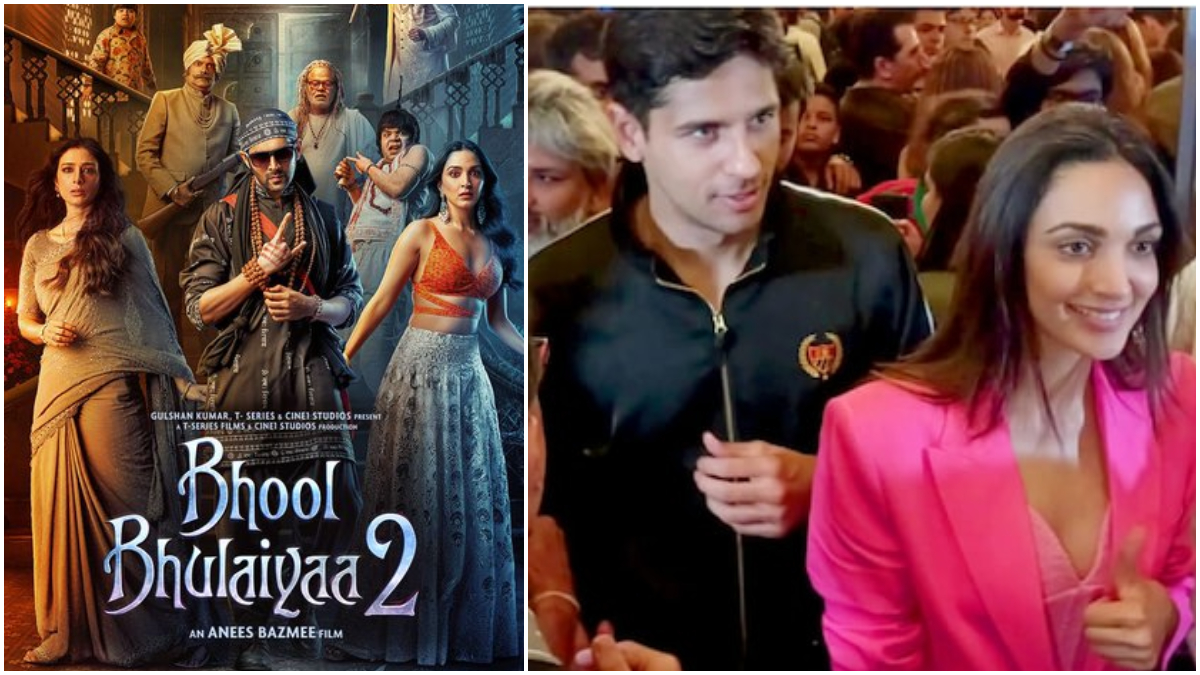 In the video, they can be seen surrounded by numerous people as they are being accompanied towards the exit. In one video, moreover, the actor Sidharth Malhotra can be seen hugging Kartik Aaryan and giving best wishes to both of them on Bhool Bhulaiyaa 2. Although, it was Sidharth Malhotra and Kiara Advani’s mushy moments that left their fans confused. 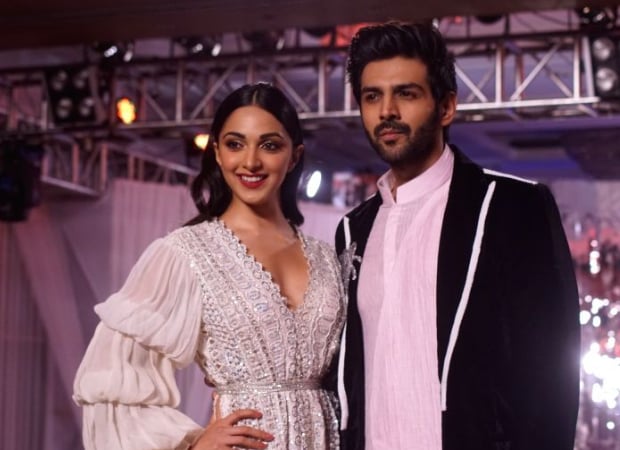 In the coming up videos, fans couldn’t help but pay attention to how the rumoured lovebirds were confused about whether to hold hands or not with one another. “They are so cute handholds karu ki nahi confuse lol,” wrote one fan. While another remarked, “They wanted to hold each other’s hand.”  One die-hard fan commented, “How sweet these two are. Bless them, and I wish them happiness always #Kiara #Siddharth.”

Take a look at Kiara Advani and Sidharth Malhotra