Neena Gupta is a known name in the Bollywood industry. the actress is a graduate of the National School Of Drama and has worked in many movies. Neena Gupta has been entertaining the audience for over a decade now but is only recently that she rediscovered herself as an actor. Despite working in the industry for years Neena never really got any substantial role in films. But, according to her, the actress’s life changed after she played a pregnant woman ‘Badhai Ho’. 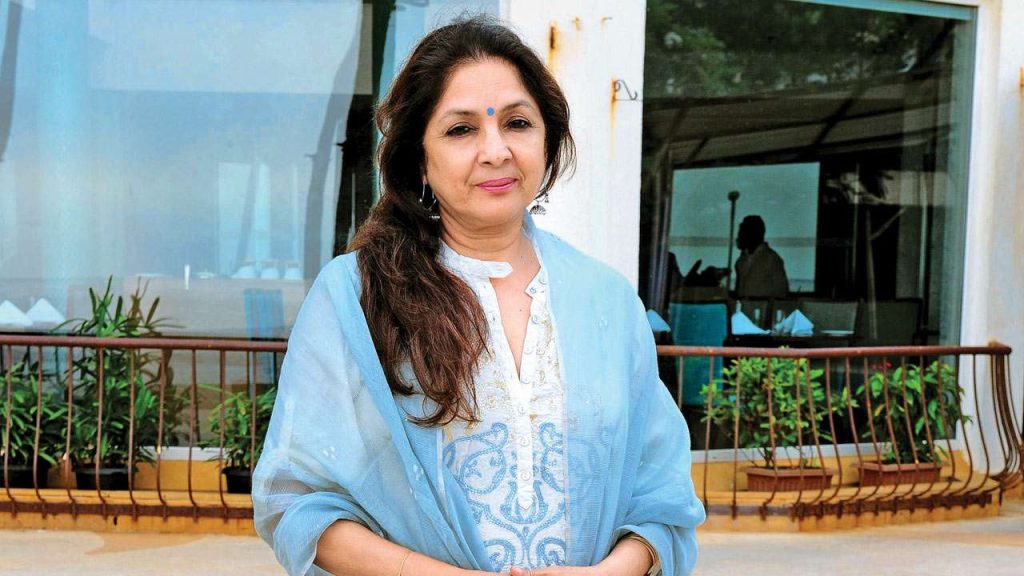 After the film was released, Neena became a household name and worked on many good projects including ‘Panchayat’ and Shubh Mangal Zada Savdhan’. But, there was a time when Neena was doing tv shows and also hosting quiz-based shows such as ‘Kamzor Kadii Kaun’ inspired by the British original series ‘Weakest Link’. 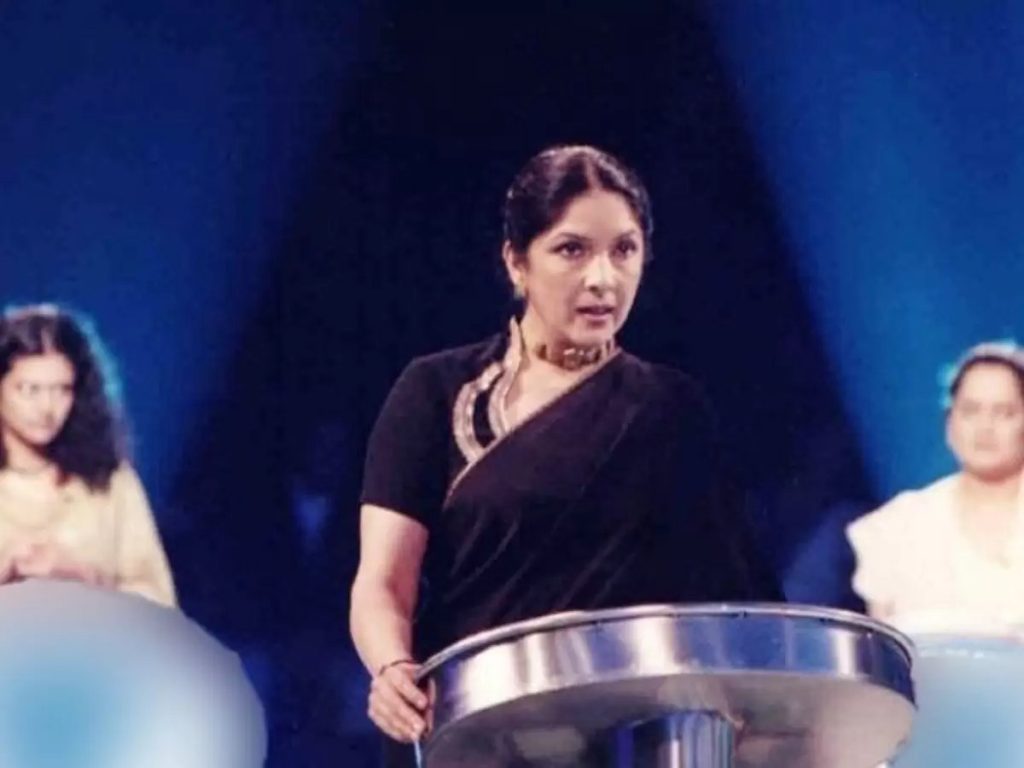 However, after years of doing the show, the actress has opened about how she was affected by during its shoots. Neena recently spoke about the hectic schedule of the show and its impact on her health. In her recent interviews, Neena said that she had a month-long rehearsal and the schedule was hectic. “Moreover, there were some rules which I had to follow like I only had to wear black. After that one month, I had to go for an MRI as a result of the tedious amount of rehearsals we went through,” she said.

On the work front, Neena Gupta’s famous web series ‘Panchayat 2’ is released on amazon prime videos. Her role in the series is being loved by her fans and followers.