Bollywood star Shah Rukh Khan and his family have been through one of the toughest phases in the last few months. The Aryan Khan drugs case became the biggest center of attention in national news and the Shah Rukh Khan son Aryan Khan had to be imprisoned for almost a month. Many Bollywood celebrities came forward in the support of Shahrukh khan’s such as R Madhavan, Malaika Arora, Sonam Kapoor, Shanaya Kapoor, Sonu Sood, Ram Gopal Varma, and Swara Bhasker reacted to the news on social media. But now things are getting back to normal at Mannat. Finally, incalculable efforts and struggles, Aryan is back home after the Bombay High Court granted him bail and later in the bail order, declared that he was not found to be part of any conspiracy. Shah Rukh Khan’s daughter Suhana Khan is also coming back home from New York and very soon the whole Khan family gathered. 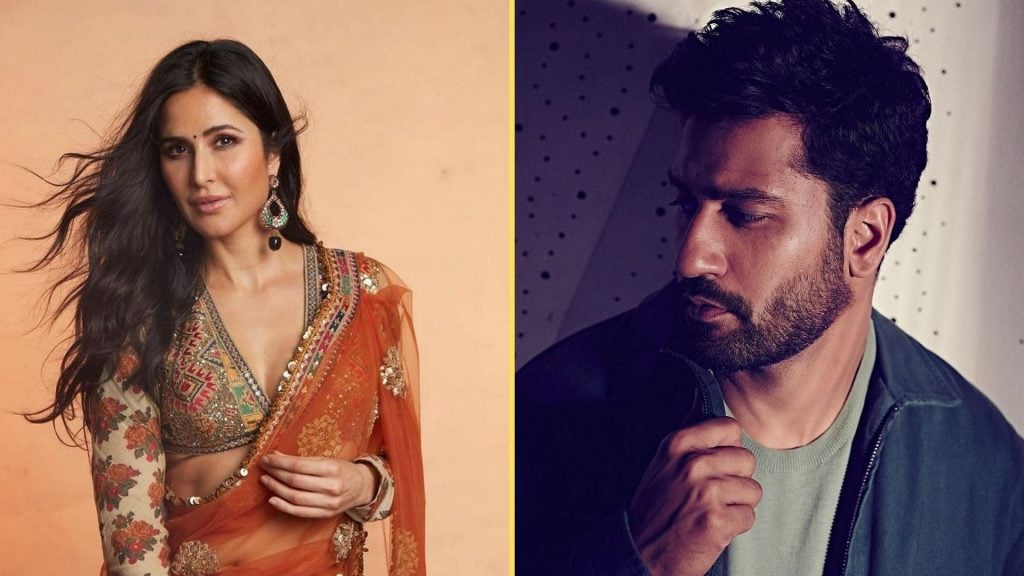 After all, this life gets back to normal routine and Shah Rukh starts to go back to work, it is heard that Shah Rukh Khan will attend Vicky Kaushal-Katrina Kaif’s wedding ceremony in Rajasthan. According to sources, Katrina Kaif has been very choosy about her guest list but Shah Rukh is one of the people from Bollywood that she has extended an invitation to for her wedding in December. Not just Katrina, but Vicky, who is a huge Shah Rukh fan has also insisted that Shah Rukh Khan’s presence is important at weddings.

As per the source, the star of Bollywood Shah Rukh Khan may attend the December wedding in Rajasthan. It will become the first Bollywood event that he would be seen at after the Aryan Khan drugs case if Shah Rukh does attend Vicky and Katrina’s wedding in December.