Alia Bhatt and Ranbir Kapoor have admitted their relationship in public and both are almost inseparable. The duo never misses out on any chance to praises each other in their interviews or conversations. One famous interview of the actor who took the internet by storm was when Ranbir Kapoor addressed Alia Bhatt as his girlfriend and called her overachiever. 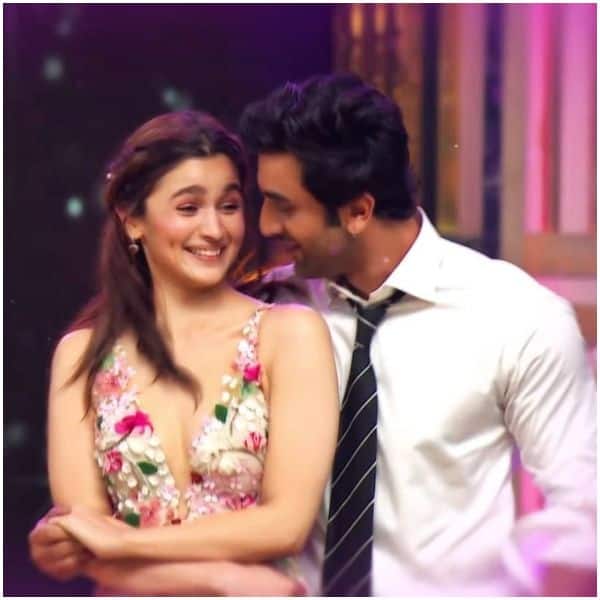 Alia Bhatt on the other hand blushes every time she hears the name Ranbir and has often praised him on several platforms. Recently while promoting her film Gangubai  Kathiawadi, Alia Bhatt appeared on Rj  Siddharth Kannan’s show. When the host Siddharth asked the actress about Ranbir Kapoor being a gossip monger, the actress immediately refused it. The actress revealed that contrary to what Ranbir Kapoor’s image has been made he doesn’t indulge in any gossip.

According to Alia Bhatt, she has turned into a non-gossiping person because of Ranbir. She further said that she has never seen Ranbir speaking anything bad about any person. The actress added that if the actor has to criticise someone he will still be careful with his words, he only believes in good things otherwise doesn’t say it. 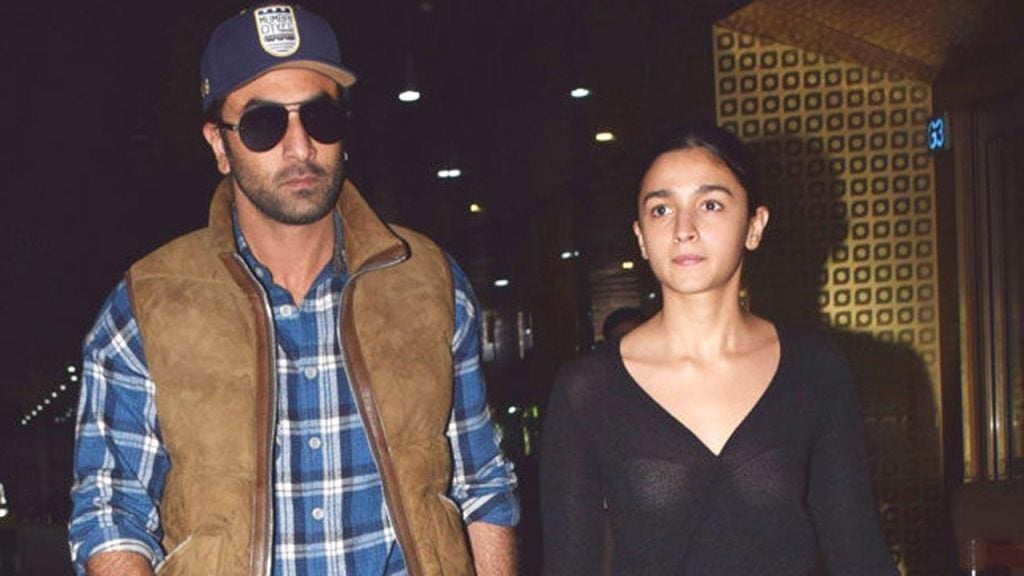 For the unversed, many celebrities who have appeared on the show Koffee With Karan have said that Ranbir Kapoor knows all the news about Bollywood. in fact, the host of the show Karan Johar has also said on many occasions that Ranbir Kapoor can become the broadcaster for news.

Meanwhile, on the work front, Alia Bhatt’s Gangubai Kathiwadi will get released on 25th February in the theaters. Apart from this, Alia Bhatt also has RRR which will also be released soon as the movie had got postponed because of the pandemic.