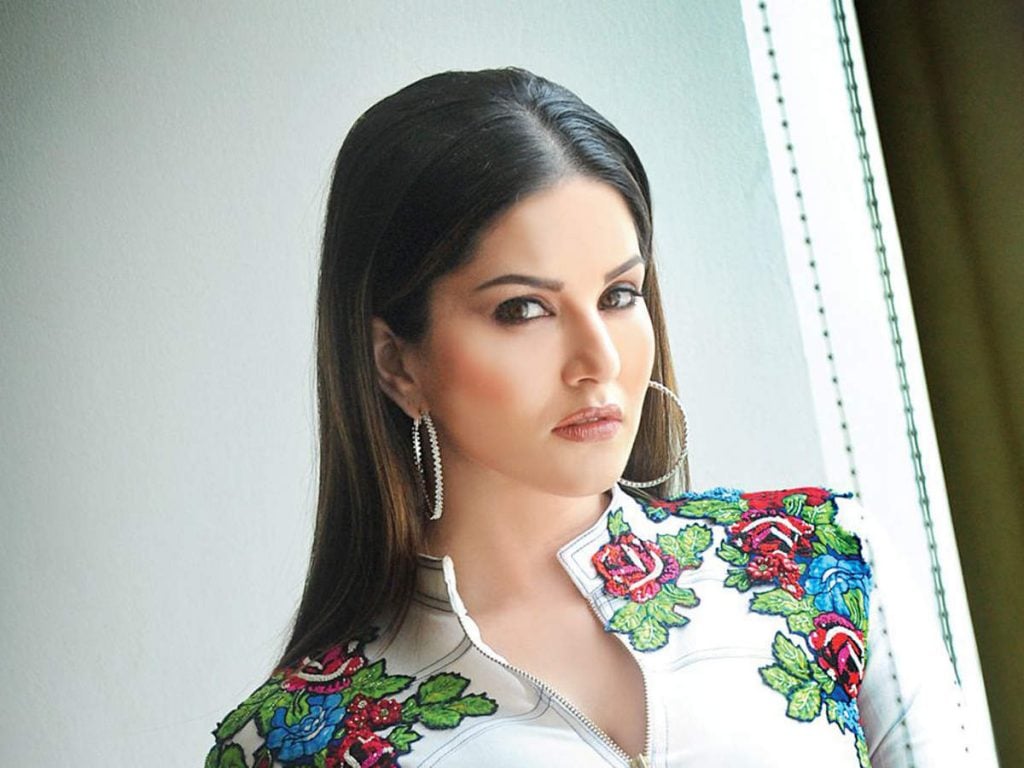 As soon as Sunny was out of the Bigg Boss House, the diva was flooded with many film opportunities. A few of these projects were also opposite the biggest stars of the Bollywood industry. However, Sunny found it hard to work in these movies a lot of the Bollywood stars’ wives would stop their husbands to work with her.

In an interview in the year 2015, Sunny Leone had mentioned that she has been working with the actors who are mostly married and she meets their wives there is strange insecurity. Sunny said that she sometimes wants to tell the stars’ wives that she doesn’t need their husband or boyfriend as she has the most amazing husband. Sunny in another interview had said that “I don’t want your husband.’ I want to do my job and I want to go home with my husband, not yours.” 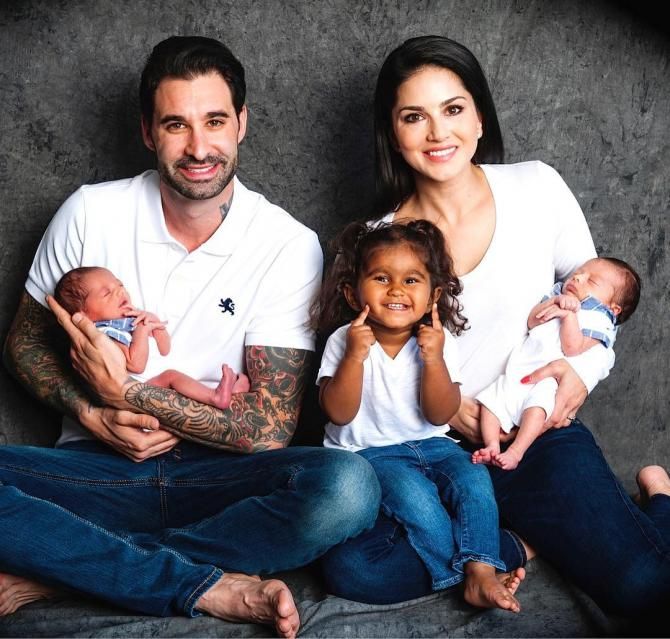