When Neetu Kapoor And Rishi Kapoor ‘Fainted’ At Their Wedding; Said ‘It Was Too Much’

Bollywood’s legendary actress Neetu Kapoor and late actor Rishi Kapoor’s son Ranbir Kapoor is married now. The handsome hunk tied the knot with his lady love and brilliant actress Alia Bhatt in an intimate ceremony yesterday. Although, the internet is filled with Ranbir-Alia’s beautiful wedding pictures there’s a fun anecdote about Neetu and Rishi’s wedding too. 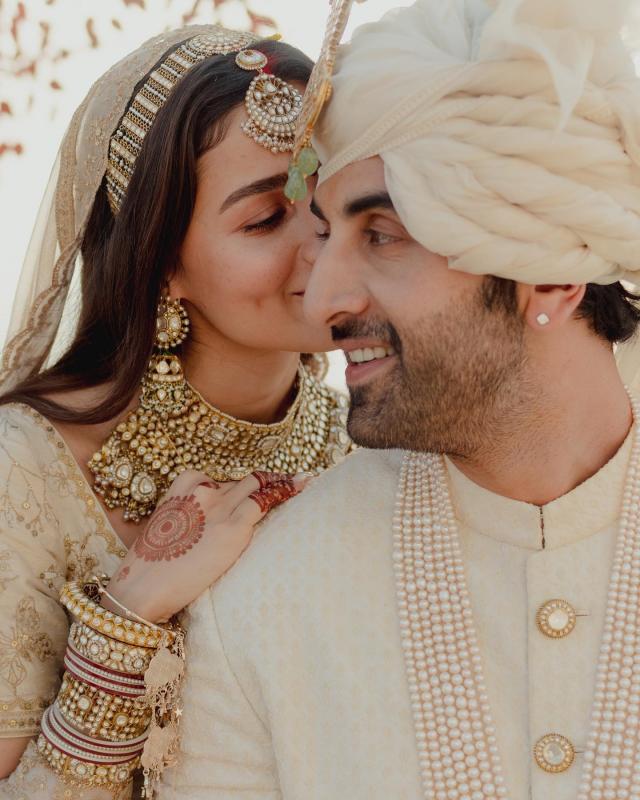 Did you know that the star couple of their time had fainted at their wedding? Yes, you read that right. Back in the time Neetu and Rishi Kapoor’s wedding was big news so much so that the wedding festivities continued for 20 days. By the time it was the big day for the couple they were so tired that they fainted. 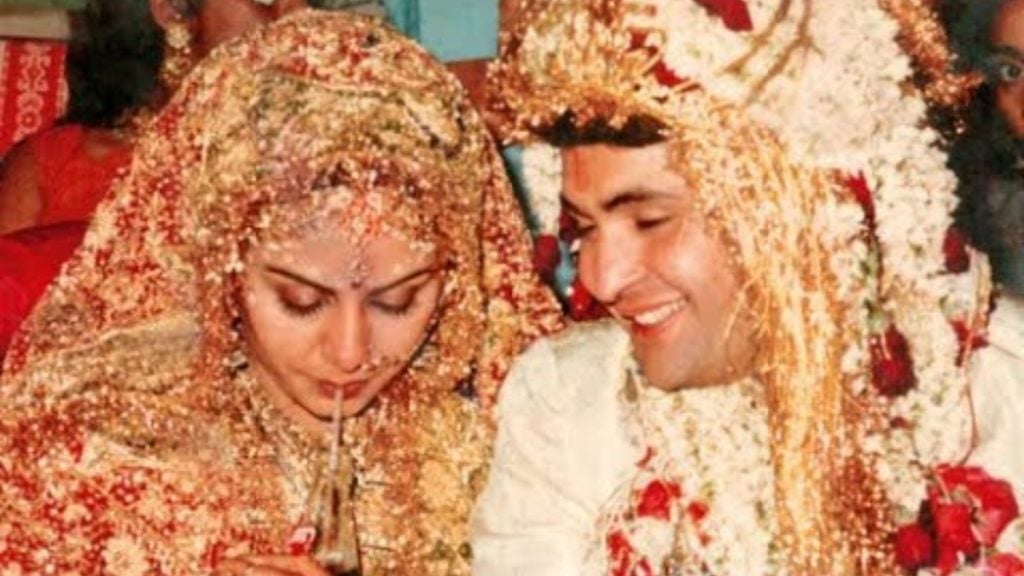 In an interview with a website, Neetu Kapoor revealed that she fainted because of her heavy lehenga (bridal outfit). She added that there were too many people at her wedding and it was hard for her to handle. Neetu also said that Rishi fainted as he also couldn’t handle the crowd, also he had to climb the ghodi.

Neetu Kapoor and Rishi Kapoor got married in January 1980. The star couple had invited everyone from the Bollywood industry. the world lost the actor and legendary star Rishi Kapoor on 30th April 2020 due to Leukemia.

On the work front, Neetu Kapoor is currently judging a dance show called ‘Dance Deewane Junior’. The actress will also be back on the screen with Jug Jug Jeeyo along with Varun Dhawan and Kiara Advani.