South Super Star Nagarjuna’s son Naga Chaitanya is currently promoting his first Bollywood movie ‘Laal Singh Chadha’. The movie features Aamir Khan and Kareena Kapoor Khan in lead roles. While promoting the film Naga in an interview dropped an embarrassing and shocking incident from his life. He said that the incident took place in Hyderabad when he was making out with a girl in a car and police caught him. 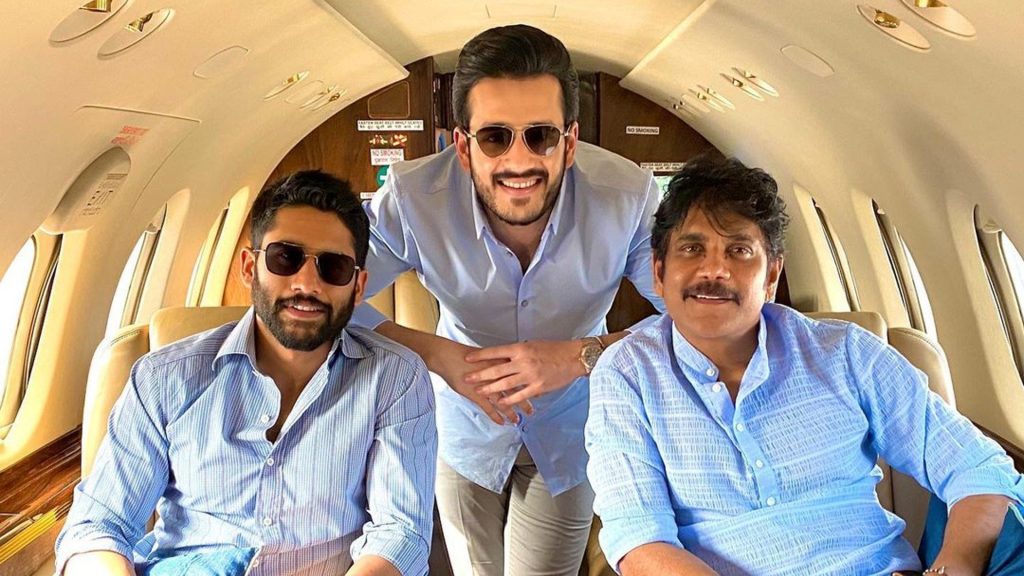 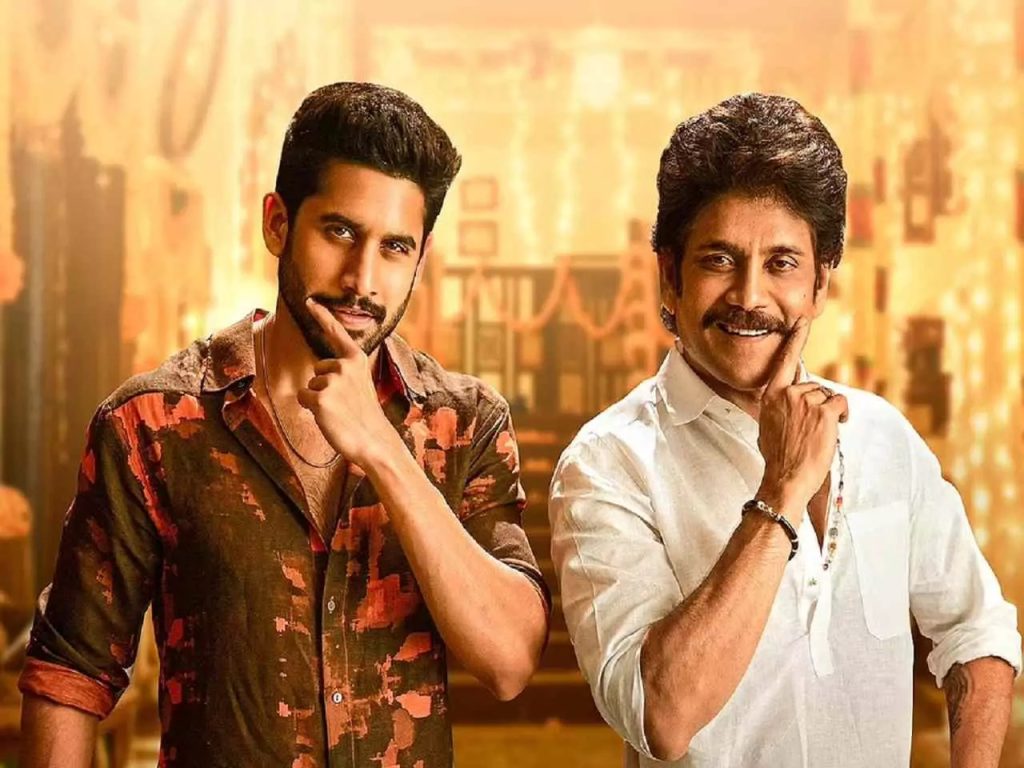 Naga Chaitanya was married to Samantha Ruth Prabhu for four years before the couple separated. The couple dated each other for a long time and got divorced a few years into the marriage. Since the couple’s divorce, the private life of both the actors is being talked about regularly. Samantha recently said that both don’t have an amicable relationship but maybe in the future it will.

Samantha is all set to make her Bollywood debut soon. While Naga film ‘Laal Singh Chadha’ is released in theaters. The movie is a Hindi adaptation of the Oscar-winning movie ‘Forest Gump’.