Kareena Kapoor and Karisma Kapoor were brought up single-handedly by their mother Babita and they had no financial support from the Kapoor family. In a throwback interview, Kareena Kapoor had opened upon facing financial crisis before Karisma made it big in the industry.

In an interview with Mumbai Mirror, Kareena Kapoor had revealed that their mother has taken care of both of them single-handedly,“Mum was always doing something, she single-handedly brought us up. She has a real estate business apart from other small businesses. It was tough. Though my father is also an important factor in my life.” 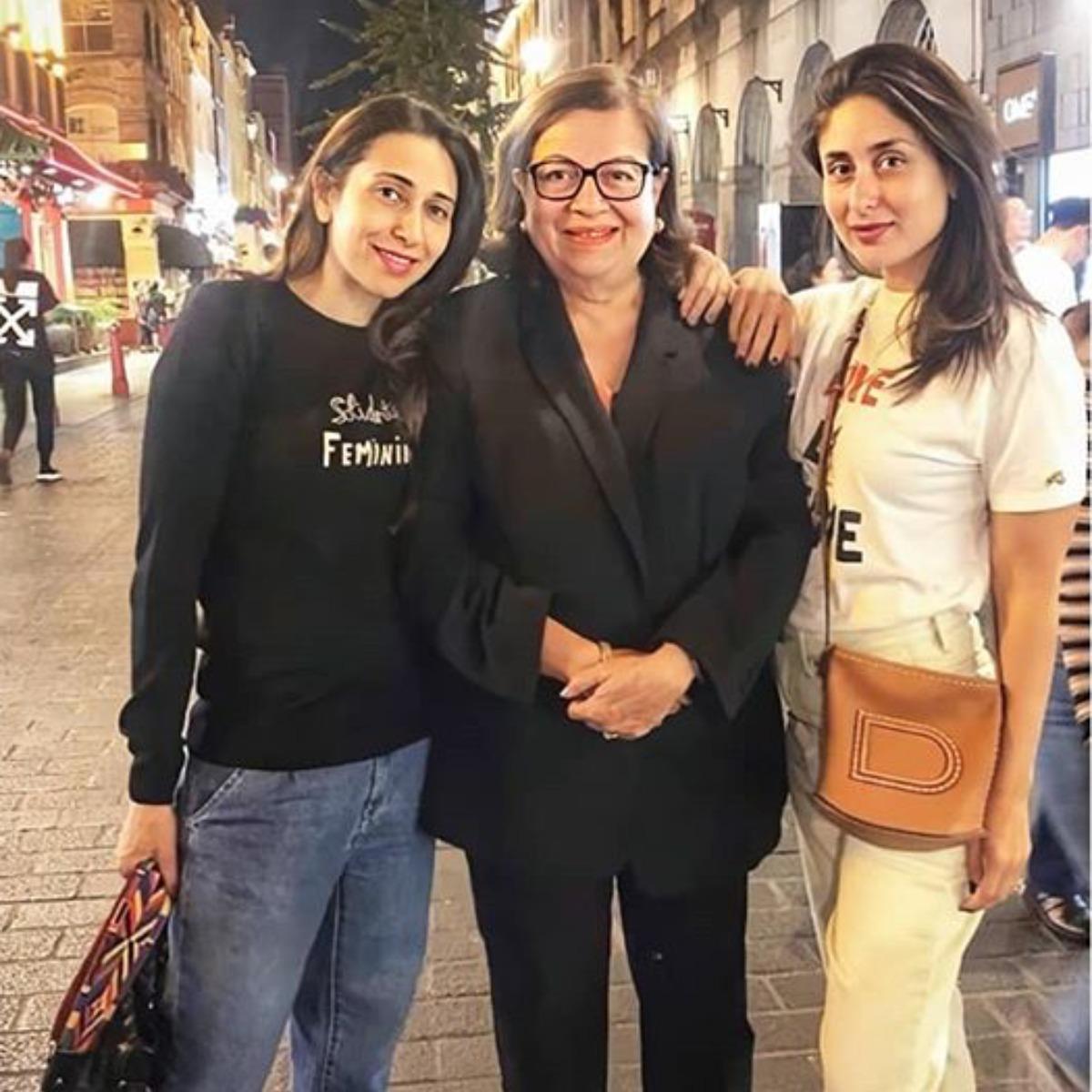 When asked if they had any financial support from the Kappor’s she had revealed, “We were left alone to fend for ourselves. But now we see more of our father, though we did not see him often in our initial years. We are a family now.” 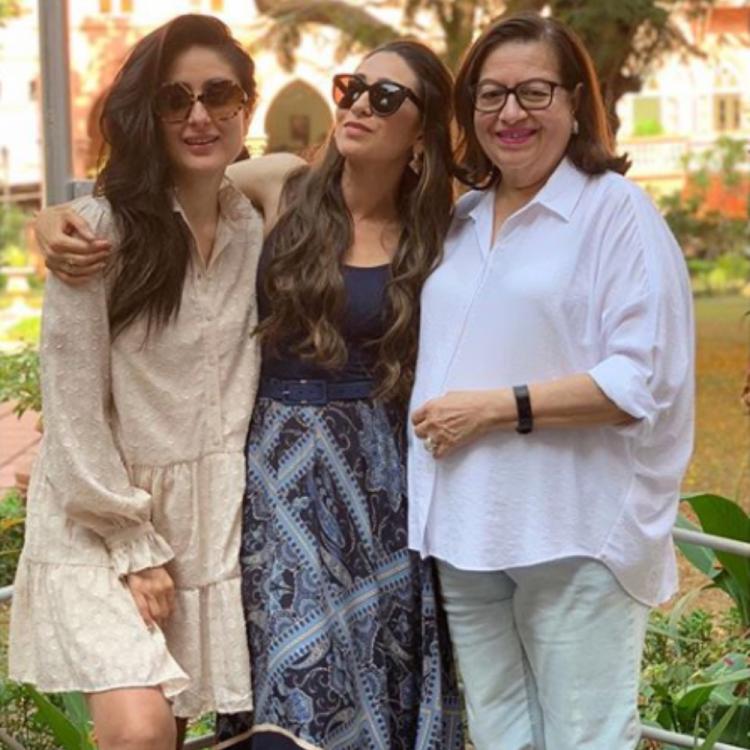 Randhir Kapoor and Babita had tied the knot on November 6, 1971, but the couple parted ways later due to irreconcilable differences. It has been years that the couple got separated bur they never got divorced.  They still maintain a cordial relationship and co-parenting their kids 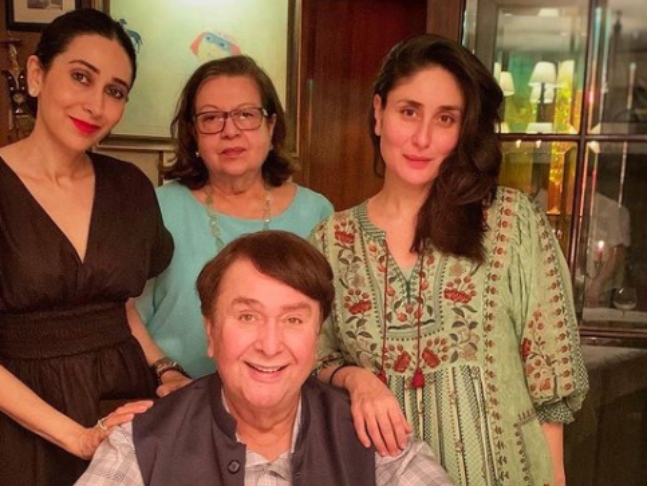