Akshay Kumar was a cassanova before he met Twinkle Khanna and fell for her. He has been linked with many leading actresses in the industry, however, one of his most talked about link-ups happened with Shilpa Shetty back in the 90s. Akshay and Shilpa met while they were shooting for the film Main Khiladi Tu Anari and fell for each other. They dated each other for few months and it ended on a bitter note. Shilpa had later opened upon her breakup and betrayal in a throwback interview.

Shilpa had claimed that Akshay was apparently two-timing her with Twinkle Khanna who happened to be her best friend. “I never imagined that he could two-time me, and that too all along our relationship,” she had said adding that she holds no grudges against Twinkle since her man was unfaithful in their relationship. “No, I’m not at all upset with her. What’s her fault if my man was cheating on me? There is no point blaming any other woman, it was entirely his fault,” Shilpa had said. 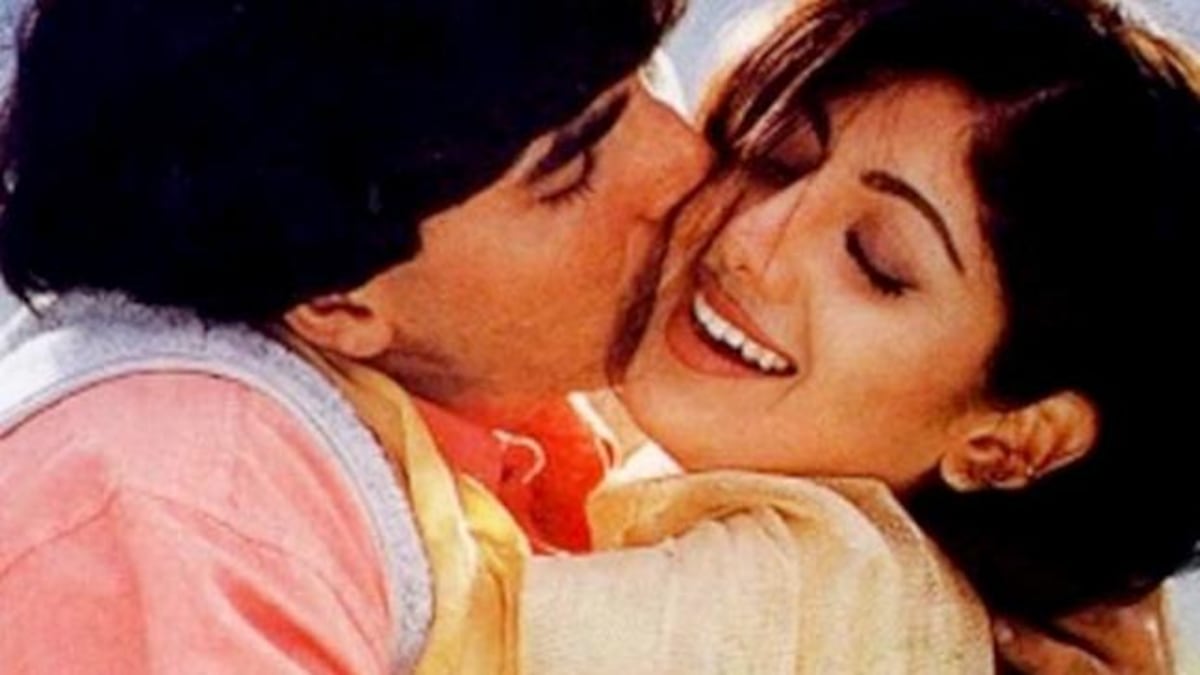 The actress has also vowed never to work with Akshay again stating that it was not an easy to forget the past. “Akshay Kumar used me and conveniently dropped me after he found someone else. The only person, I was upset with, was him. But I’m sure he’ll get it all back. It’s not easy to forget the past so soon, but I’m glad I’ve had the strength to move on. Today, he’s a forgotten chapter as far as I’m concerned. I will never work with him again,” she had said. 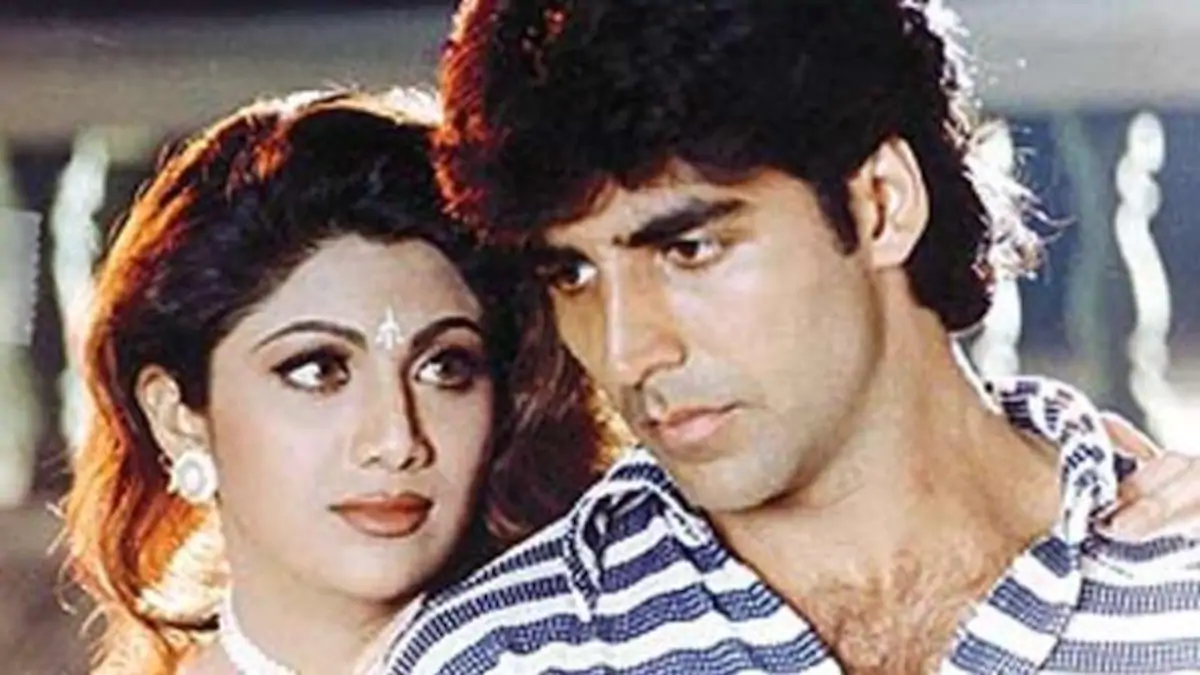 “When you love someone and all along, don’t realise that you are being taken for a ride, it can be very annoying. I wanted our film to get over and be released, so that it wouldn’t come in the way of my producers. I couldn’t harass them just because my personal life was turning into shambles. So, I decided to wait till Dhadkan was done with,” she had revealed. 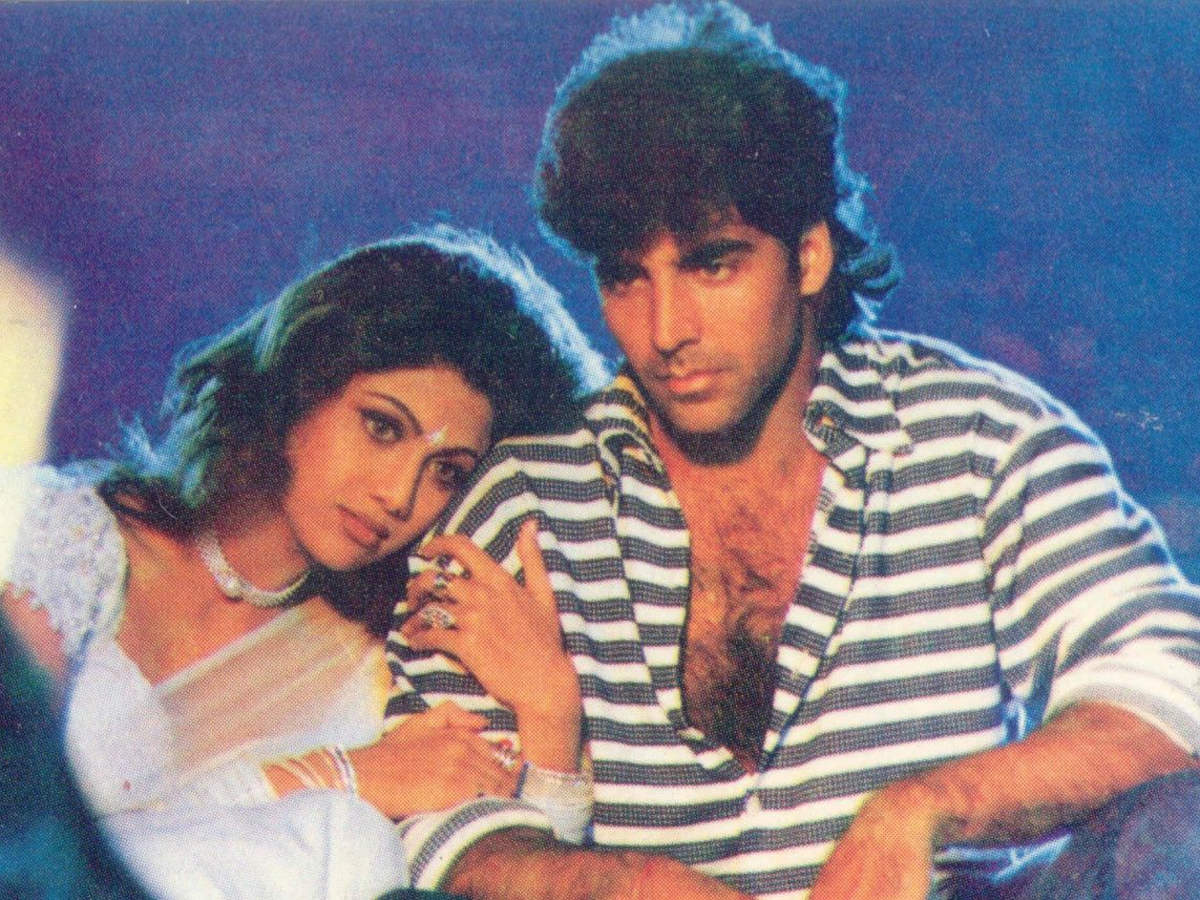 After Shilpa’s explosive interview, Akshay had denied all the allegations levelled against him. The actor even reportedly went to Shilpa and told her not to make a scene out of the issue. To which, Shilpa had replied, “That’s his opinion, not mine. After what he did with me, what else could he say?”

Well, as they say, ‘Let bygones, be bygones.’ Both Shilpa and Akshay are now happily married to their respective spouses Raj Kundra and Twinkle Khanna. In fact, Twinkle had once revealed on Koffee With Karan that her relationship with Akshay started off as a fling as she had just come out of a long relationship. She thought a no-strings-attached fling would be the best for her. But eventually her plan failed and she decided to tie the knot with him.