The director of “Gangs of Wasseypur,” Anurag Kashyap, once discussed his horrible school years in an interview and disclosed how his seniors sexually assaulted him. With critically praised films like Black Friday, Gangs of Wasseypur, Gulaal, No Smoking, and Dev. D, as well as the online series Sacred Games, Manmarziyaan, Mukkabaaz, That Girl in Yellow Boots, and Manmarziyaan, Anurag Kashyap has established himself as one of cinema’s most significant figures. 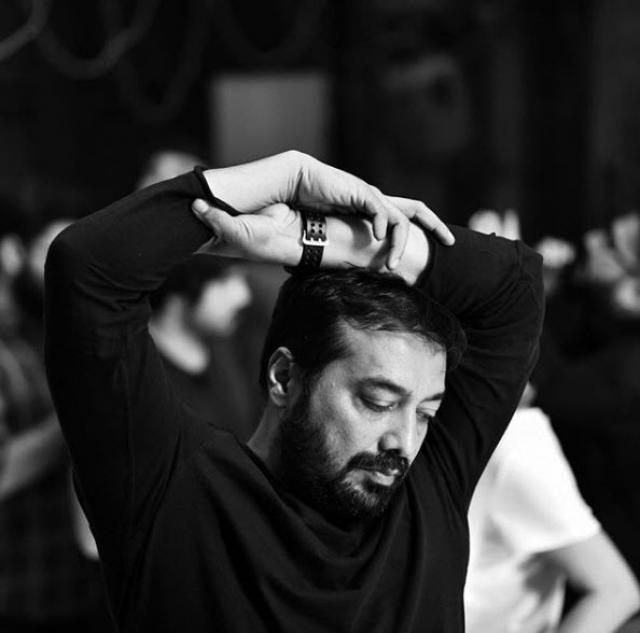 Anurag Kashyap, a renowned director, once discussed his tumultuous upbringing in an interview with the Hindustan Times. In addition to disclosing how his seniors used to racialize and sexually assault him, Anurag also acknowledged that his school years as a child were nothing short of a trauma for him. 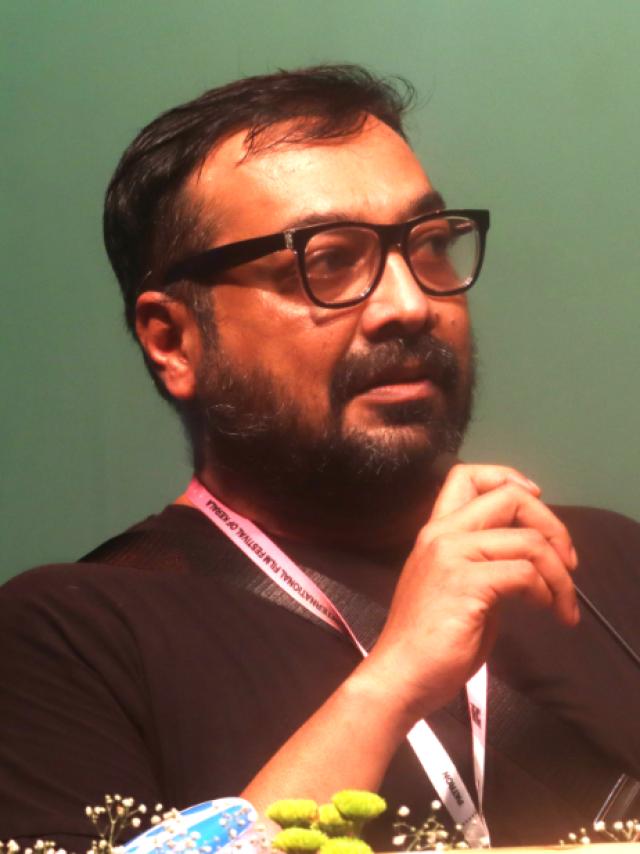 When the filmmaker was a student at Scindia School in Gwalior, he was also questioned about how he dealt with bullies there. Anurag responded by saying that after getting angry so frequently, he had developed certain instincts that had previously prevented bullies from spotting him. He had stated: “Sexual abuse is common in schools, especially residential ones. It’s not the children’s fault, it’s the system that’s faulty, but that I realise today. Then, I was deeply affected by it. My survival instincts were always very strong.” 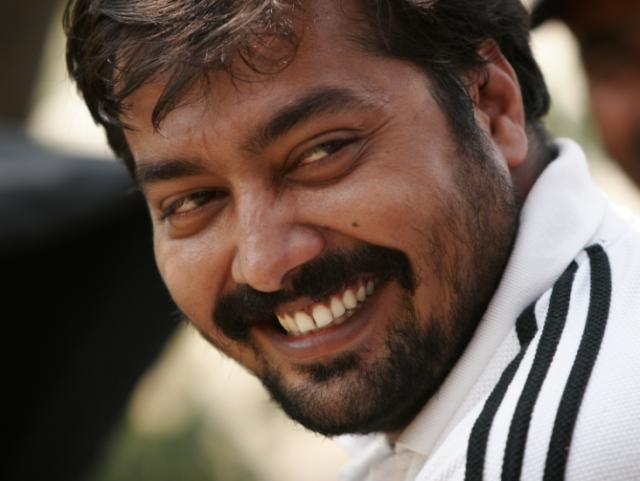 Anurag Kashyap had become enraged as a result of his suffering, which included hiding in the school library and running great distances to get away from bullies. He disclosed that by the time he applied for admission to Delhi University, he had entirely changed into a fearless individual. Anurag used to carry a hockey stick around with him most of the time in college and create his own parallel universe where he was defending the vulnerable. In his words:

“To avoid the bullies, I would go to places no one would go to. I would read. And till a student fell ill for an inter-house race and I stepped in and won, nobody knew I could run, too. That’s about all my achievements in school. As a direct effect [of the abuse in school], I built muscle in college, started playing sports, and would often be seen with a hockey stick in hand. I would get out of the oppressive college cliques, and form my own parallel world, all the while protecting those who weren’t strong enough.”