What? Richa Chadha And Ali Fazal Were Already Married For 2.5 Years? Confirms Spokesperson

The fans and followers of Ali Fazal and Richa Chadha are on cloud nine as the duo has announced their union. However, now after dropping gorgeous pictures from their haldi, mehendi, and reception, the couple’s spokesperson has revealed a shocking detail. According to the spokesperson of the couple, Richa and Ali were already legally married for 2.5 years. 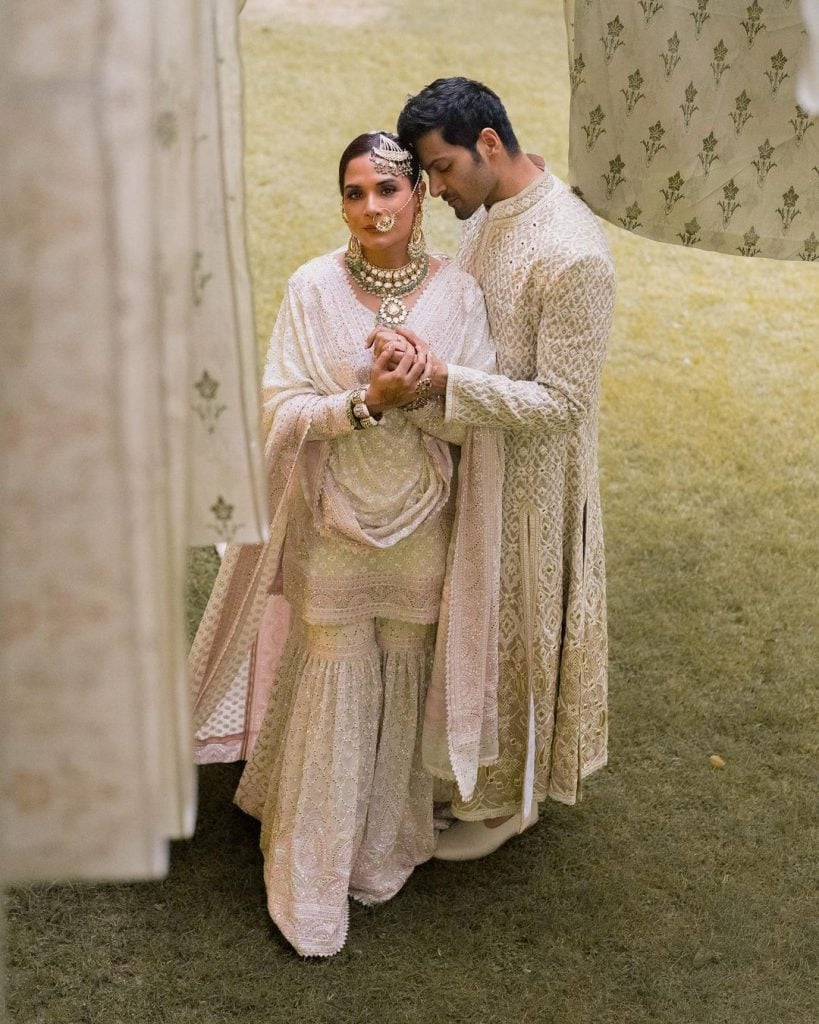 In a report by ANI, the spokesperson clarified that the duo had registered their marriage years ago and they are now celebrating it with their friends and family. In a voice note dropped by the couple on 29th September, Richa and Ali had mentioned that they had “Formalised their union” 2 years ago and now will be celebrating it with their closed ones. 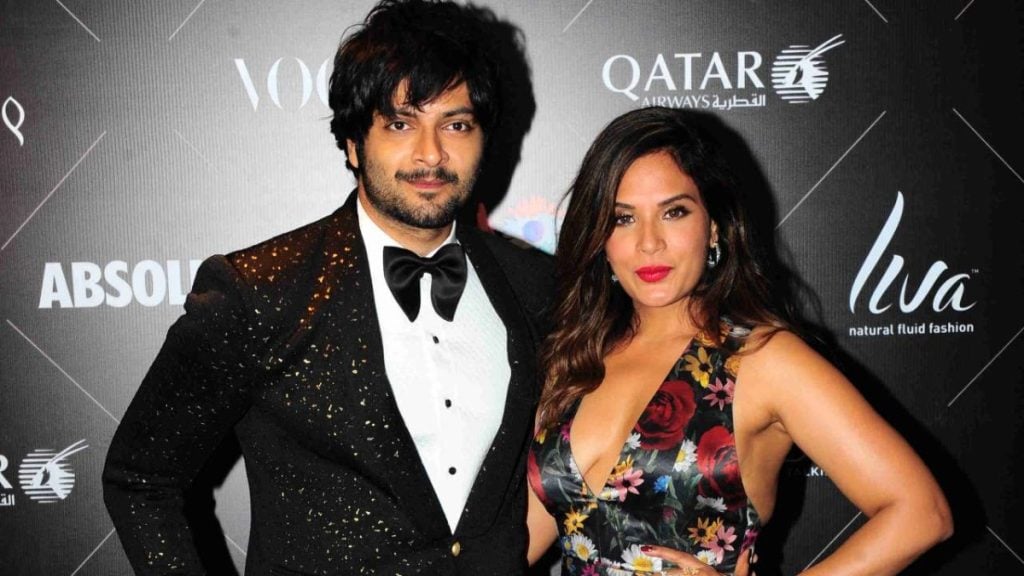 In the voice note, the couple also mentioned the pandemic and all the plans getting stuck. Ali also said that like everyone else they too went through personal tragedies one after another. In the end, the couple also thanked their friends, fans, and family for showering love and blessings on them. “We offer you nothing but our love,” they said. 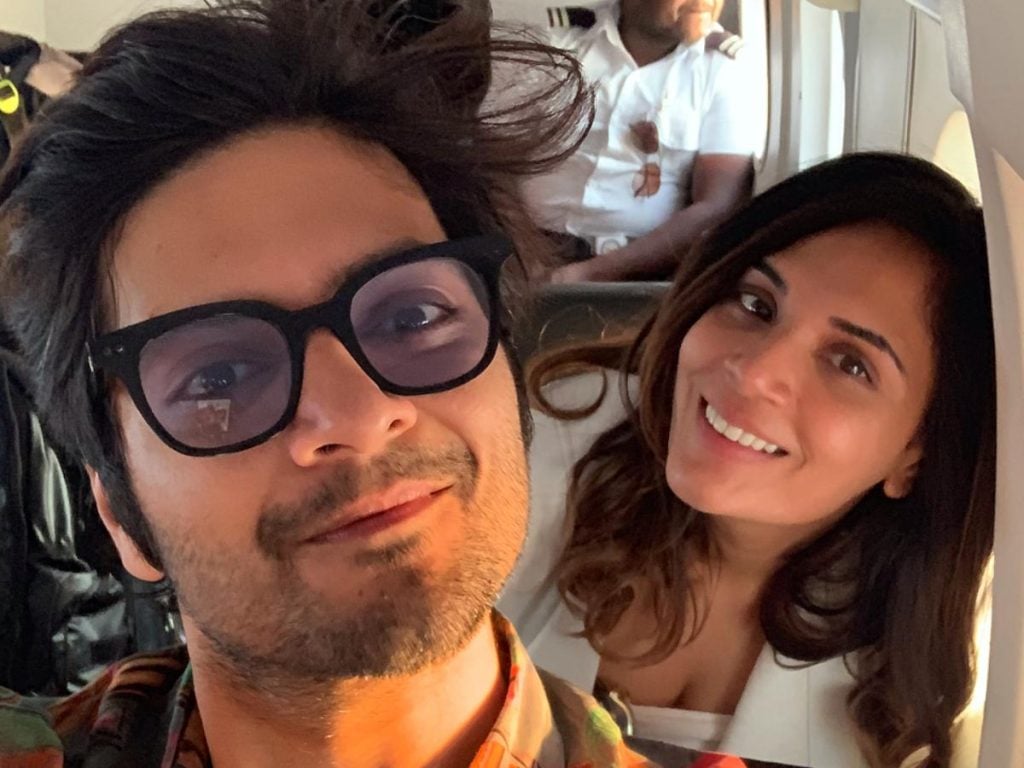 Earlier, Richa and Ali had shared photos from their eco-friendly Haldi and Mehendi ceremony. The duo hosted a grand function in Delhi and Lucknow and also threw a huge reception for their industry friends. The reception party of the couple was attended by the biggest stars of the industry including Vicky Kaushal and Hrithik Roshan. Hrithik Roshan and his ex-wife Sussanne Khan arrived with their current partners Saba Azad and Arslan Goni respectively.