Global star Priyanka Chopra needs no introduction. The actress has made her mark from Bollywood to Hollywood.  The desi girl is also very active on her social media accounts and loves sharing glimpses of her life with her huge number of fans and followers. 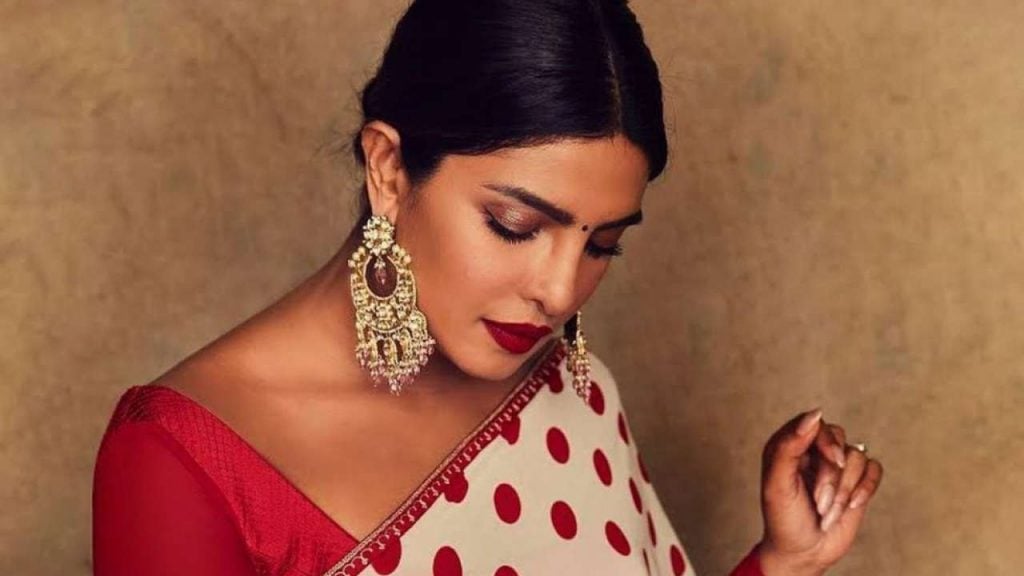 However, in a strange incident, Priyanka Chopra’s Instagram account with 79.7 million followers went missing. The incident left many of her fans and followers concerned and they started posting about the issue on the fan pages. Later, the official team of the actress addressed the confusion and gave a response to the fan’s comment. The team responded by saying that Priyanka’s account was indeed down and they were working on the issue and restoring the account. 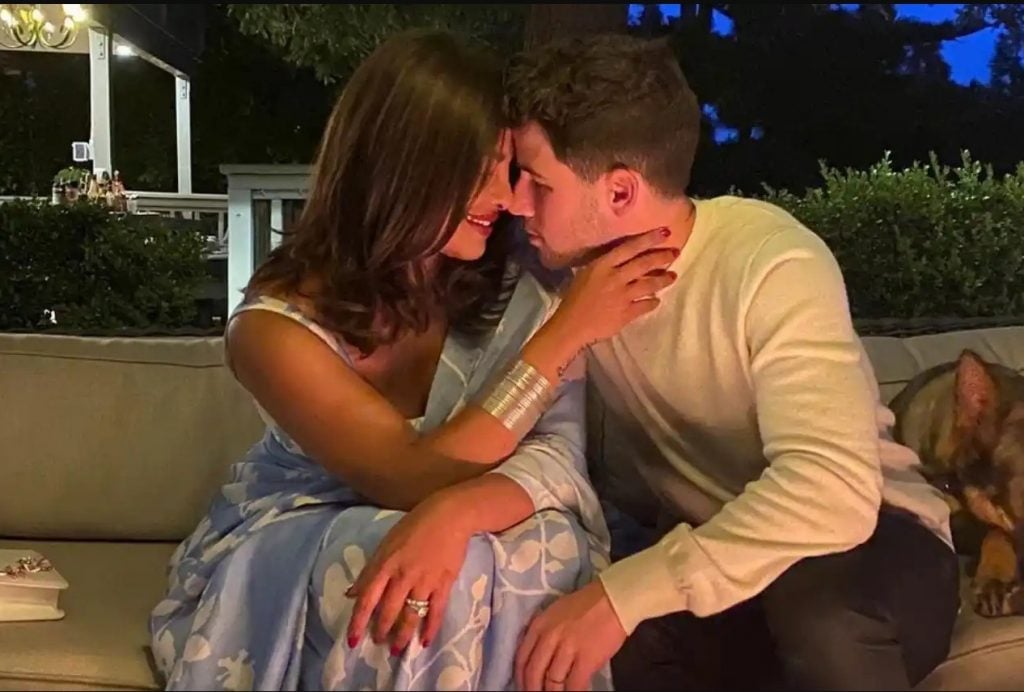 Earlier, Canadian dancer and actor Nora Fatehi’s Instagram account had also gone down and was restored after hours. Although, after spending hours Priyanka Chopra’s account has been restored and it has been working fine. The desi girl had shared a picture of her daughter Marie on father’s day. the picture also has her husband Nick Jonas who is holding the hands of their daughter. Priyanka had gifted shoes specially customized for Nick and Marie.

Meanwhile, on the work front, Priyanka Chopra has finished shooting for her spy thriller series ‘Citadel’. The actress announced the shoot’s wrap with a video showing her driving with her dog Diana. She also shared glimpses of her crew members from the sets ‘Citadel’ as she thanked everyone for who made the shoot possible and fun.