Superstar Salman Khan is hitting headlines with the on start of his most awaited Da-bangg tour. The actor has been leading the tour for many years which is considered as the biggest event of the year. Salman is back once again but this time it seems that the actor will regret it for his one performance. This year the tour was missing Jacqueline Fernandez from the performance and we are guessing if it’s because of her connection in the 200 crore money laundering case. 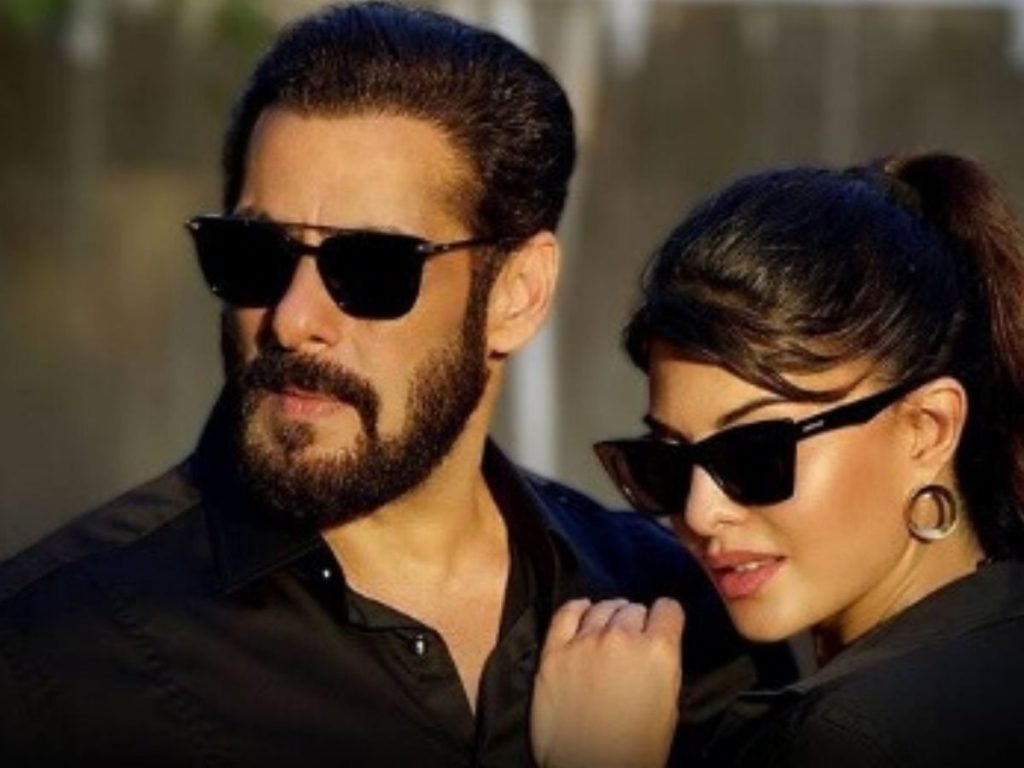 Meanwhile, a video from the event has been doing rounds on the internet. In the video, Salman Khan could be seen dancing on the ‘Jumme ki Raat hai’ song from his movie Kick. The song originally features Jacqueline Fernandez and is famous for its one-step. When the actor started to recreate the step with Pooja Hegde, he miserably failed and became a target for memes. 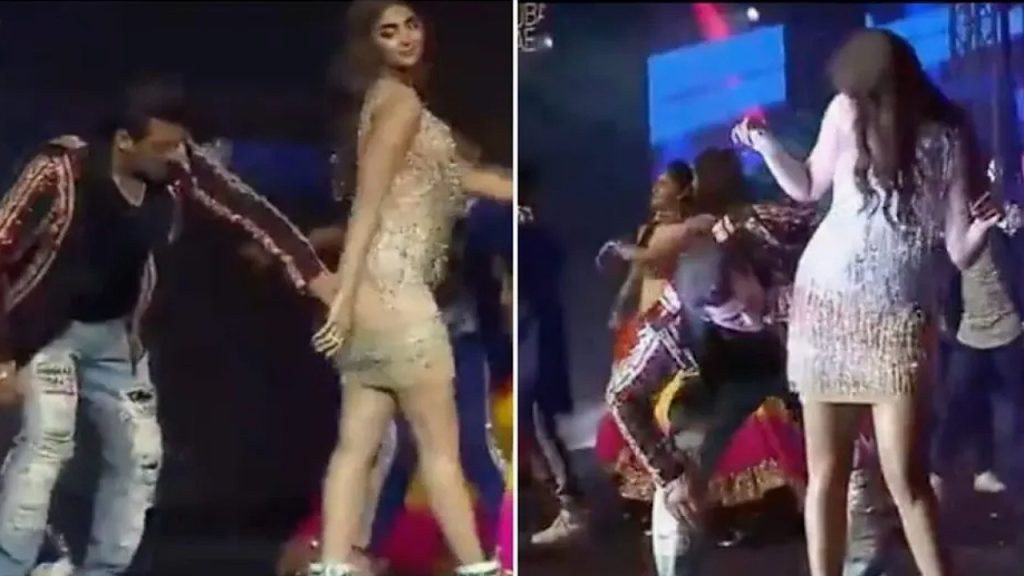 Salman could be seen trying hard to catch one end of Pooja Hegde’s dress with his mouth. But, it seems that the actress wasn’t aware of the hook step and she kept moving forward. Salman could be seen completely confused on the stage and finally did the step when pooja looked back and noticed him.

But, the step performed that star on stage left everyone saying that ‘it’s cringe-worthy. “Hahaha Yhi hota hai bina practice ke dance,” wrote one user. “But he handled it so well,” wrote another netizen.