In a recent media interaction, Bollywood actor Abhay Deol revealed his marriage. Although, he abandoned the question of divulging the name of his special person or other details about it. Bollywood actor Abhay Deol is unknown for his bachelor status for a long time.  Also, he has etched a special place in everyone’s heart with his acting in movies like Socha Na Tha, Dev D, Zindagi Na Milegi Dobara, and many more. 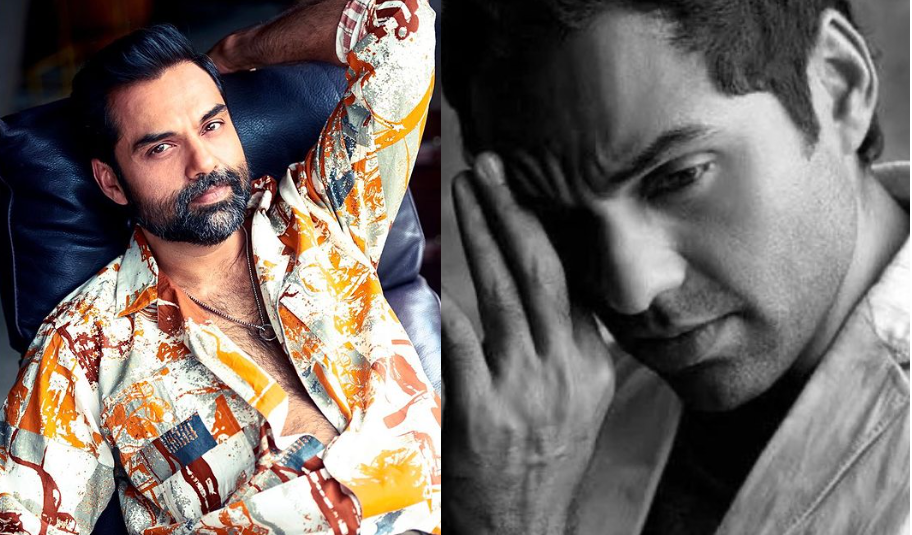 Intermittently, we get to hear linkup rumours of Abhay Deol. In a recent media interaction, the actor Abhay shared that marriage is on the cards for him. Now, Abhay Deol is neck deep busy promoting his upcoming film, Jungle Cry. According to a report in the Etimes, in a conversation during the promotion of his upcoming film, Abhay Deol was questioned about his wish to get married. 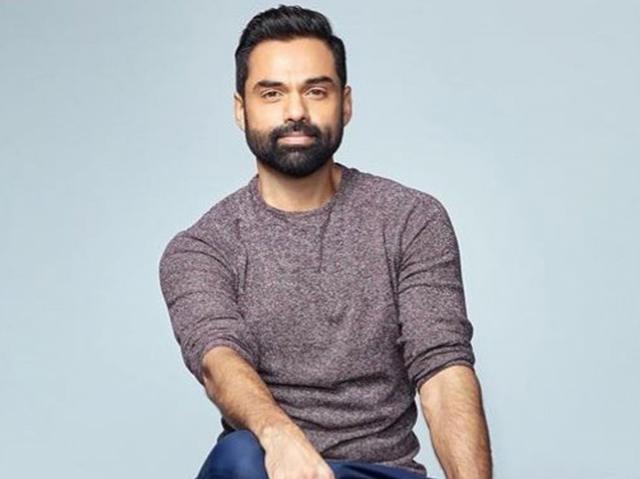 Moreover, he was asked about the mystery lady with whom he might be dating presently. To this, Abhay Deol heard and said, “I’m getting married.” Although, he abandoned the rest of the questions and didn’t disclose anything about the person or other information about his marriage. On May 6, 2022, Abhay Deol had shared a post on his Instagram handle and had posted a couple of pictures with one of his female friends. In one of the pictures, Abhay Deol was seen giving an adorable side planting a kiss on her cheek. 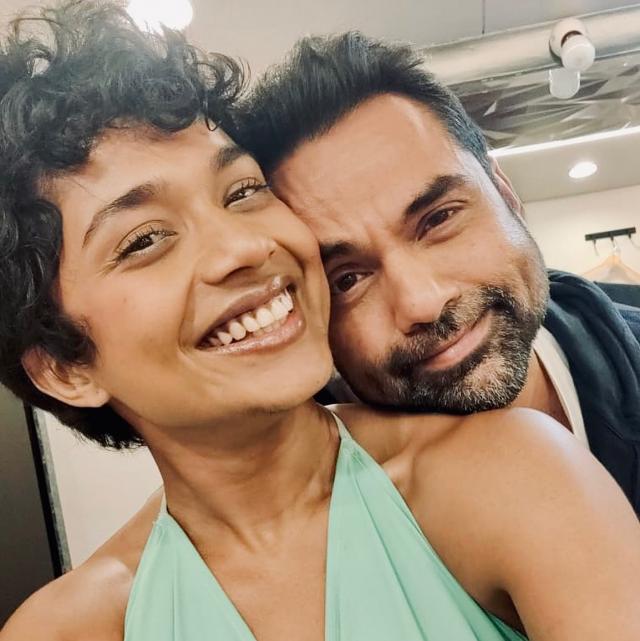 The pictures had left various  girls heartbroken, and sharing them, Abhay Deol had written, “My non-binary doll!” Once the pictures were posted, his fans had speedily come to an end that they were dating. While one user had called them cute, another had asked whether they were dating. One of the comments from Abhay Deol’s fans could be read as “Shaadi Kab Hai?” 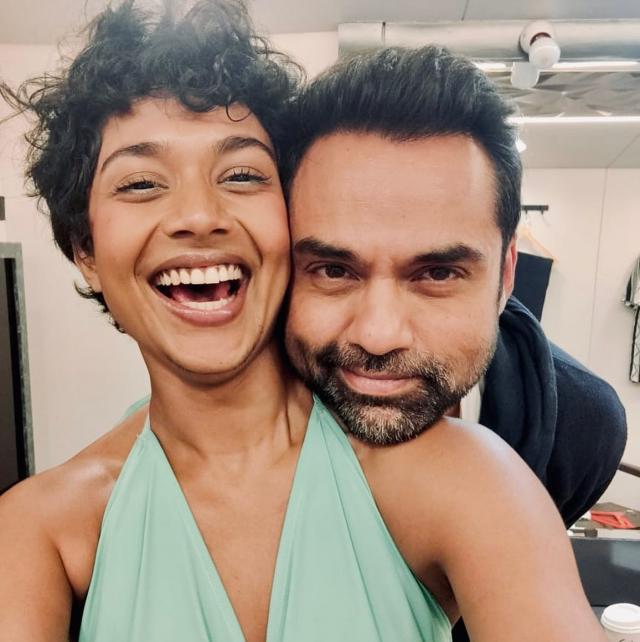 In September 2021, Dev D actor Abhay Deol had shared pictures with his friend, Shilo Shiv Suleman from her exhibition. And with these pictures, his fans were confirmed that they were dating. Although, Abhay Deol had never declared their relationship. While sharing the pictures, Abhay Deol had penned: “Fluid, free, flowing, creative, soothing, fun, fearless, sensual, calming, inspiring, dynamic, talented, sexy.” 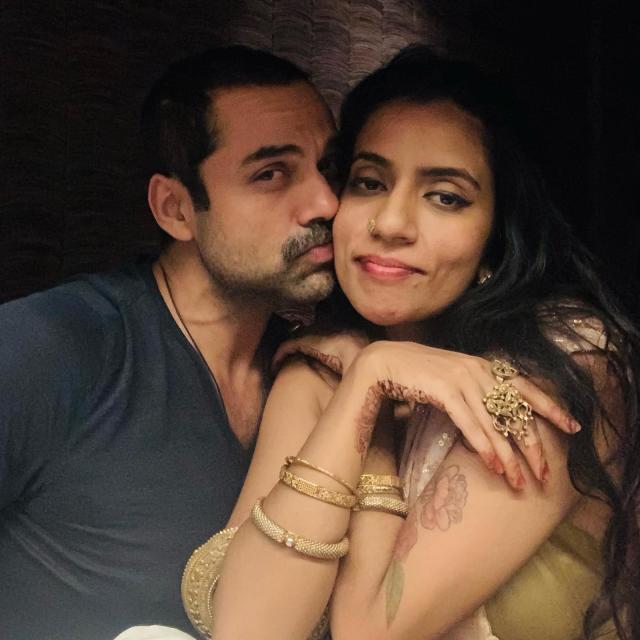 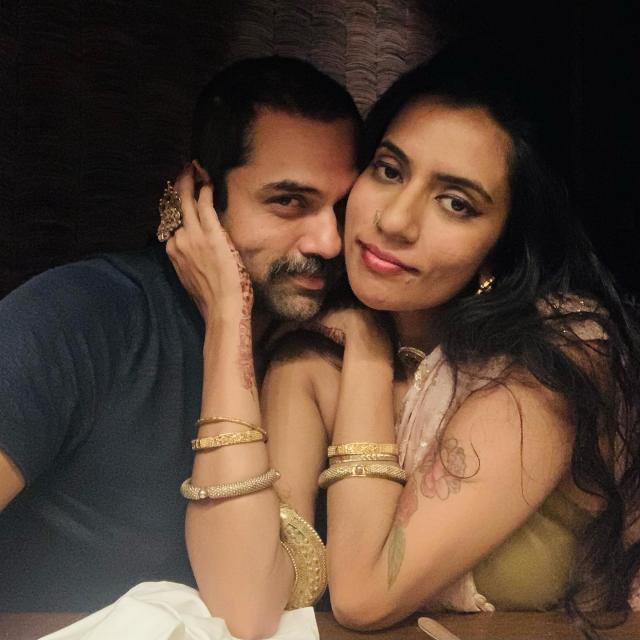 As per the media reports, actor Abhay Deol is dating a celebrity manager, Saireena Mamik.