According to close sources, The Mirzapur actor Vikrant Massey and his fiance, Sheetal Thakur disclosed that the couple would get married this year. Bollywood star Vikrant Massey made his television debut with the serial Kahaan Hoon Main in 2004. Subsequently, he has proved his prowess in acting with web series and films like Mirzapur, Criminal Justice, Chhapaak, and so much more. With his outstanding acting career and down-to-earth nature, he has attained a lot of fan following in his professional career. 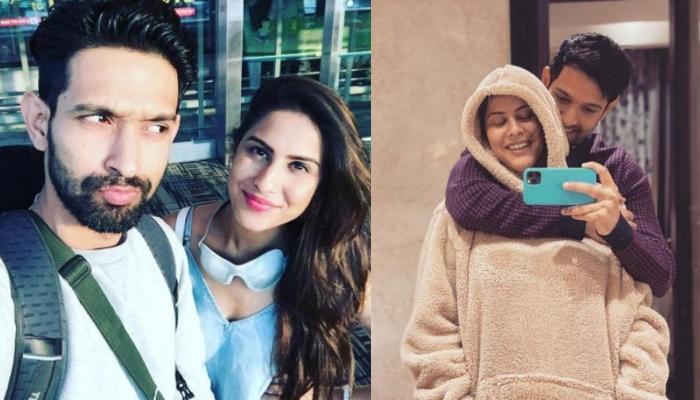 In spite of this, the actor had announced his relationship with actress, Sheetal Thakur.  In November 2019, Vikrant Massey got engaged to his ladylove, Sheetal, in an intimate ceremony, and since then, they have been sharing pieces from their romantic and cherished moments, on their individual social media handles. 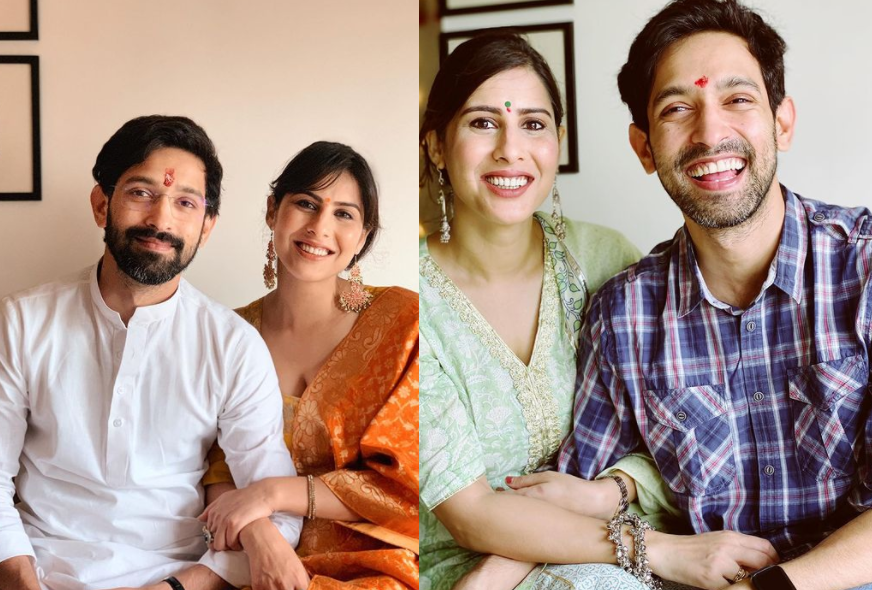 The actor Vikrant had taken to his Instagram story to share a picture of the love of his life, on her birthday. Along with this, he had written: “Happiest birthday Chintu! Thank you for coming into this world.” According to the reports of E-Times, Vikrant Massey and Sheetal Thakur divulge the duo’s marriage plans following this year. Henceforth, Vikrant Massey is shooting for his upcoming film, Gaslight with Sara Ali Khan. 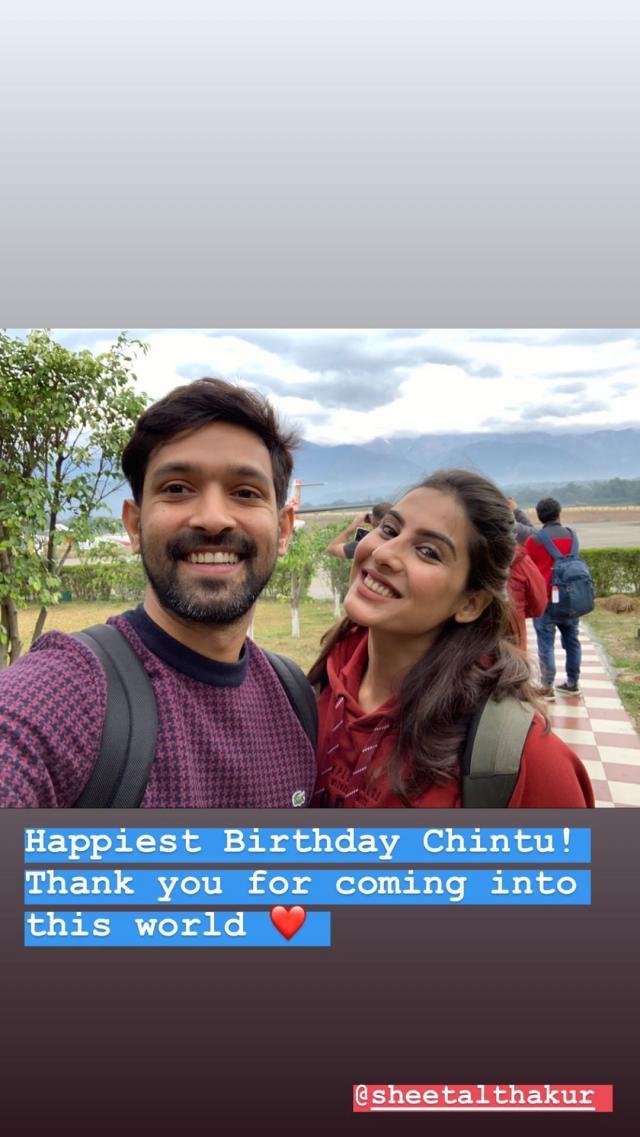 Sources stated that Vikrant and Sheetal would tie the knot after Vikrant’s shoot is over. Although, no such announcement is given by the actor or his fiance. The source mentioned: “As soon as he(Vikrant) finishes his shoot, he will get married this year.”  In an interview with The Times Of India, Vikrant had revealed his marriage plans with Sheetal. He had stated:”Agar lockdown nahi hota toh meri shaadi ho chuki hoti. That’s one thing that pushed me back by a few months. I was supposed to get married to Sheetal in 2020, but the good thing is that I have this year to look forward to now.” 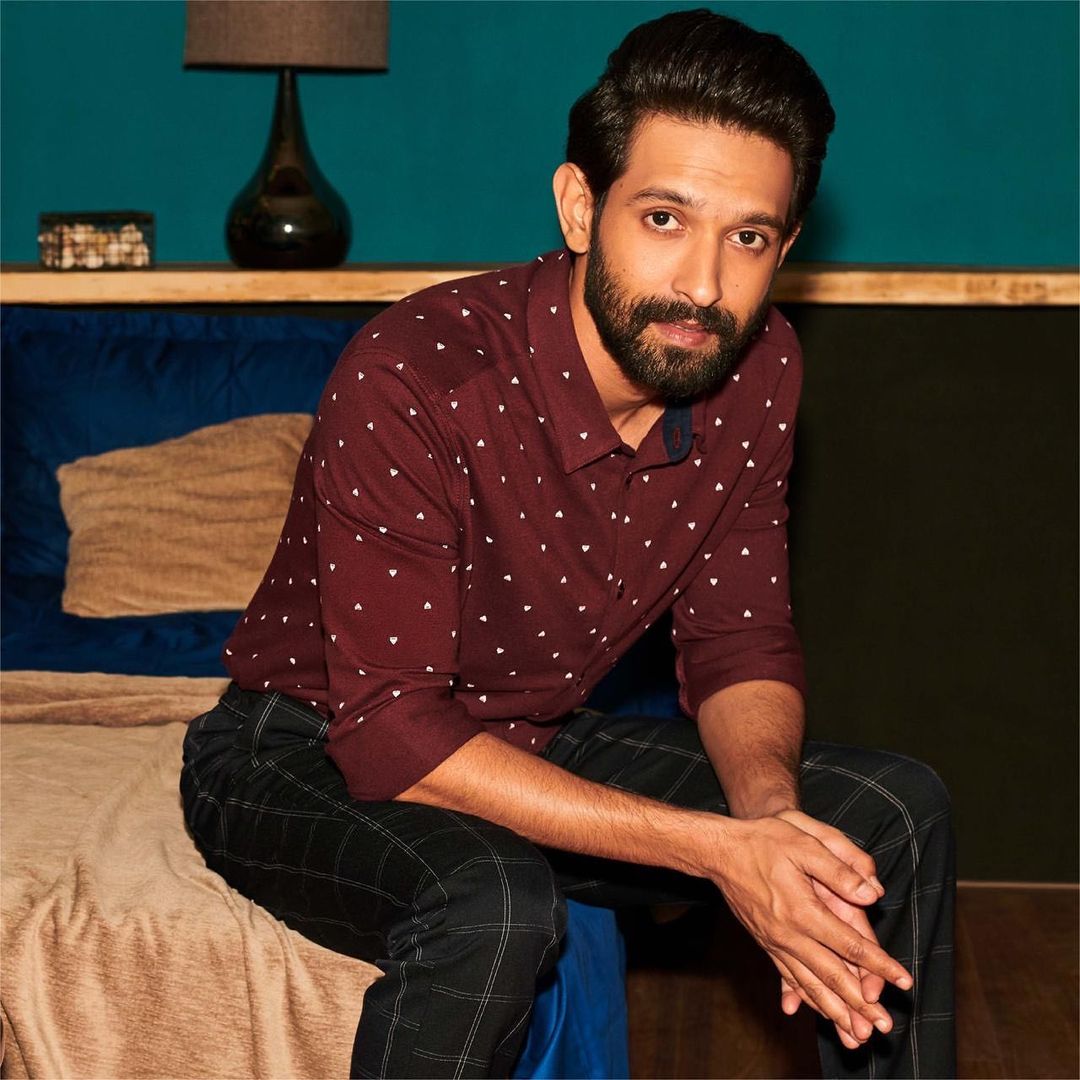 Once, in an interview with the YouTube channel, Curly Tales, the actor had discussed that his parents could never think of not accepting the person he loves as they had themselves eloped to get married. Talking about the same, he had said: “My parents are school-time lovers from Bombay who eloped and got married. They are incredible, let me tell you something, I started dating properly when I was 17. Before that, it was only crushes.” 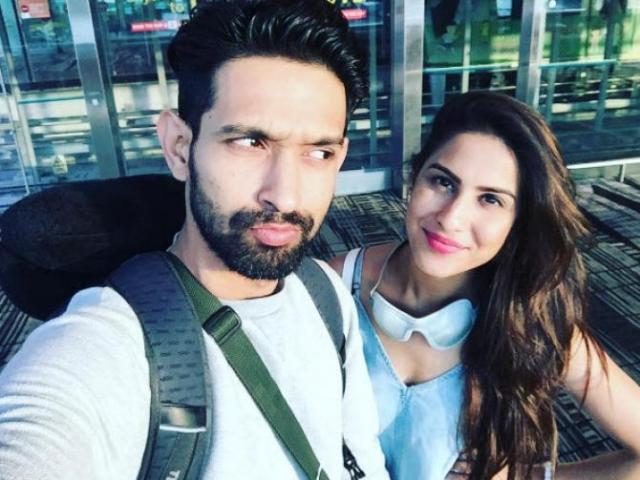 For the uninitiated, the couple Vikrant Massey and Sheetal had starred together in the web series, Broken But Beautiful.