Vikrant Massey and Radhika Apte in the title of the “Forensic” thriller: “Super excited to join the squad”

Actors Vikrant Massey and Radhika Apte will star in the crime thriller “Forensic” to be produced by Soham Rockstar Entertainment Pvt Ltd and Mini-Films. The filmmaker said in a statement that the film will be directed by Vishal Furia. After the critically acclaimed Disney + Hotstar’s criminal justice first season ended, Furia and Massey reunited.

Massey recently starred in Netflix’s hit Haseen Dillruba and comedy 14 Phere. He said that Forensic has a fascinating script. 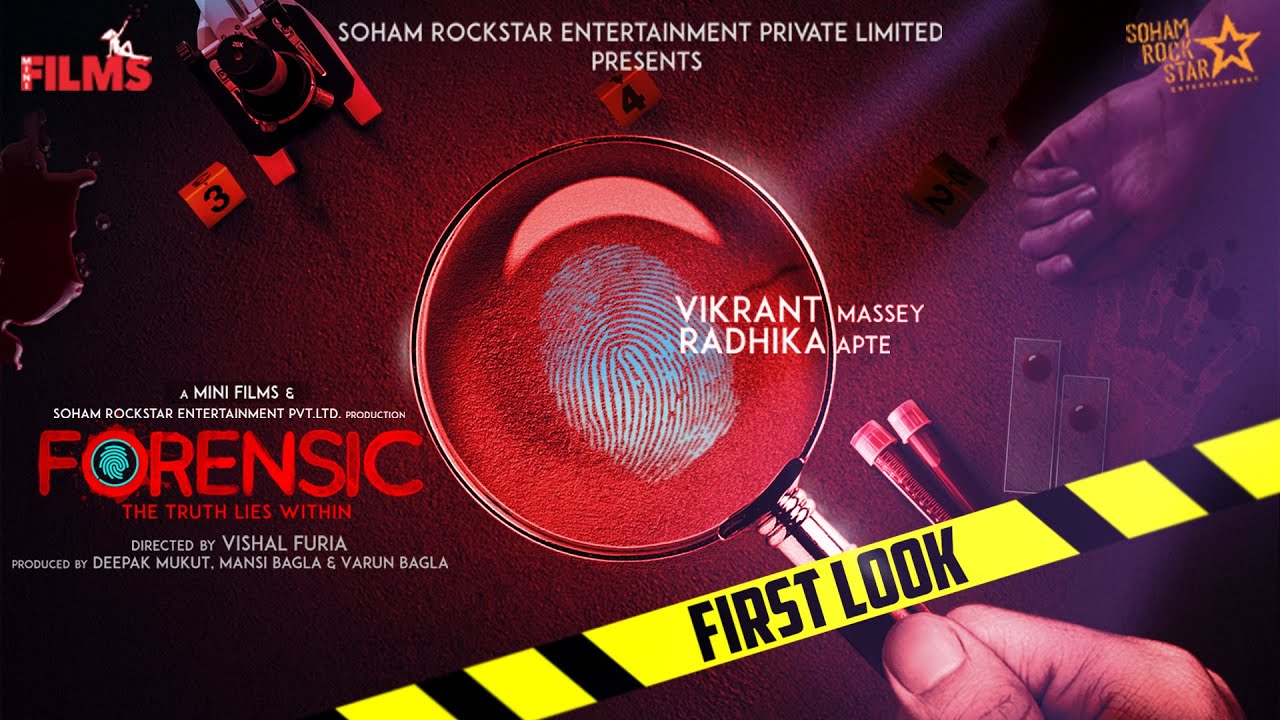 “I have always believed in the story being the front-runner for a film and when director Vishal Furia, narrated the script to me, I was intrigued as an actor and as a member of the audience,” the actor said.

Apte said Forensic hits “all the right notes” and she is confident that the movie will click with the audience.

“I am looking forward to starting this project and work with a talented co-star like Vikrant and our director Vishal who has such a clear and interesting vision for this film,” she added. Furia said the team hopes to deliver an entertaining, edge-of-the-seat thriller to the audience.

“I am so humbled by the fact that two powerful actors like Vikrant and Radhika are on board. They are the kind of performers who elevate the material they have been given. 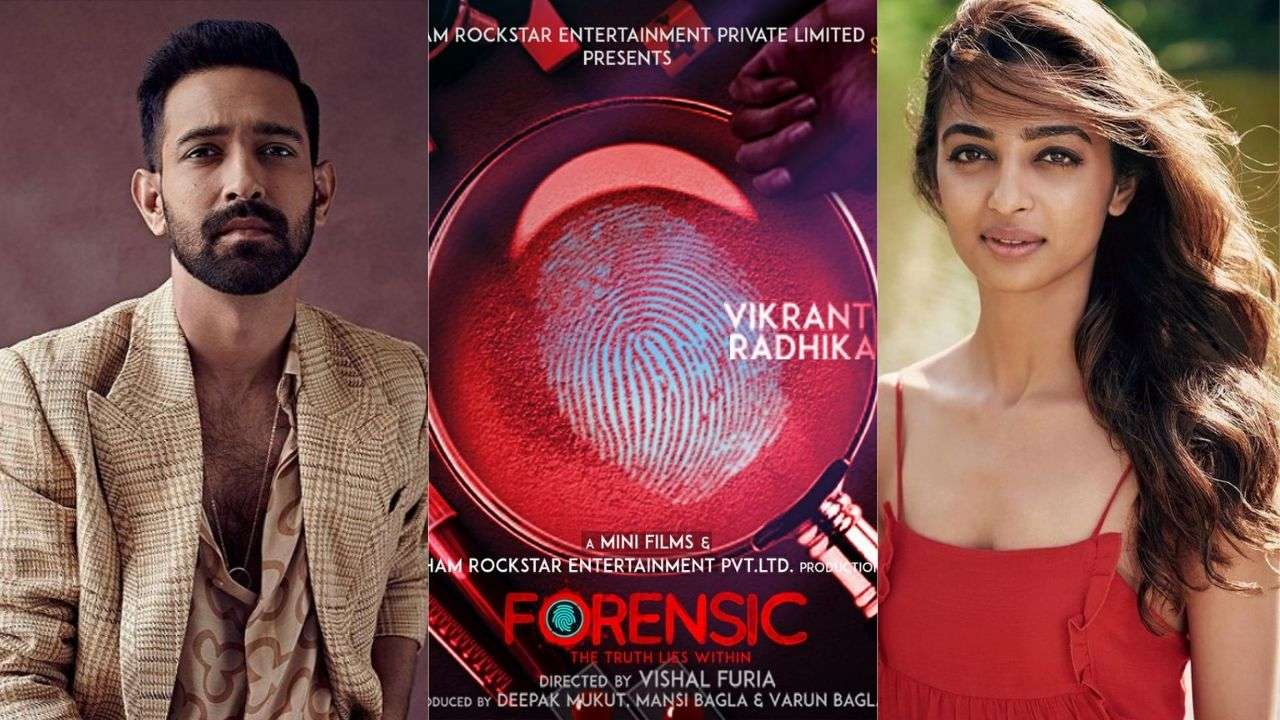 “And I am so grateful to my producers for the support they have shown on me. I am truly working with a dream team and together we aspire to make a dream film for the viewers,” he said.

Deepak Mukut of Soham Rockstar Entertainment Pvt. Ltd. will produce the film in collaboration with Mansi Bagla and Varun Bagla under Mini Films, Hunar Mukut will be co-produced, and Forensic will be on the podium later this year.