Vijay Deverakonda And Rashmika Mandanna To Get Married? Here’s What The Actors Said

Vijay Deverakonda and Rashmika Mandanna are the two biggest names in the Indian film Industry. The two have been giving back-to-back hits and making headlines for their performance. Although, there is another thing related to the two which is keeping them in the news. The stars are rumored to be dating eachother for a long time.

Vijay and Rashmika have often been spotted at dinner dates together and are captured at several events. According to reports, the rumored couple is in a serious relationship and is planning to tie the knot soon. 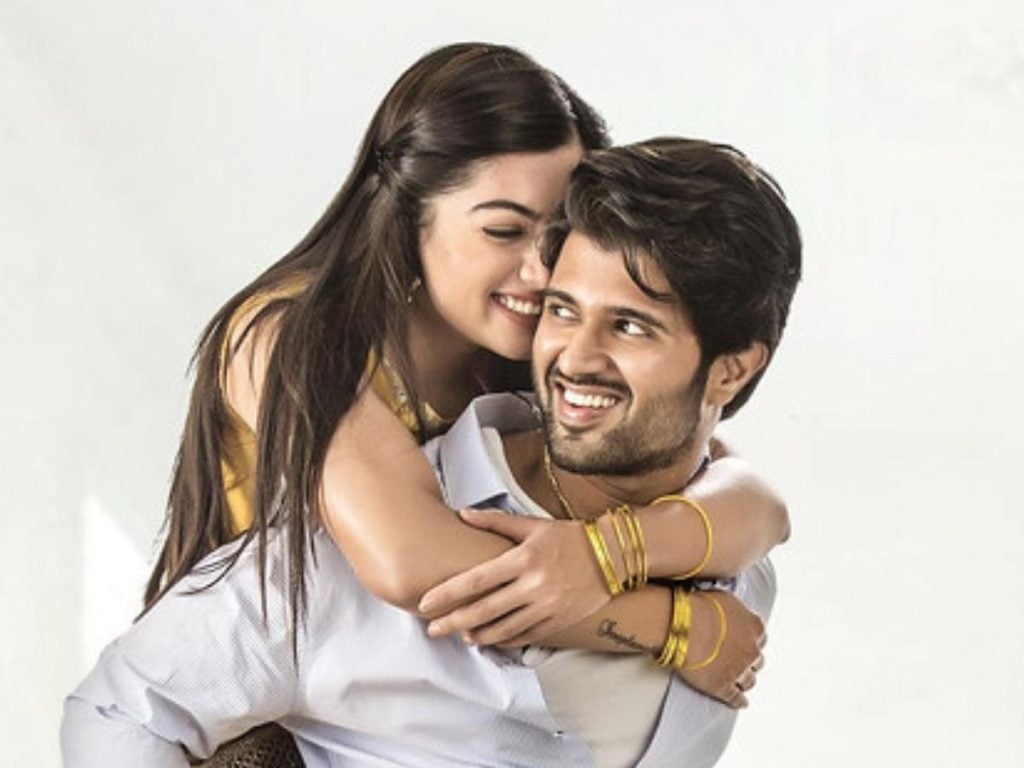 However, there has been no confirmation about the marriage from the duo and the news still needs to be confirmed by Rashmika or Vijay. The actor recently took to his tweeter profile and wrote, “As usual nonsense. Don’t we just. (heart emoji) da news!” the actor hasn’t mentioned anything that he is referring to but it seems that he is indirectly denying the dating rumors. 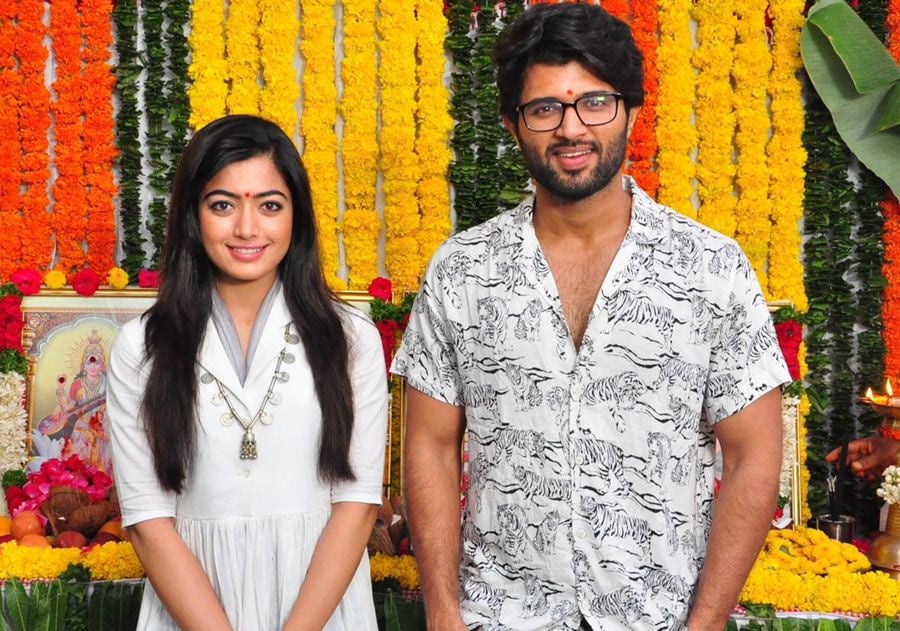 Rashmika, On the other hand, talked about marriage and relationship in an interview. The actress said that she is too young to think about marriage at this age. Well, whatever is cooking between the two will get clear with time. Currently, the fans of the stars want them to surprise everyone like Vicky Kaushal and Katrina Kaif did by tying the knot suddenly.

On the work front, Vijay Deverakonda will be next seen in Liger along with Ananya Pandey. Rashmika Mandana is all set to make her Bollywood debut with Siddharth Malhotra in Mission Manju and ‘Good Bye’ with Amitabh Bachchan.