Vicky Kaushal and Sunny Kaushal are a famous brother duo in the Bollywood industry. both the actors are often seen supporting and cheering for each other’s projects. Recently, the little brother of Vicky Kaushal dropped a funny video on his Instagram handle that featured Vicky. 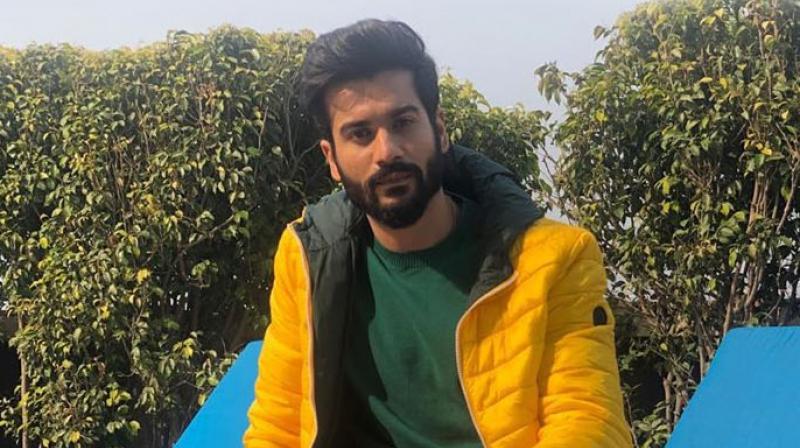 The ‘Uri’ actor is currently busy shooting for his upcoming film ‘Sam Bahadur’ in Rajasthan. The movie will be directed by ace filmmaker Meghna Gulzar. The film also features Sanya Malhotra and Sana Shaikh in important roles. However, Vicky was also spotted in the latest hilarious video shared by brother Sunny Kaushal. 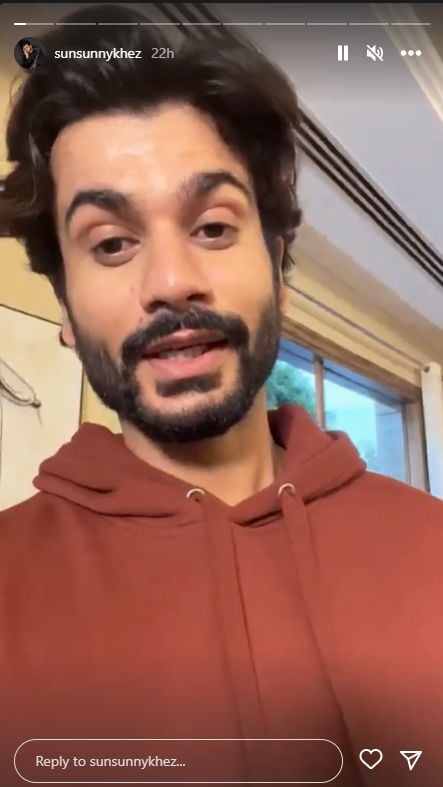 In a video clip shared by Sunny, he could be heard saying that it’s a new day, and a new set and he’s really excited as he’s getting to work with ‘New Talent’ and then he shows Vicky Kaushal in the background. The actor continues to add and says, “Let’s hope for the best. I hope I can teach the talent something new.”

Later, Vicky Kaushal also shared the same video on his Instagram handle and wrote, “Bohot kuch seekha maalik. Honoured to have worked with a veteran!” He also tagged Sunny Kaushal in his story. Earlier, the duo was seen enjoying their vacation in the Maldives and celebrating Katrina Kaif’s birthday. Sunny Kaushal is rumored to be dating ‘Bunty Babli 2’ actress Sharvari Wagh. 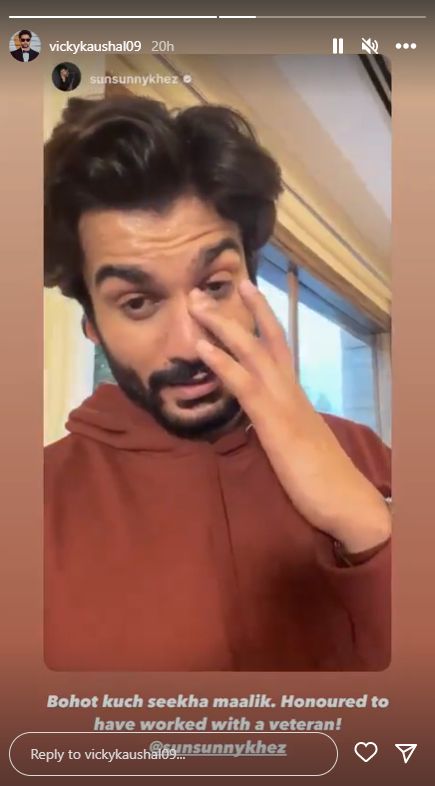 On the work front, Vicky Kaushal has many exciting projects in the pipeline including Govinda Naam Mera, The Immortal Ashwatthama, and others. While Sunny Kaushal is gearing up for his upcoming thriller movie called Chor Nikal Ke Bhaga.