Tushar Kalia Wins Khatron Ke Khiladi 12, Takes Away 20 Lakh And A Car To Home; Deets Inside

The journey of Khatron Ke Khiladi season 12 has come to an end with declaring choreographer and host Tushar Kalia as the winner. Tushar has been declared the winner of the show as defeats other contestants such as Faisal Shaikh and Mohit Malik to win the trophy. The show has been headlined by known action film director Rohit Shetty who handed the trophy to the winner. The list of finalists included Rubina Dilaik and Jannat Zubair. 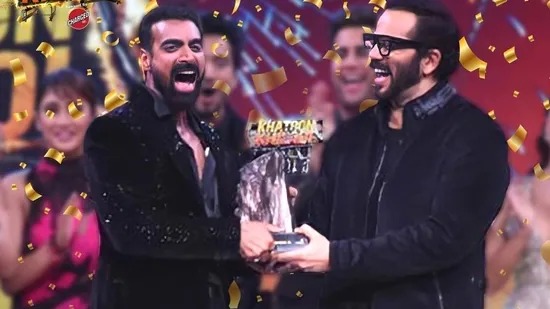 The finale episode of the show witnessed all three men Mohit, Tushar, and Faisal giving their best to perform the stunt.  The finale task was filled with challenges and various obstacles that were ultimately completed by Tushar Kalia. As a reward and winning the prize, Tushar has won a cash prize of Rs 20 Lakh and a car.  The finale episode also had a star cast of Rohit Shetty’s next project ‘Crkus’ that included actors Ranveer Singh and Pooja Hegde, and comedy king Johny Lever. 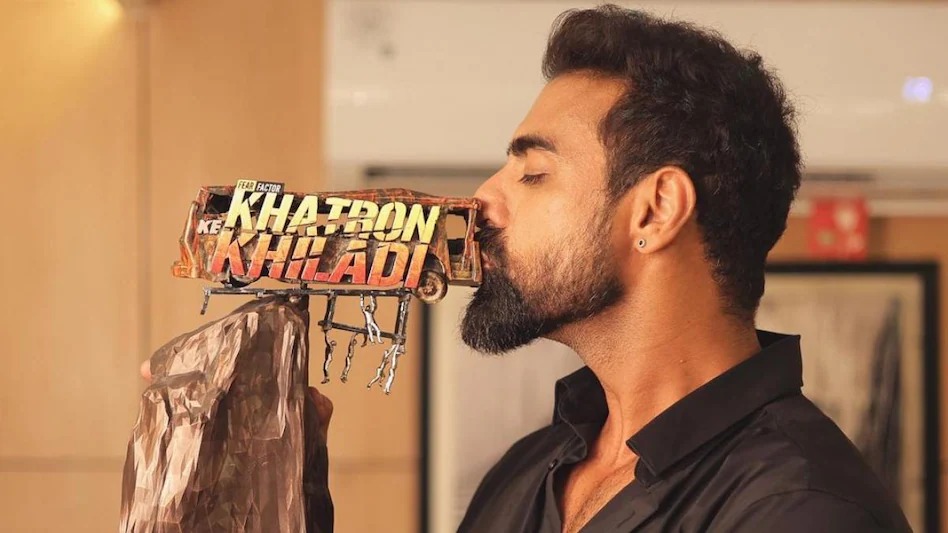 The reality and adventurous show is all about overcoming the fears of contestants through various tasks and challenges. The show has always been quite popular among the youth who have supported their favourite contestants. The show this year was shot in Cape Town, South Africa that had breathtaking stunts designed by professionals.

The show this year had all the strong contestants who performed really well to win the trophy. However, the winner for the season was Tushar Kalia who performed all the stunts strongly and won most of them. For the unversed, Tushar earlier has choreographed many famous songs and has also been a judge on dance reality shows.