Priyanka Chopra Shares An Adorable Moment With Her Daughter, Malti, Drops A Vintage Picture With Her Dad: See Here!!!

Bollywood actress Priyanka Chopra is a devoted mother who frequently enchants us with peeks of her infant daughter, Malti. Check it out as she celebrated Daughters’ Day by sharing a special collage! Malti Marie Chopra Jonas is the daughter of international superstar Priyanka Chopra Jonas and her husband, Nick Jonas, who welcomed her via surrogate. 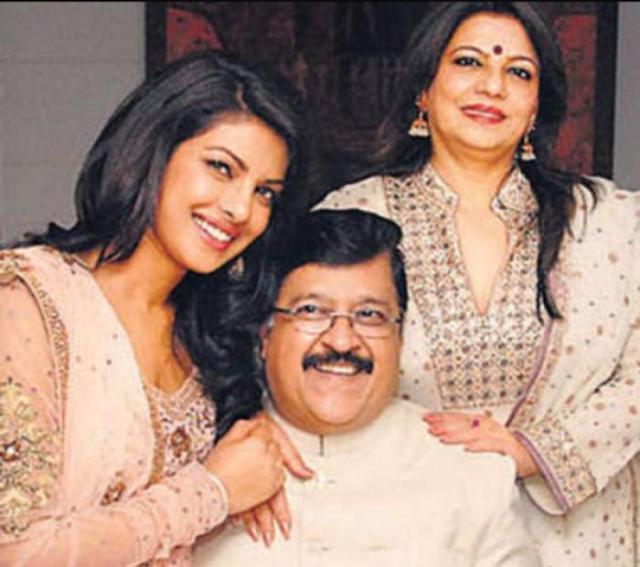 Priyanka Chopra As her “Daddy’s Lil girl,” Jonas was very close to her late father, Ashok Chopra. We occasionally catch the actress discussing her relationship with her late father, who passed away at the age of 64. For those who are unaware, Priyanka’s father died in 2013 following a protracted fight with cancer, entering into his heavenly abode. Since then, Priyanka has been missing her father dearly, and her Instagram account is a living testimony of this. 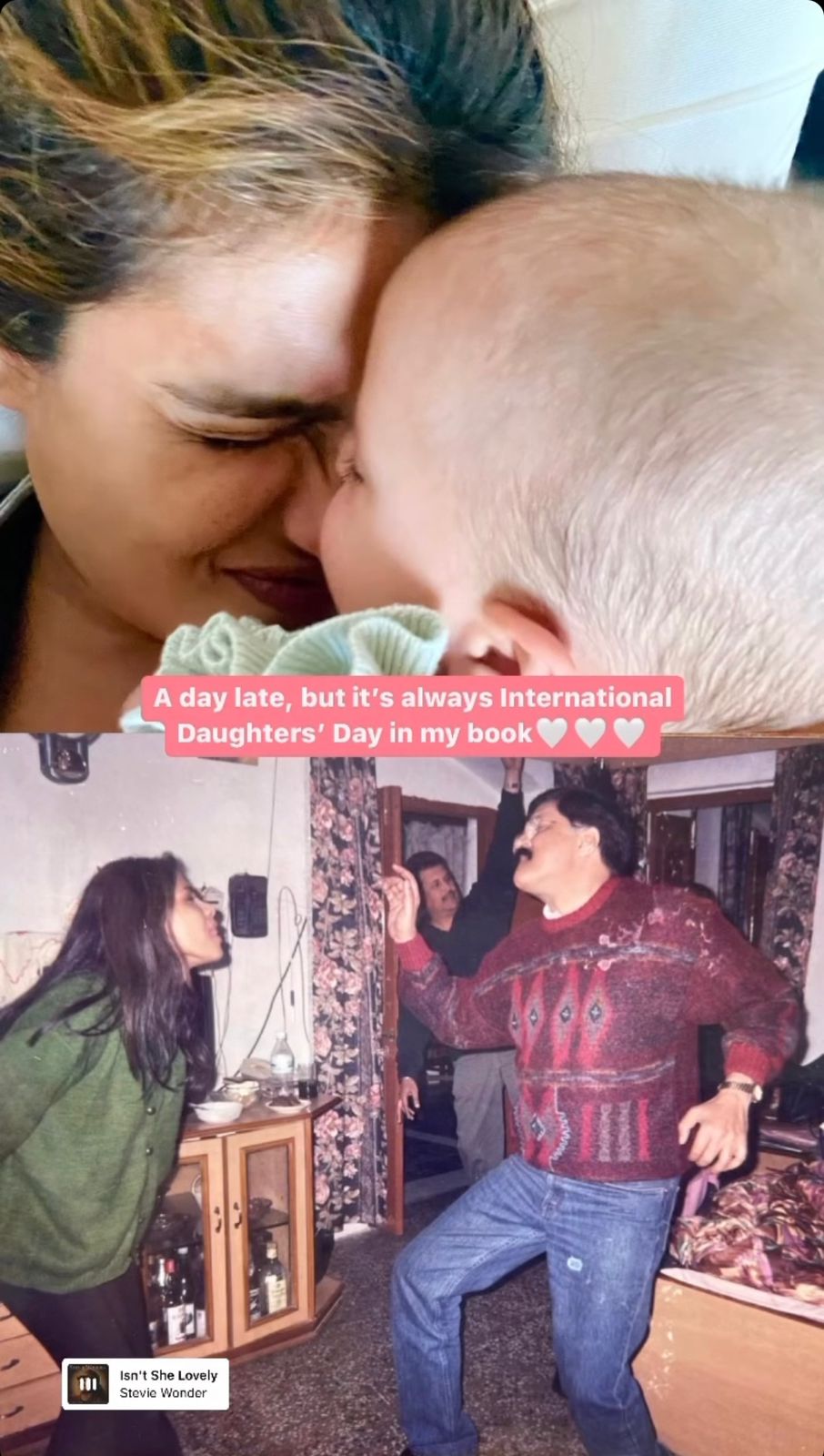 Priyanka Chopra Jonas shared a memorable collage on her Instagram account on September 26, 2022. She and her daughter, Malti, can be seen snuggling up close in the first photo, which depicts an adorable moment between the two of them. On the other side, the second clip was a reminiscence of her dancing passionately with her late father, Ashok Chopra. PeeCee included a comment with the photo stating that although she had missed Daughters’ Day, she still felt that every day should be celebrated as Daughters’ Day. Her message can be interpreted as follows: “A day late, but it’s always International Daughters’ Day in my book.” 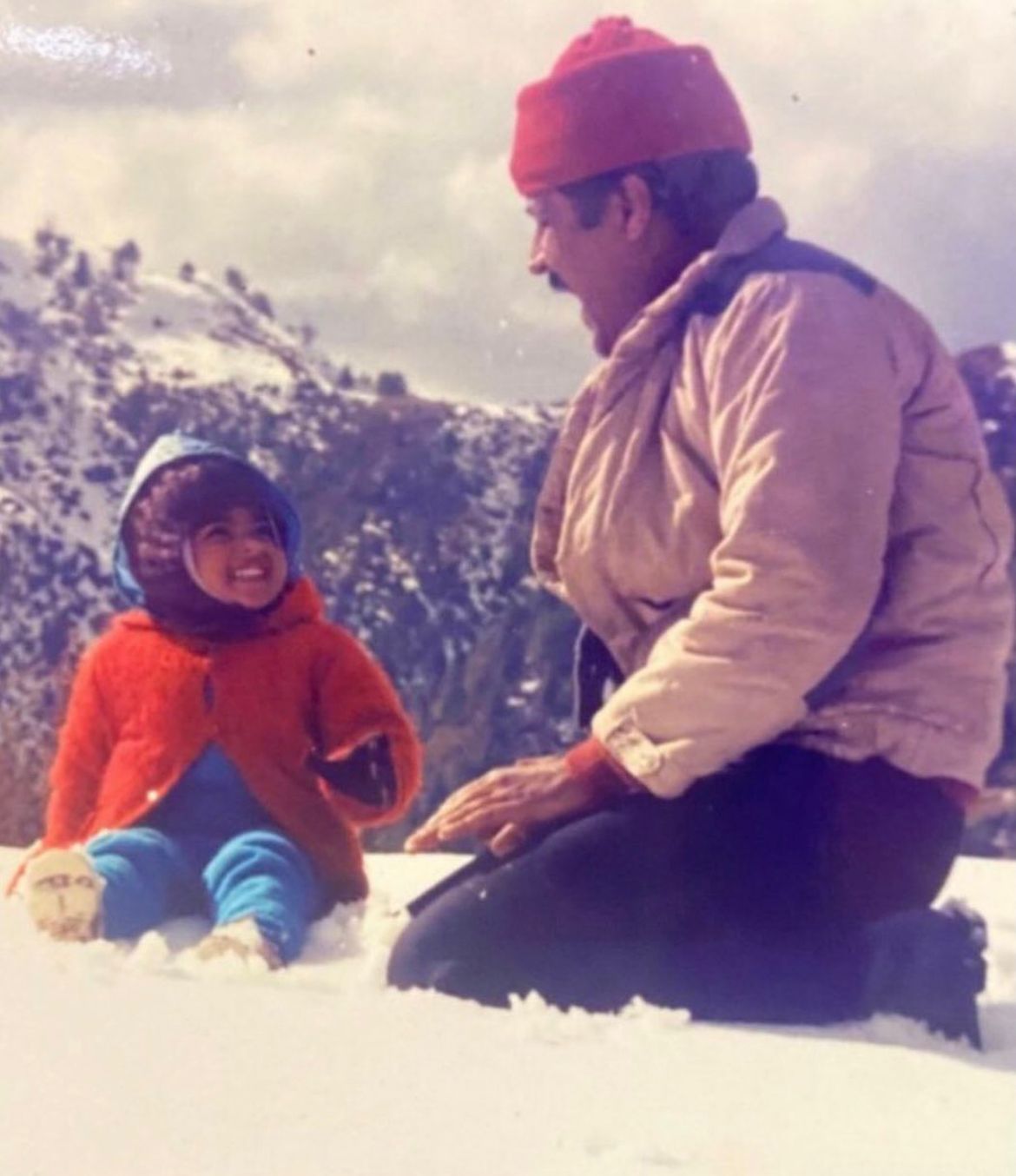 On August 24, 2022, Priyanka Chopra Jonas revealed an unreleased childhood photo of her and her father, Dr. Ashok Chopra, on her Instagram account to commemorate her father’s birth anniversary. Little Priyanka could be seen having fun in the snow with her father at a hill station in the lovely picture. In the unguarded moment, she was beaming brightly and giving her most beloved father a sweet glance. The adorable exchange between the father and daughter was a special moment. PeeCee wrote these words when sharing the image: “Happy birthday dad. We miss u. Everyday.” 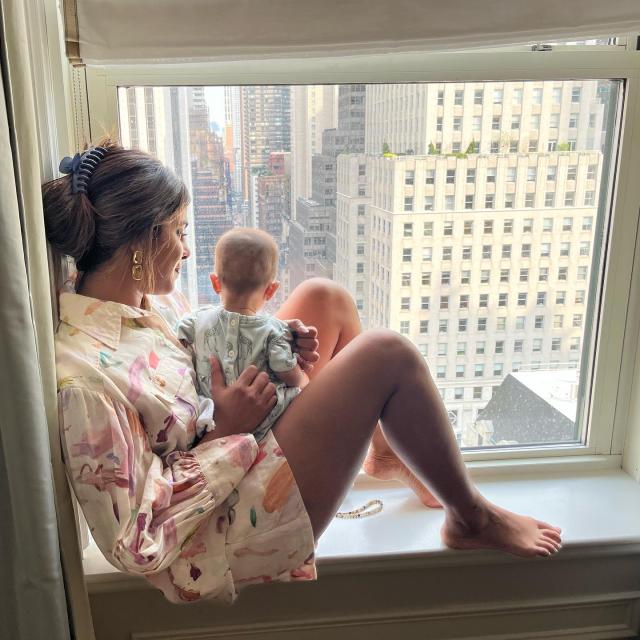 Malti, Priyanka’s little daughter, is keeping her busy while she enjoys life to the fullest. Priyanka posted two images of her daughter Malti Marie Chopra Jonas on her Instagram account on September 20, 2022. The new mother could be seen in the pictures sporting a floral frock and bunned hair. However, the young child had the cutest appearance in a giraffe-print costume, and her piercing was obvious. The camera caught the mother-daughter pair while they were sitting next to a large glass window. In addition to it, she had written: “Our first trip to the big apple.” 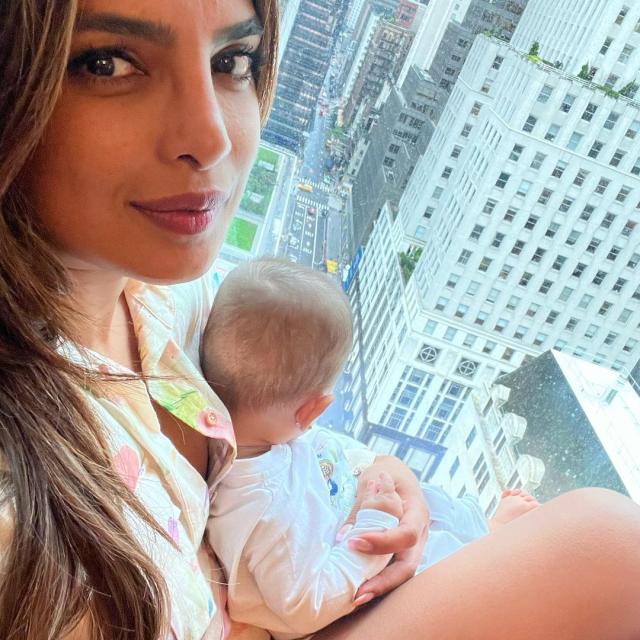 On the professional front, Priyanka will be next seen in the film, Jee Le Zaraa.