The dance reality show Jhalak Dikhhla Jaa 10 will start airing on Colors TV on September 3. On Monday, the channel shared a new promotional video for the reality dance show. The video gave a glimpse of actor Shilpa Shinde’s debut on the show. 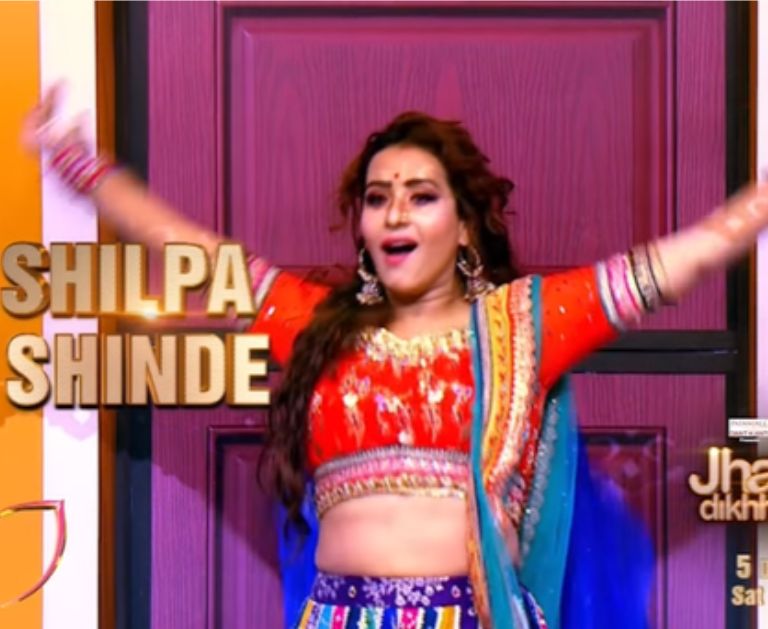 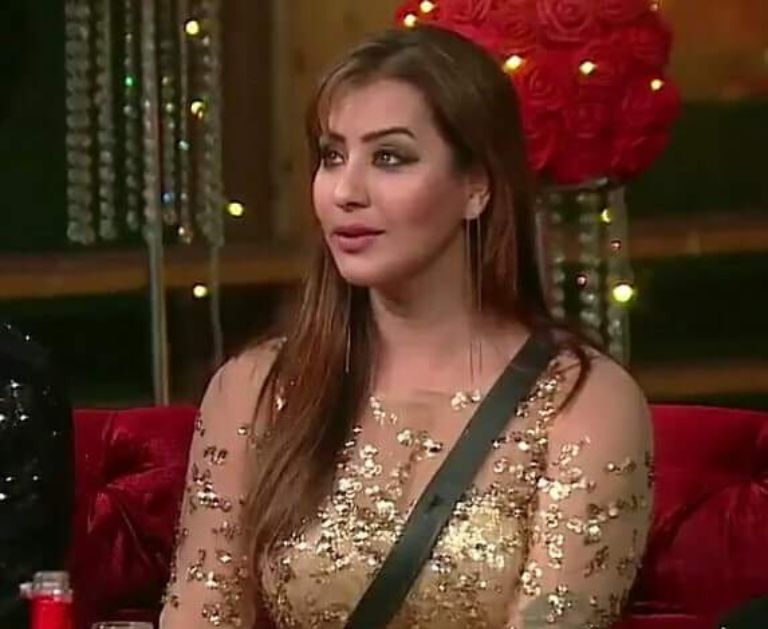 Madhuri is seen shaking a leg with Shilpa in the Jhalak Dikhhla Jaa 10 promo video. Another contestant joined the two as they dance to Ghagra. This famous dance number is from the 2013 film Yeh Jawaani Hai Deewani. It features Madhuri dancing with the film’s lead Ranbir Kapoor.

Madhuri wore a black and gray lehenga set. On the other hand, Shilpa wore a colorful lehenga for the performance. In the promo video, Madhuri can be heard asking Shilpa where she was all these days. Shilpa answered, “Hum kar rahe the Jhalak ka intezaar.” Fans commented Madhuri as beautiful and dropped fire emojis. 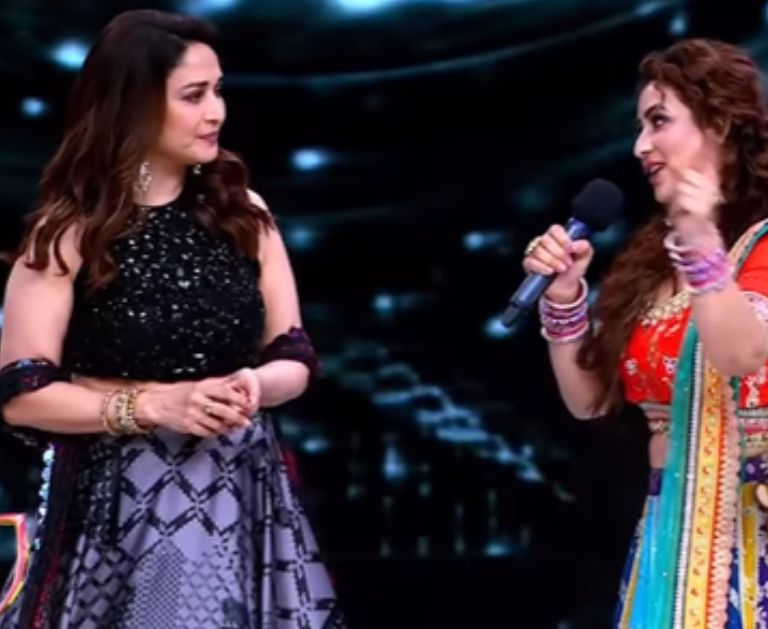 Jhalak Dikhhla Jaa is returning to television after a gap of 5 years. It will showcase celebrities from various fields along with their choreographers to showcase their dance moves. The dance reality show made an official announcement about Jhalak Dikhhla Jaa Season 10. The confirmed contestants so far include Dheeraj Dhupar, Shilpa Shinde, Rubina Dilaik, Amaruta Khanvilkar, Neeti Taylor, and Ali Asgar. The judges are Karan Johar, madhuri Dixit and Nora Fatehi.