This Viral Version Of ‘Badshah Song In 2 Mins’ By A Man Will Blow Your Mind, Rapper Himself Agreed

There’s no second thought that Badshah is currently one of the top rappers in the country. The singer has been giving back-to-back hits which are being enjoyed by millions of fans. There’s no one who can perform the song the way he does, right? well, think again because today we have got our hands on another version of his song created by a man in 2 mins. 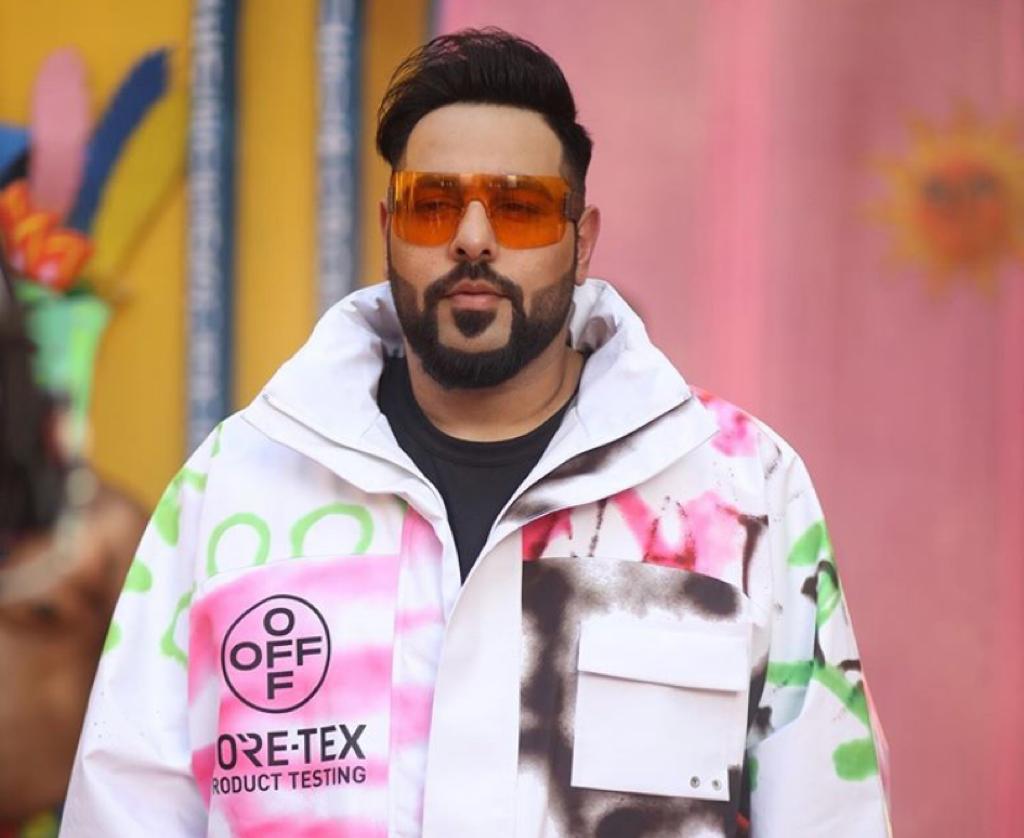 Just like instant noodles, the man created a video about ‘How to make a Badshah song’ in 2 minutes. Anshuman Sharma, a music producer recently took to his Twitter handle to share a video where he could be seen teaching step-wise creating Badshah song. In total, Anshuman teaches 8 steps and the end result is just mind-blowing, so much so that the rapper Badshah himself couldn’t control himself and retweeted the song on his profile. Badshah shared the song and wrote, “I swear he almost cracked it”.

How to make a Badshah song in 2 minutes! pic.twitter.com/MtpILEwgvi

The video has now gone viral on the internet and is receiving many positive comments. The fans and followers of Badshah are on cloud 9 and are really appreciating the efforts of Anushman. The video has also tickled the funny bones of many users and has been so far liked by 10,000 people on Twitter.  “Bhai you almost nailed it, brilliant,” wrote one user. “This is the best Badshah version song I have ever heard of,” wrote another user.  Some even complimented Anshuman and encouraged him to make more videos, “please keep making such videos, you are amazing,” wrote another user.

I swear he almost cracked it 🙈😂 https://t.co/ffJdXH9tU7

Meanwhile, the rapper Badshah always promotes raw talent and has given chances to people who don’t belong to the industry. In the lockdown, Badshah had heard the song of ‘Bachpan ka pyar’ and had given chance to Shahdev Dirdo from Chhattisgarh.