The next Swara Bhasker Murder Mystery: Mimamsa “It is layered and thought-provoking”

Actor Swara Bhasker will once again play the role of investigator in the upcoming Mimamsa crime thriller. After rave reviews for the Eros Now Flesh web series, this is the second time Swara has appeared in a uniform. 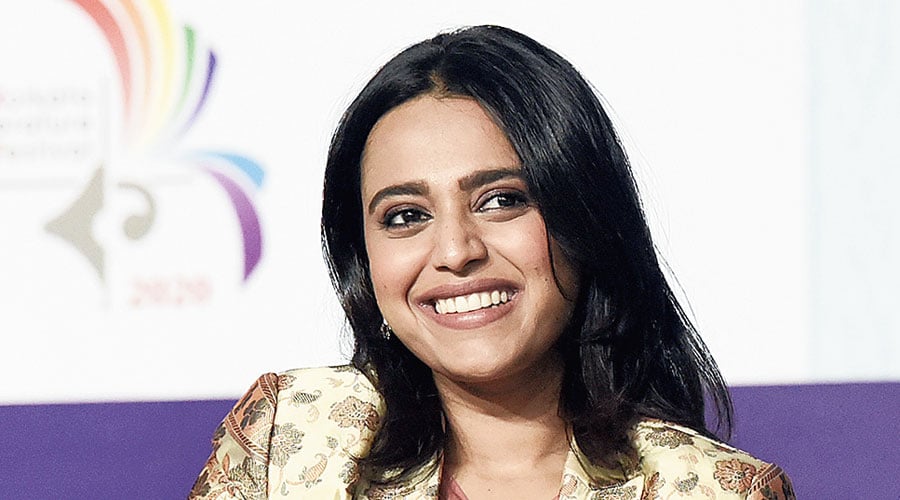 Talking about Mimamsa, Swara Bhasker said in a statement, “The experience of shooting for the movie was one of its kind as it kept me invested throughout the shoot, and I am sure that the viewers will be too when they get to watch it. This was also the first film I shot for after lockdown last year, and that makes the movie extremely special to me, and it helped me have a sense of gratitude for the work I do. Without revealing much, I am just going to say that the movie will take you on a journey that is layered, is mysterious, and thought-provoking.” 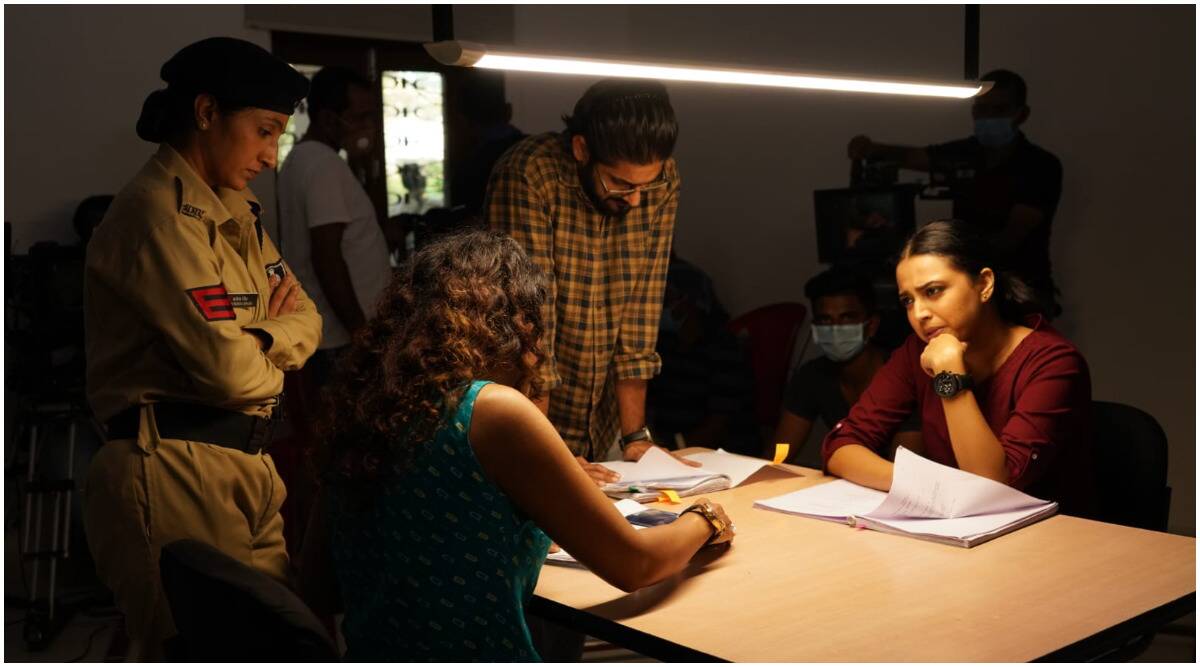 Director Gagan Puri’s Mimamsa is funded by Moffy Production and co-produced by K. P Production. The movie starring Brijendra Kala is currently in post-production and should be released later this year.

On the work front, besides Mimamsa, Swara Bhasker also has Sheer Qorma in the pipeline.