Ranbir Kapoor and Alia Bhatt’s love story is no less than a fairy tale. The two were destined to meet each other and fell in love. The couple tied the knot this year in April at their apartment in Mumbai in the most beautiful way. Alia had shared a post announcing her wedding in which she mentioned that most of the time in her five-year relationship was spent on the same balcony. 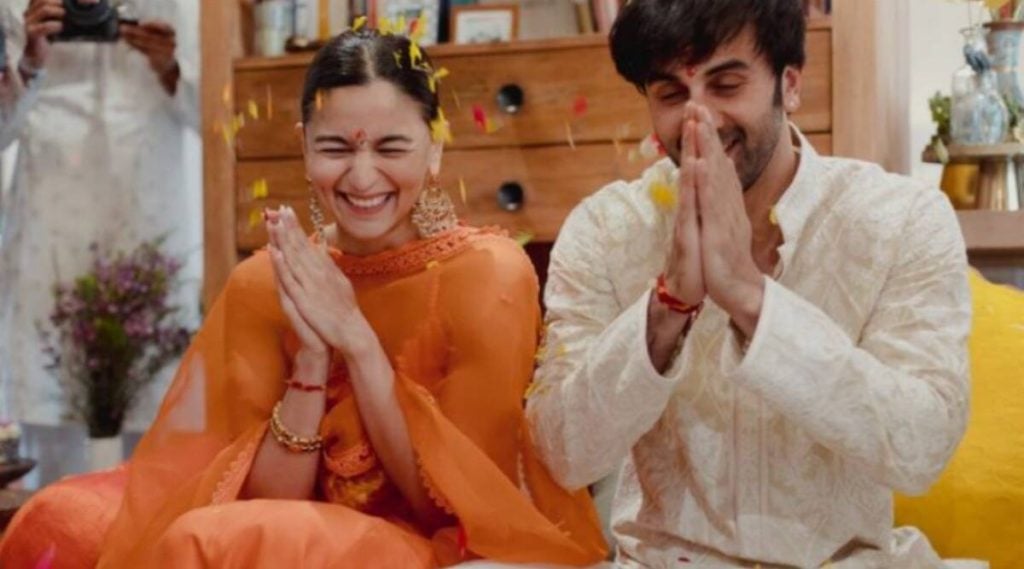 The adorable couple is soon going to be parents now and the fans and followers of #ralia can’t keep calm. The actress literally broke the internet with her pregnancy announcement three months after her wedding. Now, Ranbir Kapoor is spilling some beans about his marriage and love life with Alia Bhatt. 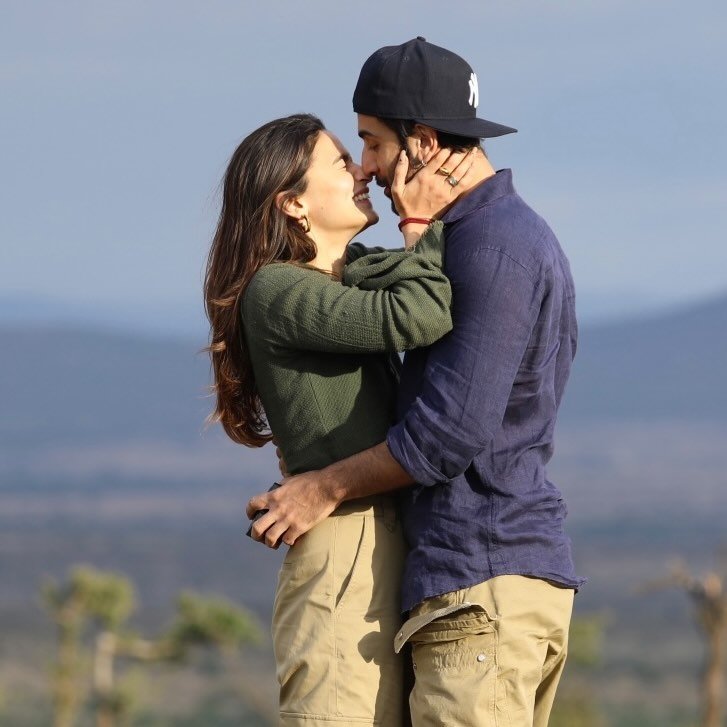 The actor had been promoting his film ‘Shamshera’ quite extensively for the past few weeks. During the interviews and events, he was also asked about his marriage with Alia Bhatt. During a conversation, he also talked about the day he proposed to the actress in Maasai Mara. Ranbir said that it was the correct thing to do at that particular time which came as the biggest surprise for Alia Bhatt. 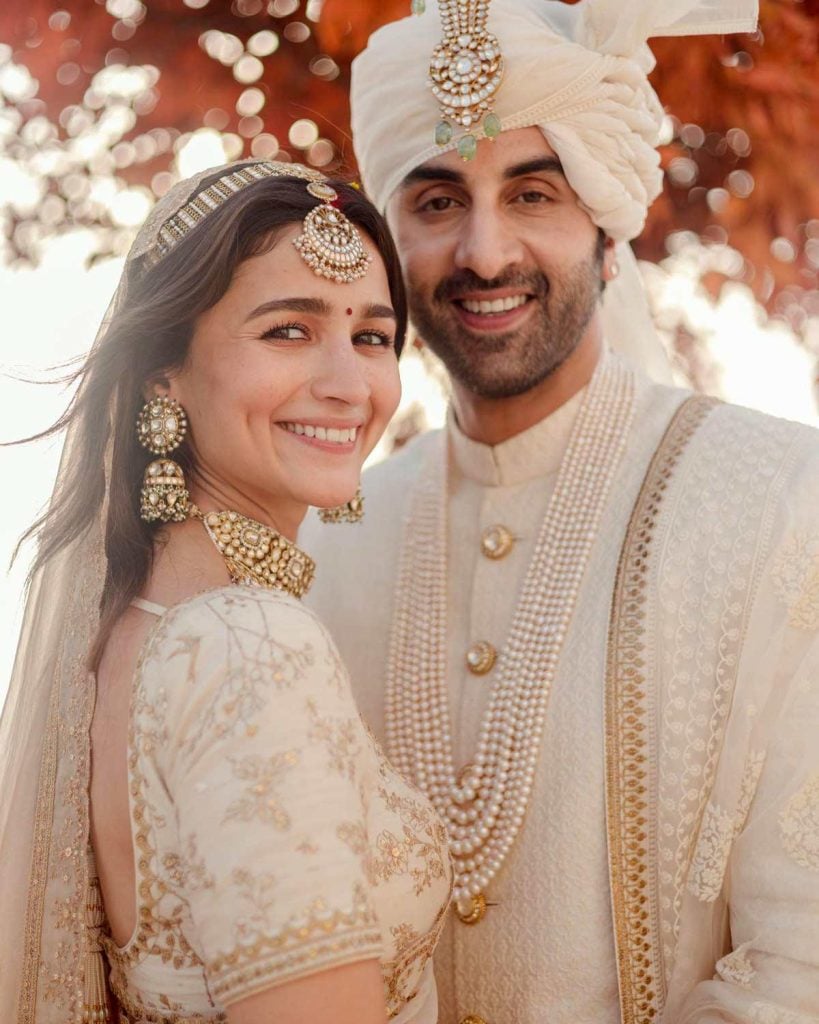 Ranbir mentioned that Alia was surprised to see that he had asked their guide to take pictures of the special moment. The actor was also asked how he feels when Alia blushes every time someone mentions his name. the actor said that “Thankgod, she blushes and that I can make her do that”. Ranbir in an interview also said that life after marriage hasn’t changed much, he loved the actress before and now.

Meanwhile, Ranbir Kapoor’s film ‘Shamshera’ has been released in the theaters. Actress Alia Bhatt has wrapped up her schedule for Rocky Aur Rani Ki Prem Kahani.