Akshay Kumar’s Son, Aarav Gets Trolled For His Walking Style As He Was Papped With Sister, Nitara: See Here!!!

Aarav and Nitara Kumar, the children of Bollywood actor Akshay Kumar, were recently seen at the Mumbai airport. He was cruelly ridiculed for his gait, nevertheless. Even after more than two decades of marriage, Bollywood’s power couple Akshay Kumar and Twinkle Khanna continue to wow us with their chemistry. Aarav Kumar and Nitara Kumar, the couple’s two children, were a blessing. As a frequent user of social media, Twinkle frequently posts pictures of her and her husband’s blissful marriage on her Instagram account. 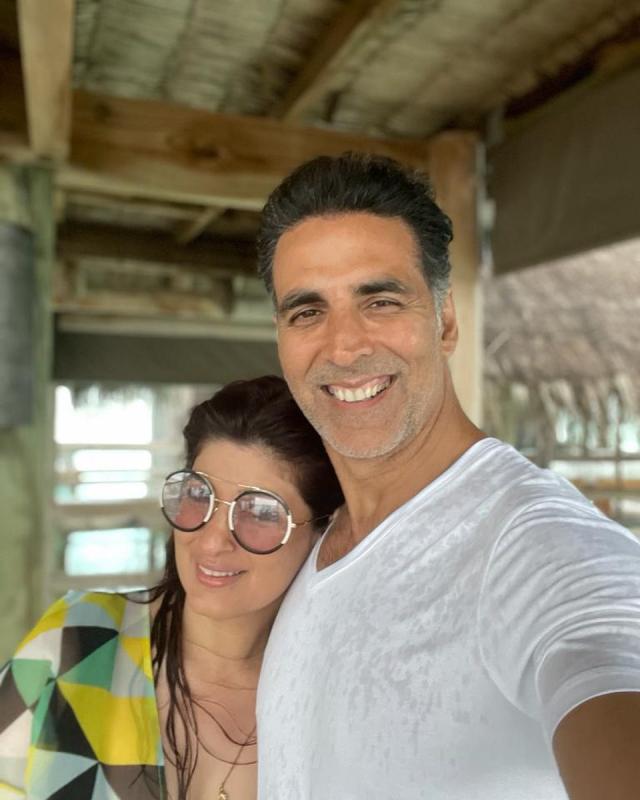 As a result, their admirers adore them and acclaim them as the model couple for the perfect marriage. Twinkle Khanna and Akshay Kumar are well renowned for their candour in their speeches, and they never hold back. For their successful personal and business lives, the pair occasionally makes headlines. Aarav and Nitara, their children, on the other hand, are quite media-shy and would like not be the centre of attention. 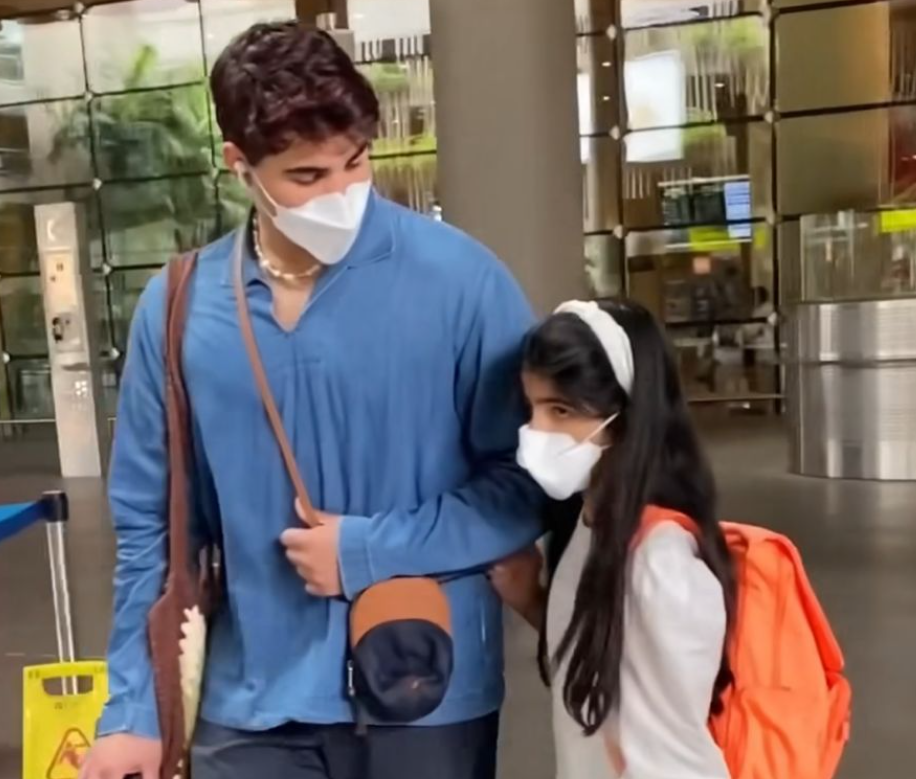 At Mumbai Airport on July 27, 2022, Aarav and Nitara, the children of Akshay Kumar and Twinkle Khanna, were photographed by shutterbugs. In addition to turning heads with their lovely jodi, the brother-and-sister pair looked very cute together. While Nitara wore a blue pair of jeans and a cream-colored hoodie, Aarav wore a blue top and a pair of matching blue pants. Her shoulders were slung with an orange bag. 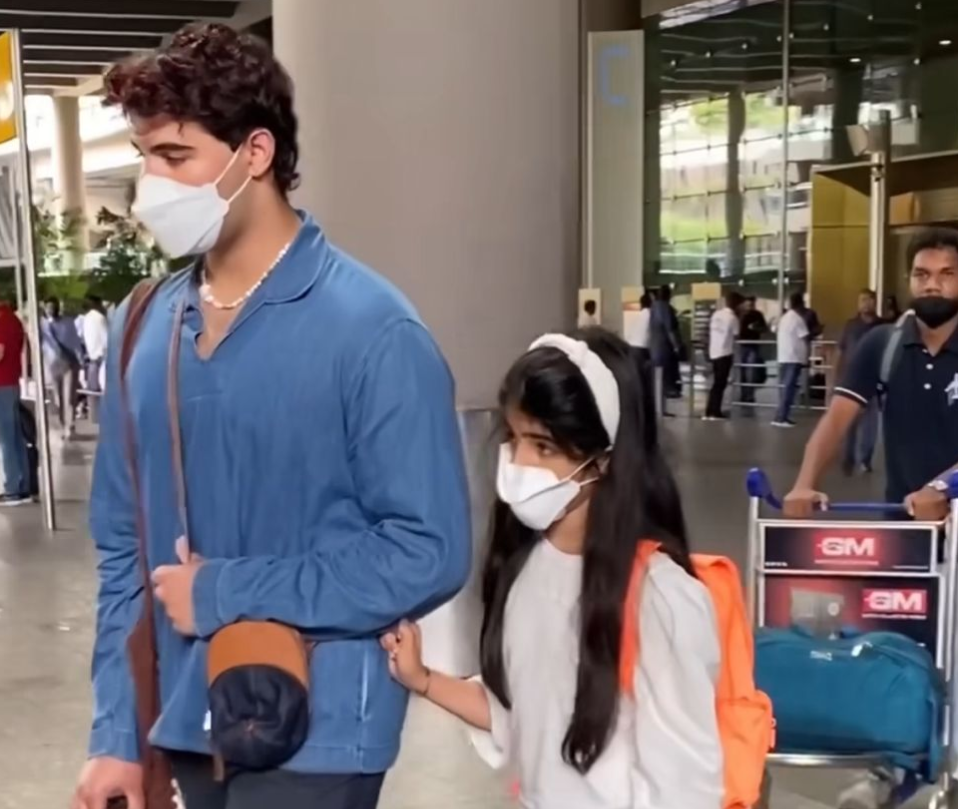 However, once the video went viral, internet users mocked Aarav for his gait. They started submitting rude comments in the post’s comment box and inundated it. While one user wrote, “Why does he walking like that”, another one took to the comment section to write, “Mujhe to yh ldki lagta hai bilkul the way he walk.” Another netizen’s comment can be read as “Walk look like Karan Johar.” Meanwhile, another follower wrote, “This dude can’t even walk straight.” Check out the comments below: 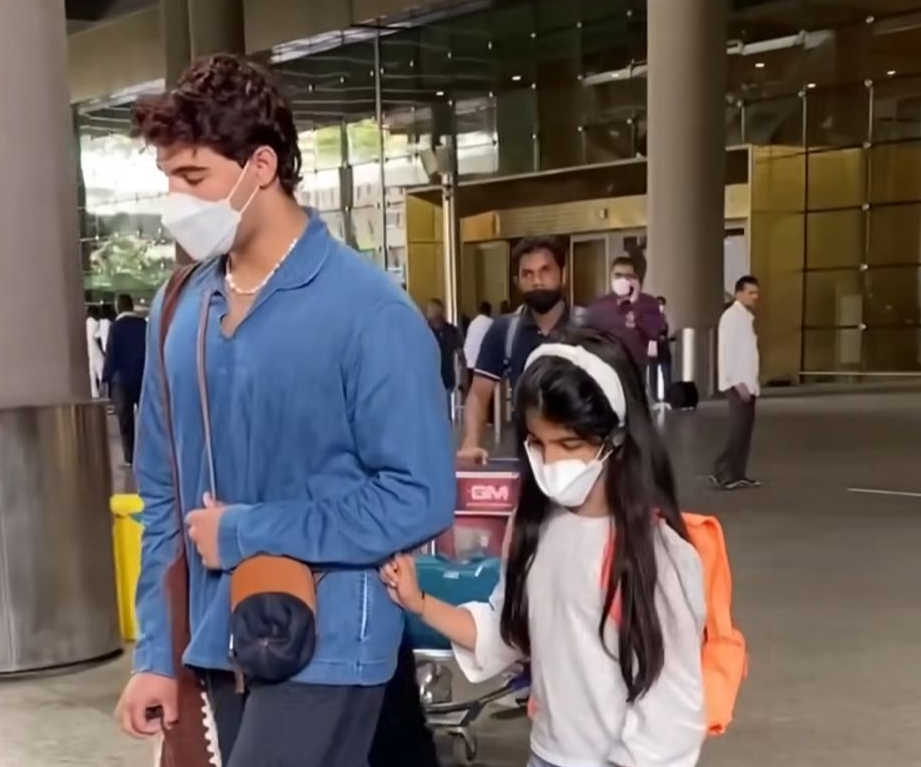 On March 4, 2022, the paparazzi had earlier seen Twinkle Khanna and her son Aarav leaving their home and walking through Mumbai’s streets. Aarav could be seen the following Twinkle like a devoted son in one of the films as she made her way to her car. It was apparent that he was holding a few shopping bags. The focus of attention, though, was his green sling bag, and the internet community had already begun to ridicule him. 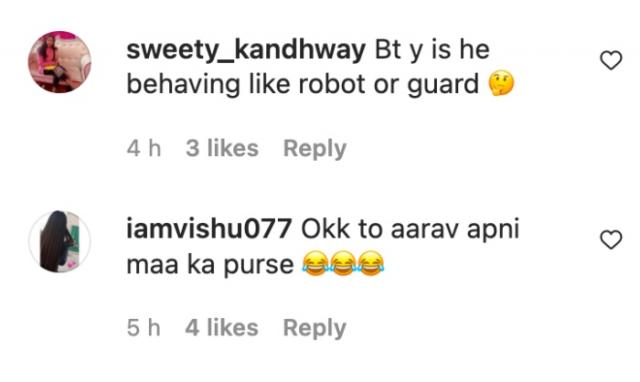