Popularly known choreographer, Terence Lewis revealed if he had ever dated actress and dancer, Nora Fatehi.  Recently, the dancer, who likes to keep his personal life away from the media glare, has finally revealed his relationship update with the stunning dancer and actress, Nora Fatehi. Terence has judged numerous dance reality shows over the years, but he has become a family name only after his term as a judge in Dance India Dance Season 1 in 2009. 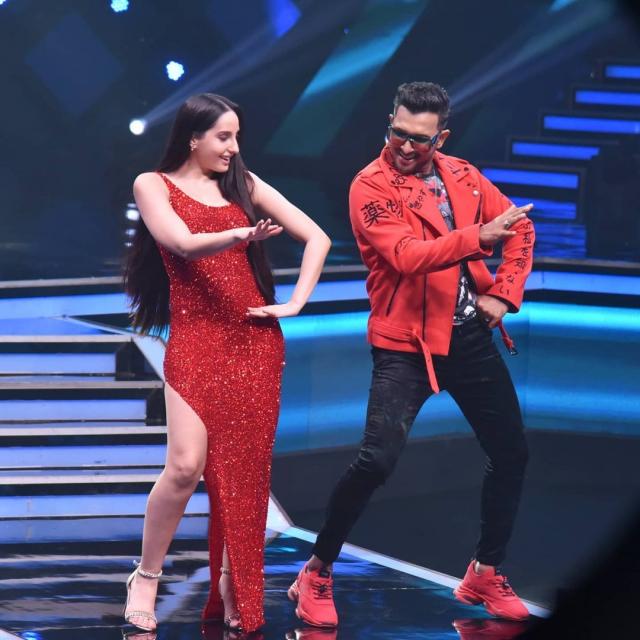 On the contrary, Nora Fatehi has chemistry a special place in everyone’s heart with her hot item dance performances in the songs, O Saki Saki, Garmi, Kusu Kusu, and much more. Previously, she was linked with the famous singer, Guru Randhawa, with whom she had collaborated in Dance Meri Rani and Naach Meri Rani. Although now fans are surprised by Terence and Nora’s amazing chemistry. 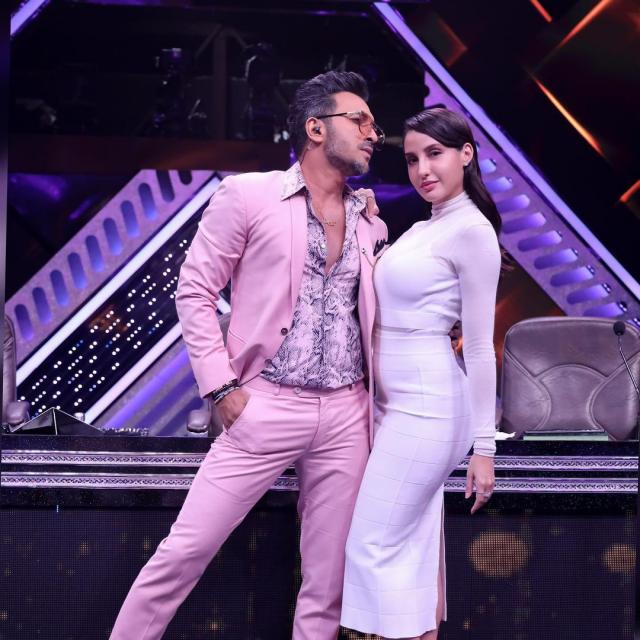 Terence Lewis and Nora Fatehi get to spend quality time off-screen and on-screen time together as they co-judge the dance reality show, India’s Best Dancer. In a recent interview with Siddharth Kannan, Terence revealed a few secrets of his personal life. While promoting his debut single, Shaidayee,  Terence remembered that he had broken millions of hearts because he is ‘commitment phobic’. He stated: “Sach bolun toh maine kai baar logon ka dil toda hai. Commitment phobic hun, pyaar karta hoon but I don’t want to be possessed, and I don’t want to possess. I feel true love is free. Nobody can complete anybody.” 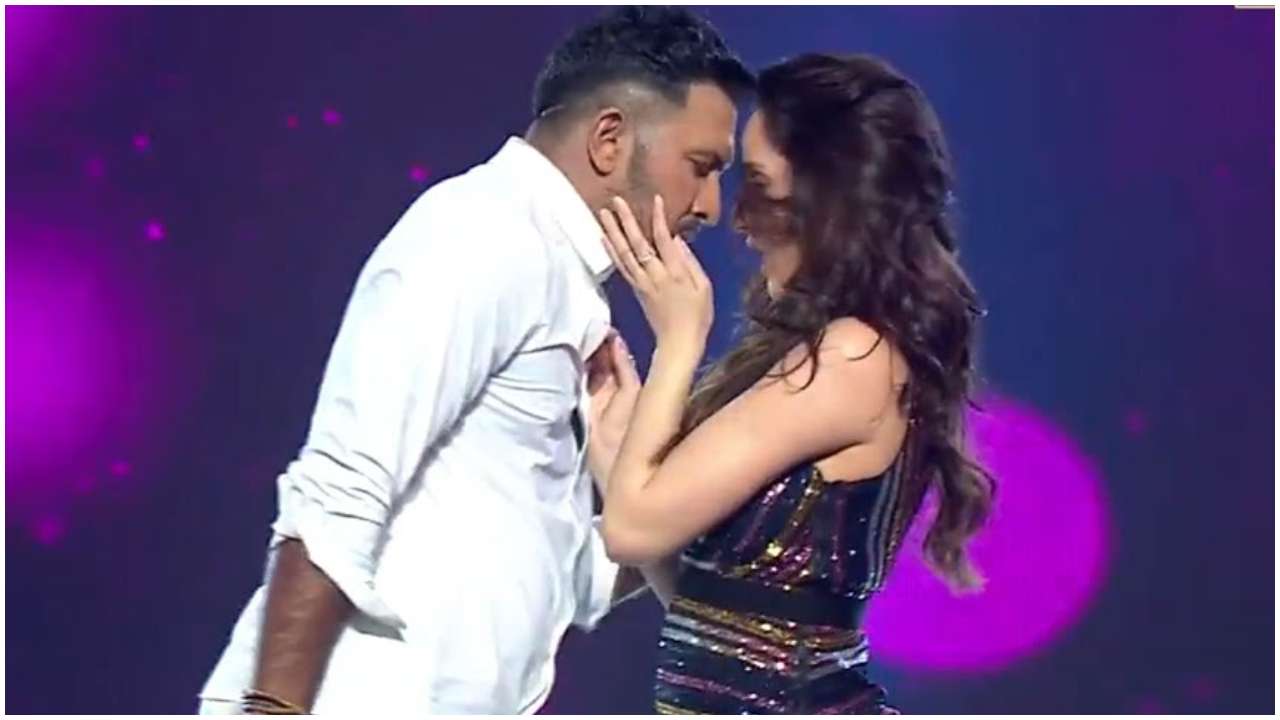 In the same chat, Terence was questioned to clear up his bond with co-judge Nora Fatehi. Terence was seen blushing and advising the host to let it remain a secret. Though he also went on to state that he would unveil the truth ‘off-camera’. He mentioned: “Raaz ki baat raaz rehne do (Let this secret be). I will tell you off-camera.” 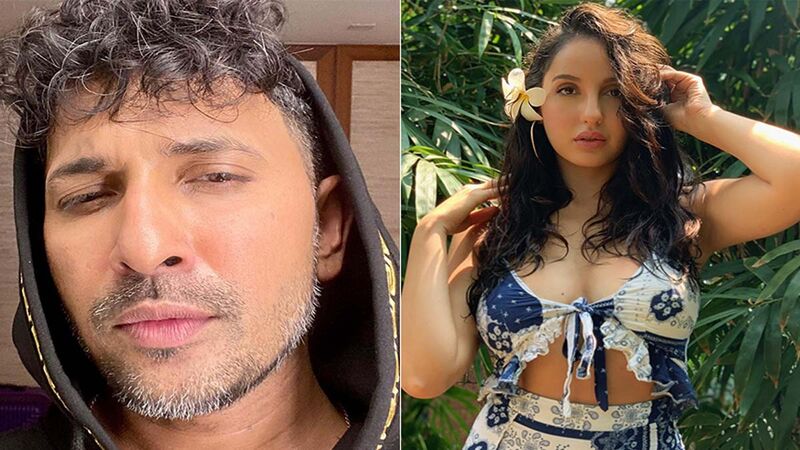 Furthermore, in the same chat, Terence stated that he shares a strong bond with Nora. Also, he admitted their great on-screen chemistry and called her ‘lovely’. He also expressed they are friends and share a healthy relationship. Terence stated: “We are very good friends, yes. I think we have got great chemistry on-screen. She’s a very free-spirited person, and I like her energy and vibe. She’s lovely. We have a healthy relationship.”