Bollywood’s biggest superstar Salman Khan’s sister Arpita Khan and husband Ayush threw a huge party yesterday. On the occasion of Eid, Ayush and Arpita’s party was filled with huge stars from the entertainment industry. A few of the celebrities captured by the paparazzi included Shehnaaz Gill, Kiara Advani, Siddharth Malhotra, Deepika, and Ranveer.

Surprisingly, Kangana Ranaut was also invited to the party which was attended by a who’s who of Bollywood. However, when Ranveer Singh made his entry to the party along with his wife Deepika Padukone, the netizens started trolling him. According to the people, the actor wasn’t dressed properly for the occasion.

The duo posed for the paparazzi stationed outside Arpita Khan’s house. In the photos, Deepika is seen wearing a black kurta along with huge earrings, while Ranveer opted for a colourful shirt. 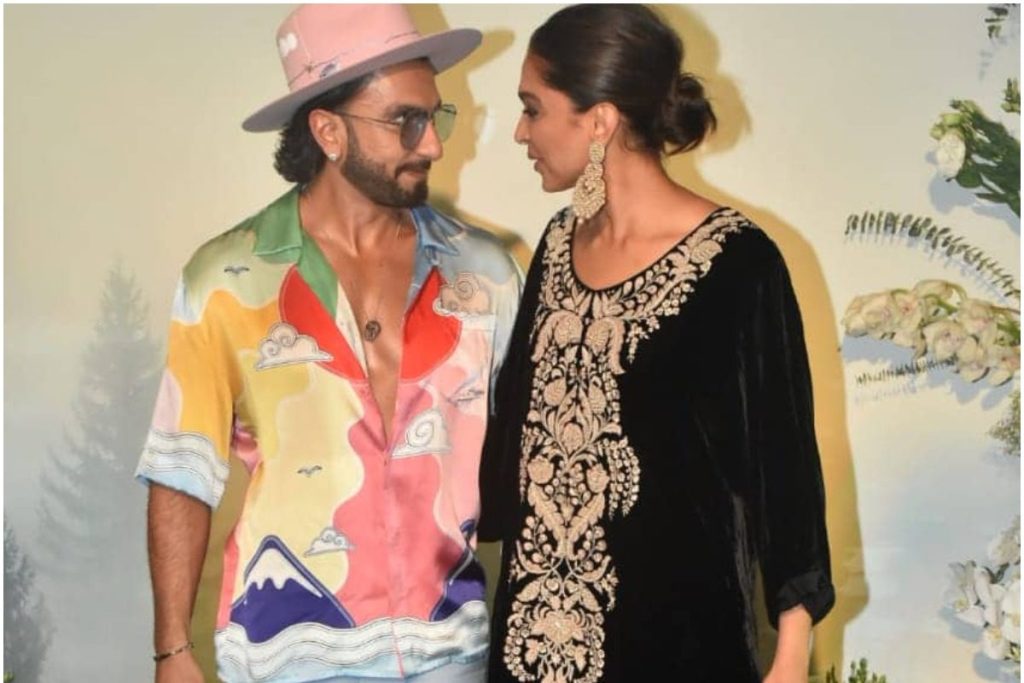 Earlier, at the promotion event of his film Jayeshbhai Jordaar, Ranveer Singh was asked if he would like to have a girl or boy with his wife. To this, the actor had said whatever the god will bless them with, they will happily accept it, no choices there.

On the work front, Ranveer Singh is promoting his upcoming film ‘Jayeshbhai Jordaar’ with a social message. While, Deepika Padukone is all to start shooting for his film ‘Fighter’ with Hrithik Roshan, she is also working with Shah Rukh Khan in Pathan.