Well-known television actress and Bigg Boss 15 winner, Tejasswi Prakash, and her boyfriend, Karan Kundrra responded to her huge achievement in an interesting way and stated, as he clued at their wedding with her beau Karan Kundrra. Bigg Boss 15, the most controversial reality show presented by ColorsTv, finally came to an end after a lot of drama and entertainment for the last 120 days. 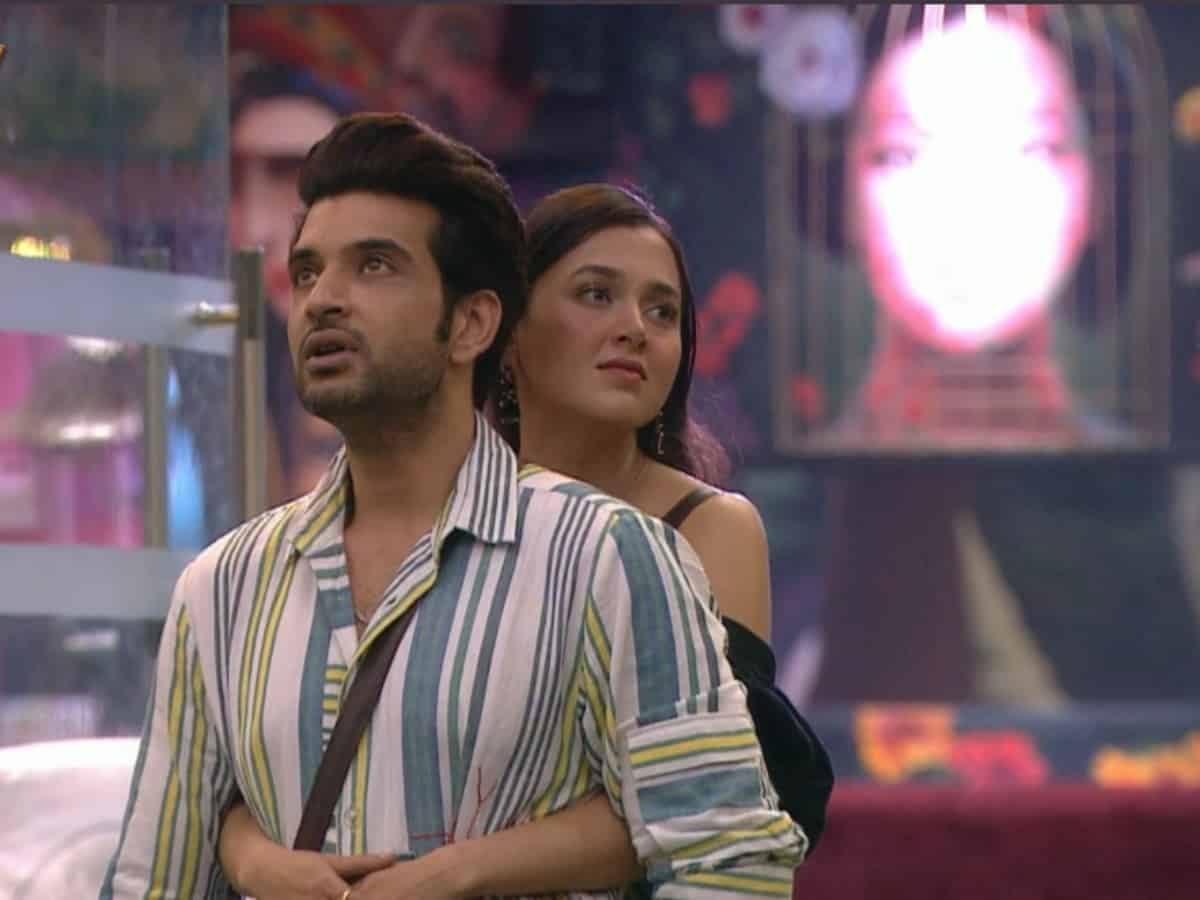 On January 30, the show’s host, superstar Salman Khan, declared the winner’s name, Tejasswi Prakash, as the winner of Bigg Boss 15 as she conquered co-finalist, Pratik Sehajpal. Tejasswi Prakash looked outstanding in a black high-slit dress, and her pictures with the winner’s trophy are taking rounds all over on social media Furthermore, Tejasswi Prakash also got a sum of Rs. 40 lakhs. Besides this, she also got the lead role in Ekta Kapoor’s upcoming popular fantasy drama, Naagin 6. 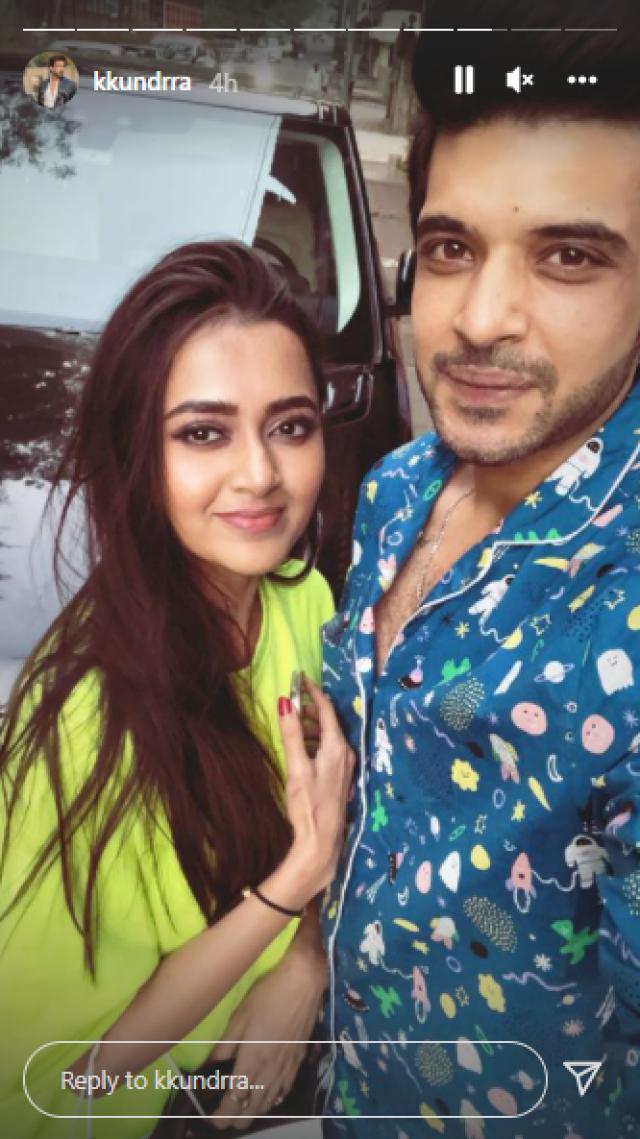 Pratik Sehajpal was the second runner-up, Karan Kundrra was the third runner-up, and Shamita Shetty was the fourth one. Nishant Bhat made a genius choice by turning down the finale with a massive amount of Rs. 10 lakh. As we can see in the clip, the adoring boyfriend can be seen waving at the paparazzi, when one of the paps asked him to react to Tejasswi’s big win, Karan Kundrra gave a reply, He said: “Ha bahut khush hain hum sab. Aur trophy ghar he aayi hain.” 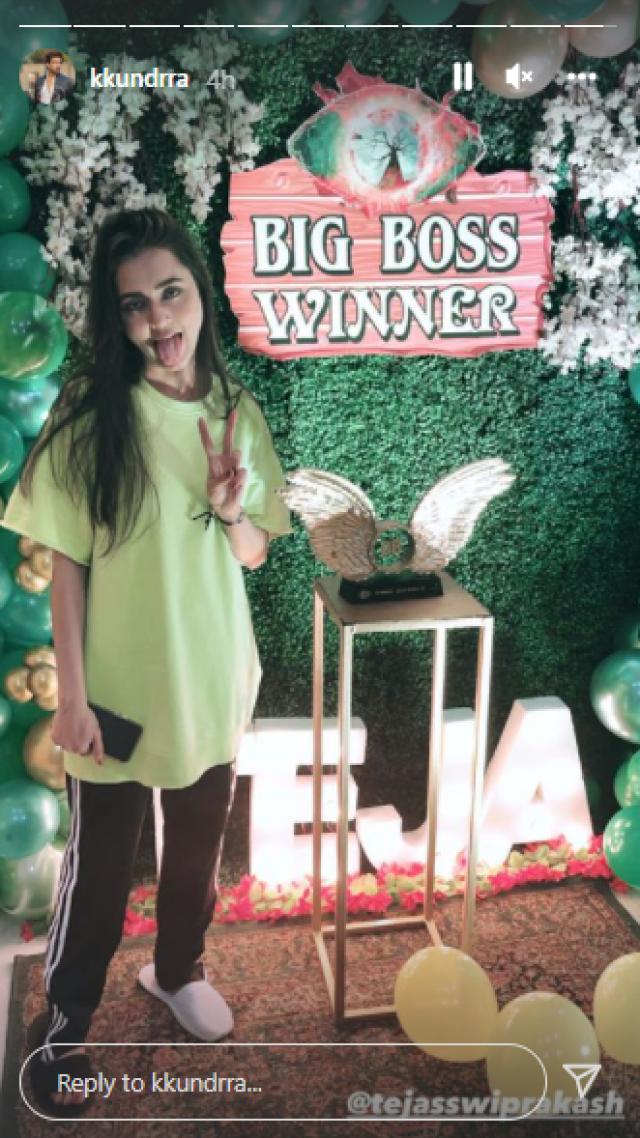 A few moments ago, Karan Kundrra shared a post on his Instagram stories and shared a gooey selfie with his ladylove, Tejasswi Prakash, and a heart-melting smile. In a second picture, Tejasswi Prakash poses to the camera with a freakish expression, behind her a trophy picture poster. After winning, Tejasswi Prakash took to her Instagram handle and shared the first picture with the winner’s trophy that also highlighted her parents. In the picture, the pretty diva Tejasswi can be seen posing with her cherished smile, with her mom and dad. 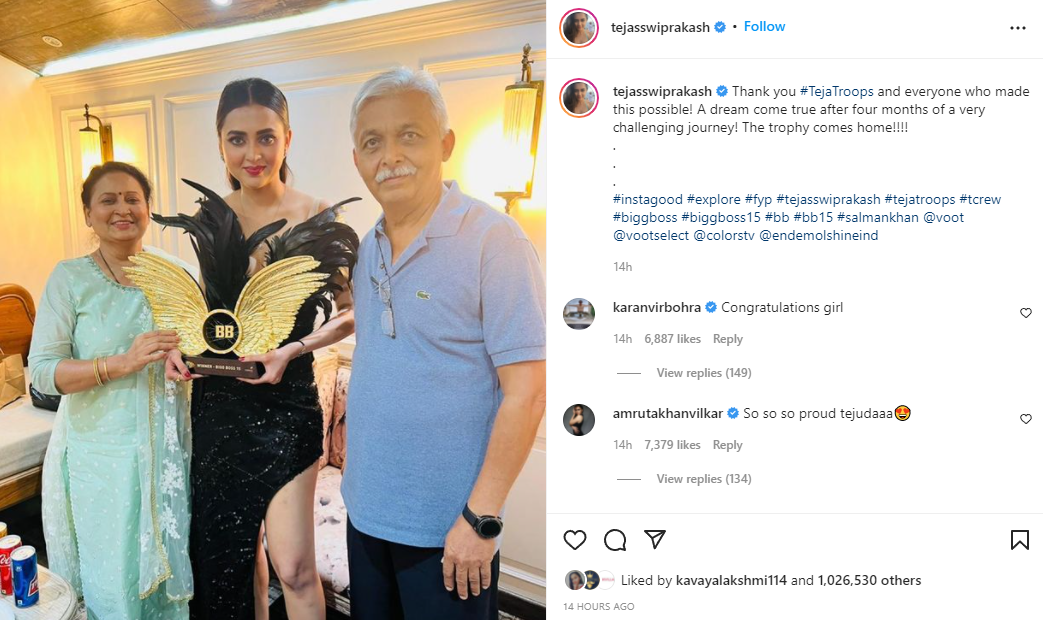 Alongside unforgettable pictures, Tejasswi Prakash wrote a beautiful note in the caption for everyone who supported her in the Bigg Boss house. She wrote: “Thank you #TejaTroops and everyone who made this possible! A dream come true after four months of a very challenging journey! The trophy comes home!!!! #salmankhan @voot @vootselect @colorstv @endemolshineind.”