Tara Sutaria Kickstarts Her Next Schedule For Ek Villain Returns: “Villain Mode On!” 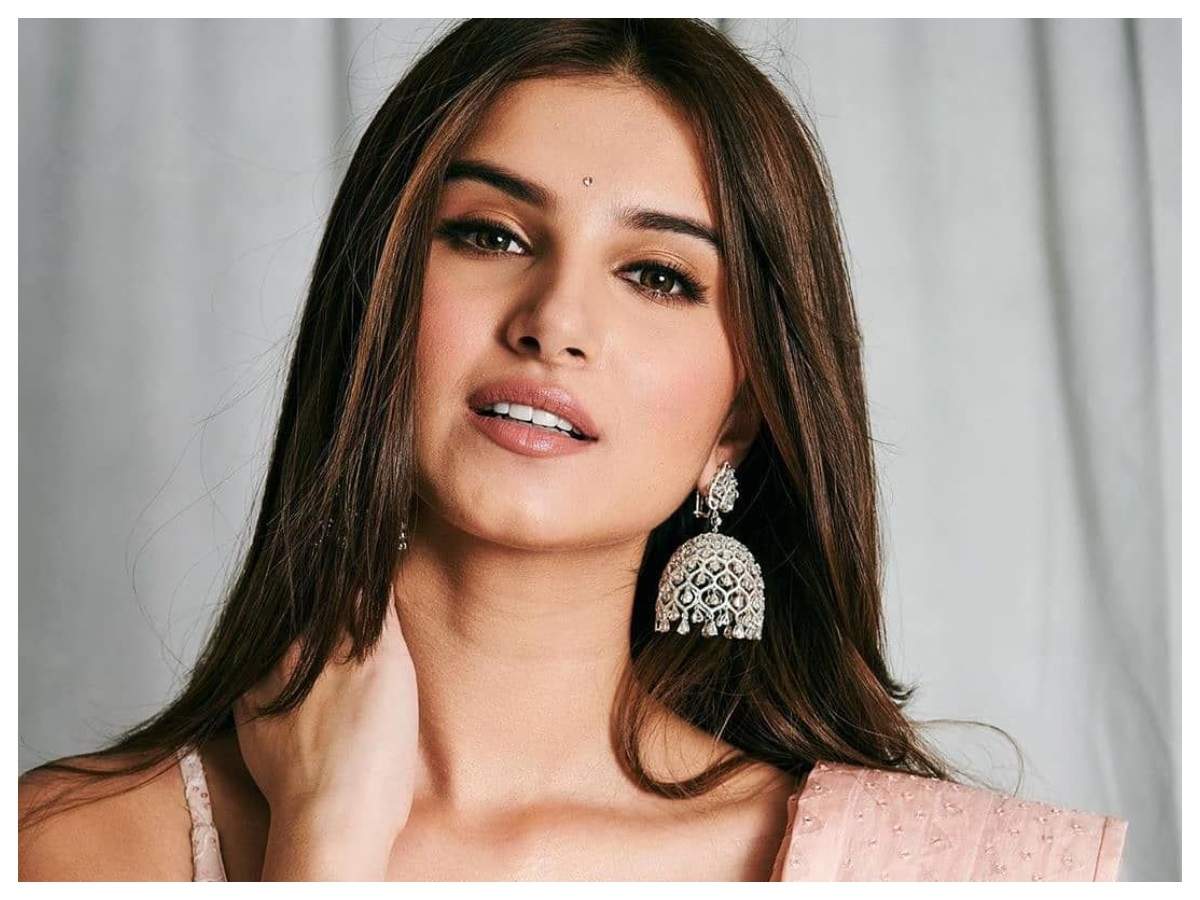 In the BTS picture, the director of the film, Mohit Suri can be seen with a mask on. In front of him is a clapperboard that has Ek Villain Returns written on it.