Taapsee Pannu nowadays is promoting her upcoming movie ‘Dobara’ directed by Anurag Kashyap.  The actress so far has worked in many good movies with unique scripts and has aced complicated roles with ease. Recently, the actress reached an event where the paparazzi told her that they have been waiting for her for the last two hours. 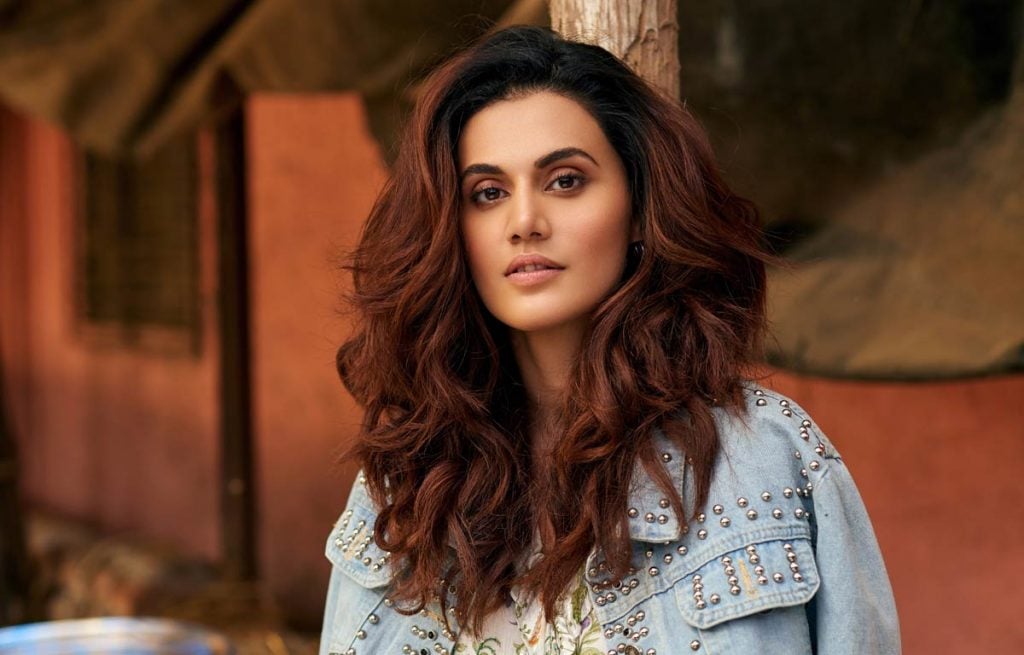 In the video shared by the paparazzi, the actress could be seen wearing a yellow dress. the video starts where the actress is telling the cameramen that she is doing what she has been told.  Then the actress confronted one media person and said “Ap mere pe kyu chilla rhe ho?”. The actress then continued to say that the paparazzi should talk to her properly first. Then she said that she is doing her job and will reach at the event when she is asked to. “Aap mere se tameez se baat kijiye, main aapse tameez se baat karungi, Aap ne nahi kiya,” she said.

However, the actress then folded her hands and said that the camera is on her so you’ll only see my side if it was another way round then you would have seen how you were talking.