Sidharth Malhotra Is All Set With Messy And Rugged Looks In Yodha, Karan Johar’s First Action Franchise Film: Look At The First Look !! 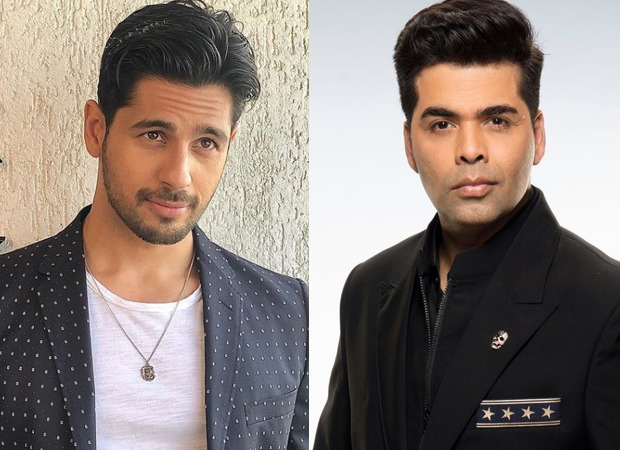 On Thursday, while sharing the first look of the film starring Sidharth Malhotra, Karan Johar wrote, “After conquering the peaks, I am proud to present Sidharth Malhotra back with power in the first of the action franchise by Dharma Productions – Yodha. Directed by the dynamic duo – Sagar Ambre and Pushkar Ojha. Landing in cinemas near you on 11th November 2022.”

After sharing the first look, the director and producer Karan Johar also shared two posters from the film and wrote on it, “Yodha is coming to hijack your screens on 11th November 2022. The film is directed by Sagar Ambre and Pushkar Ojha. Stay tuned, because our female leads will be announced soon!”

The first look and the posters were released after Karan Johar, on Wednesday’s announcement in which he teased the fans with a viewing of the upcoming project. He captioned it, “Dharma Production is all set to announce their first-ever action franchise film! Stay tuned, big announcement coming up tomorrow!” Even though he didn’t reveal the cast or name of the upcoming project, fans guessed that it will be Sidharth Malhotra starring. 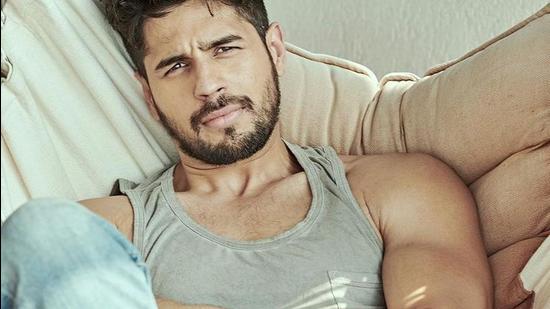