Shehnaaz Gill reigns in the headlines once again. The Bigg Boss 13 diva is in the news for claiming to have found love again in her life. She is rumored to be dating Raghav Juyal. He is one of the most popular TV presenters and famous dancers in the television industry.

Shehnaaz is often in the news for her love life. She grabbed attention in the Bigg Boss 13 house as she was in love with late actor Sidharth Shukla and according to reports they were very strong, but the actor’s tragic death changed everything. The former Bigg Boss contestant has become a very popular name in every household. She will soon make her Bollywood debut with Salman Khan’s film Kabhii Eid Kabhi Diwali. 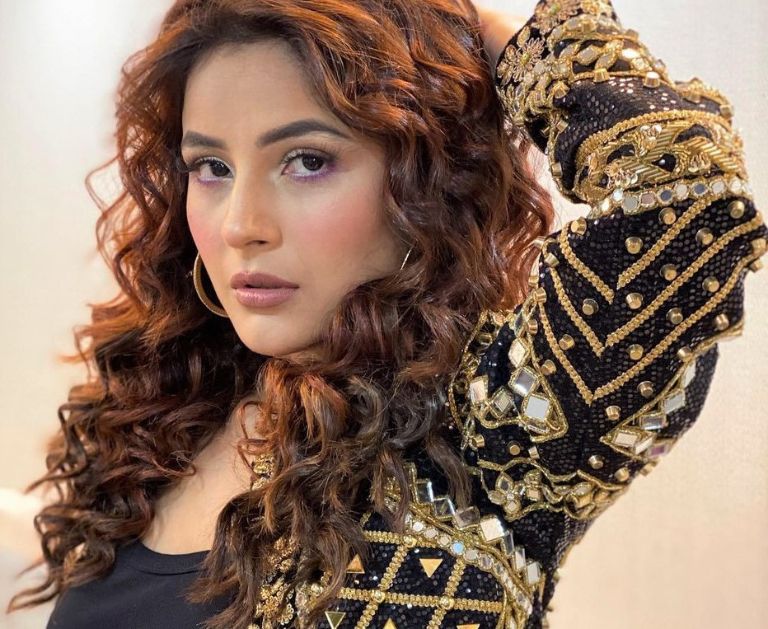 Reports said that Shehnaaz found love in the form of renowned choreographer Raghav Juyal on the sets of Kabhi Eid Kabhi Diwali. Raghav who plays a lead role in the film has become more than a good friend to Shehnaaz. They both are fond of each other. In fact, the duo went on a trip to Rishikesh together. Well, if the news is true, the two of them will look very adorable together. 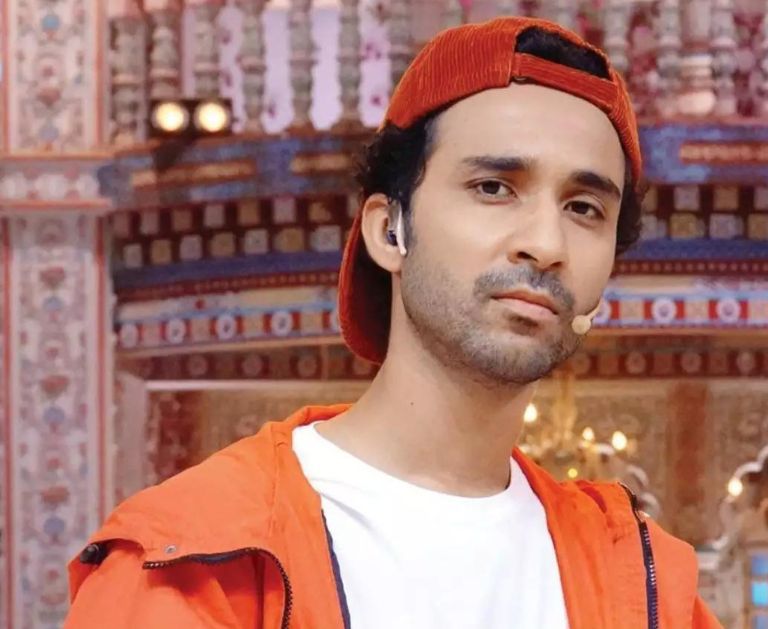 Talking about Shehnaaz, she has come a long way since she was in Bigg Boss. She emerged as a strong woman, especially after the death of Sidharth Shukla. There were a lot of reports claiming that Shehnaaz Gill would take a long time to recover from the setback, but the girl has become a classic example of how to manage life even in the toughest of times.

Arjun Kapoor Spill The Beans The Real Reason Behind Making His Relationship Official With Malaika Arora; Read On Here!
Why Rajpal Yadav Changed his name ?? Reason Inside!
When Neha Dhupia’s Parents Got To Know About Her Pregnancy Before Marriage; Here’s What Happened Next
Armaan Jain Reception: Kapoor Sisters Set The Stage On Fire As They Dance On Bole Chudiya; Others B-Town Stars Also Showed Their Moves