Taarak Mehta Ka Ooltah Chashma was first telecasted on the Sab channel in the year 2008. The show became an instant hit and popular among the viewers. The show’s each character today is a big name in the industry and enjoys a huge fan following. Whether it’s Dilip Joshi playing the character of Jetha Laal or Munmun Dutta playing Babita in the show, each character became immensely successful. 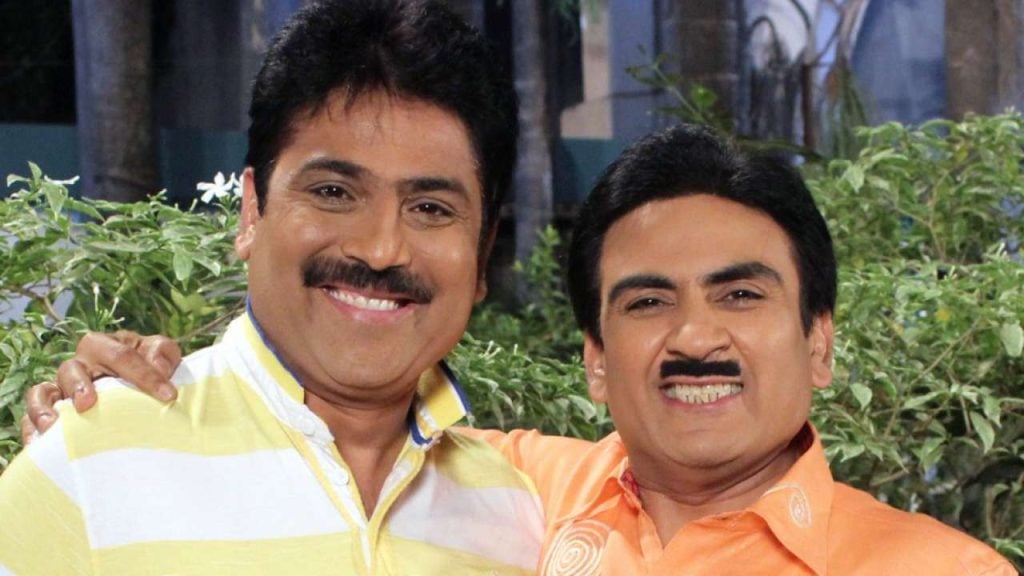 One such character that touched the hearts of millions of fans is Shailesh Loadh’s character ‘Taarak’. The role played by the actor is loved by the audiences for its presence of mind. The actor has been associated with the show for more than 14 years now. Since 2008, TMKOC has been the most viewed sitcom in a long time. 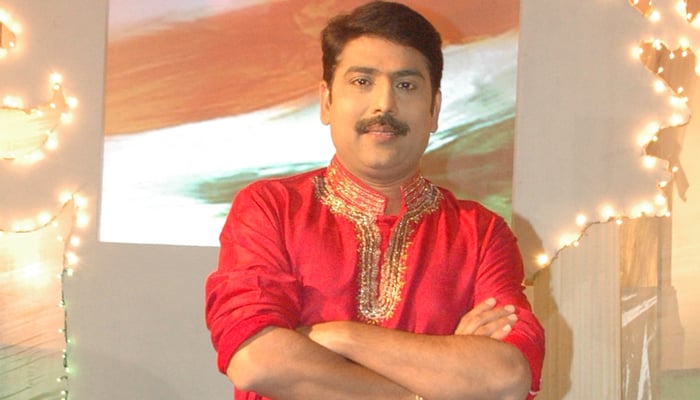 The fans and followers of the actor and the show are already heartbroken by the news. The actor has been playing the role of Taarak ever since it first went on air. But, Shailesh hasn’t shot for any episodes for a month now. Recently a few more actors have also quit the show including Gurucharan Singh and Neha Mehta.