Former Miss Universe Sushmita Sen’s brother Rajeev Sen is once again facing problems in his personal life. The actor tied the knot with his co-star Charu Asopa in the year 2019 but unfortunately both started facing issues soon after their marriage. Both Charu and Rajeev started living separately after tying the knot during the first pandemic. The couple is now heading for a divorce and the actress has said that she has given enough chances to her husband. Rajeev Sen, on the other hand, has accused his wife that she has to hide about her first marriage from him. 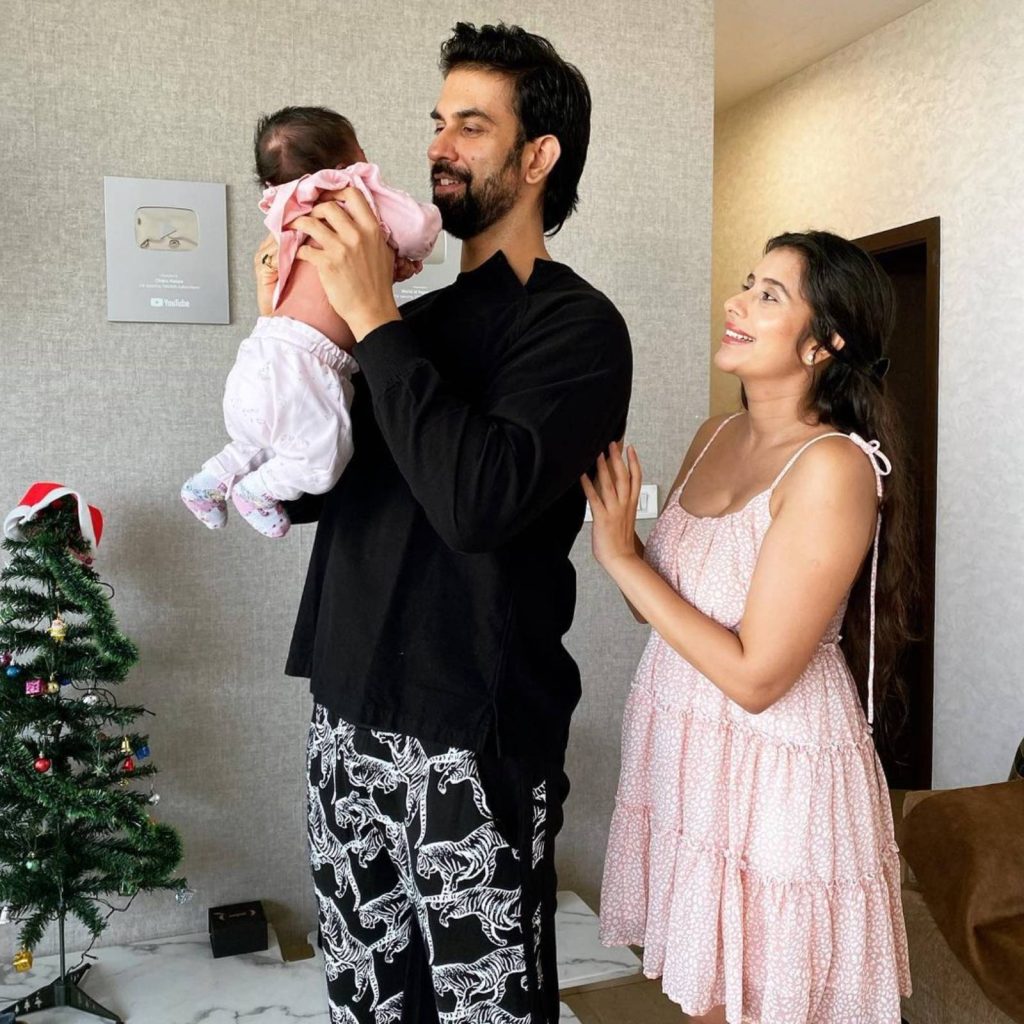 Charu and Ranjeev had recently welcomed their first girl child ‘Ziana’ together. In one of her recent interviews, Charu said that nothing is left in her marriage anymore. She continued and revealed that people know about the issues they have been facing in their marriage. The actress said that from past three years they have been facing trouble in their marriage and that she has given enough chances to Rajeev Sen. Charu said that she was in the marriage for herself first and then for her daughter ‘Ziana’. “. Par woh ek chance dete dete teen saal kab nikal gaye mujhe kuch pata nahi chala,” she said. 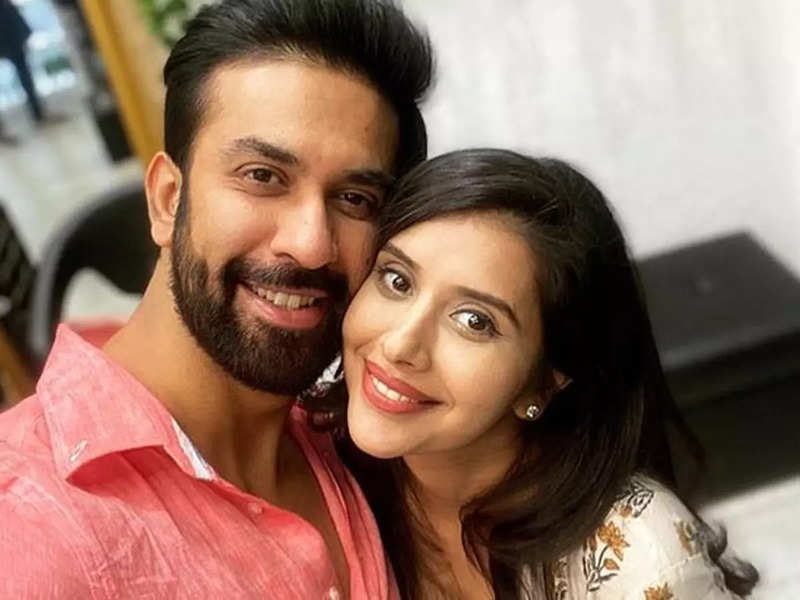 Charu added that her husband Rajeev has trust issues and that she has sent him a notice for an amicable divorce. She said that she wants to separate from her husband and she doesn’t want her daughter to grow up in a toxic and abusive environment.