Alia Bhatt and Ranbir Kapoor are making headlines ever since they announced their pregnancy. The adorable couple tied the knot in April and will now be becoming parents after 3 months of marriage. The actor a few days back had made a statement that melted everyone’s heart as he referred to his wife Alia as ‘daal chawal’. But now the netizens have dug out an old video from the promotions of ‘Yeh Jawani Hai Deewani’. In the video, Ranbir could be heard saying the same thing for Deepika Padukone as he said for Alia, a few days back. 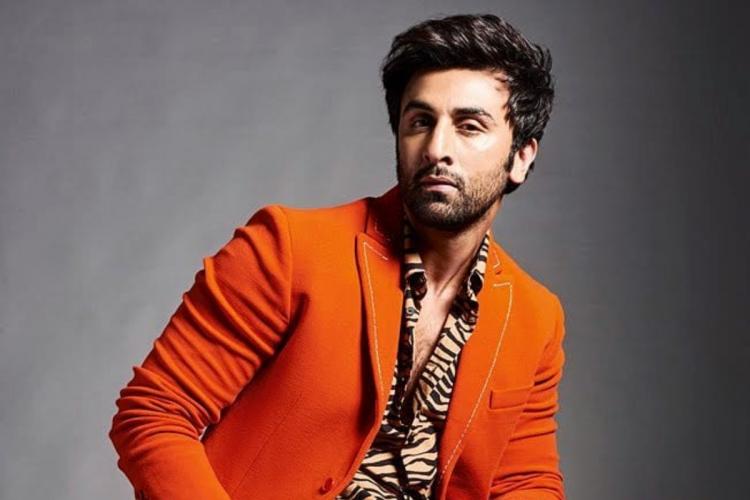 Everyone knows that Deepika and Ranbir share a past when the duo was madly in love with each other. The ex-couple didn’t hide anything from the public and talked about their relationship openly. The fans and followers of the couple were waiting for them to tie the knot but they took everyone by shock as they announced their separation.

The reason behind the breakup was not clear for a long time but if reports are to be believed, Ranbir Kapoor had cheated on Deepika Padukone. The actress had caught him red-handed with another actress and called it quits. Now, that both the stars are happily married to their respective partners a video has been doing rounds on the internet.

In the video, Ranbir Kapoor is calling Deepika Padukone his comfort food and that she is his ‘Daal Chawal’. The actor then continues to explain his statement that he loves working with Deepika Padukone and feels really comfortable with her. The actor a few days back had said similar things for his wife Alia a few days back at an event for his upcoming film ‘Shamshera’.