Suniel Shetty, known as “papa,” confirms the reports of Athiya and KL Rahul’s impending nuptials and says he is looking for partners. Athiya Shetty, the daughter of actor Suniel Shetty and his wife Mana Shetty, has been in the news a lot recently due to rumours of her impending nuptials to her cricketer lover KL Rahul. The stunning actress made her acting debut in the movie Hero and is now happily attached to Indian cricketer KL Rahul. 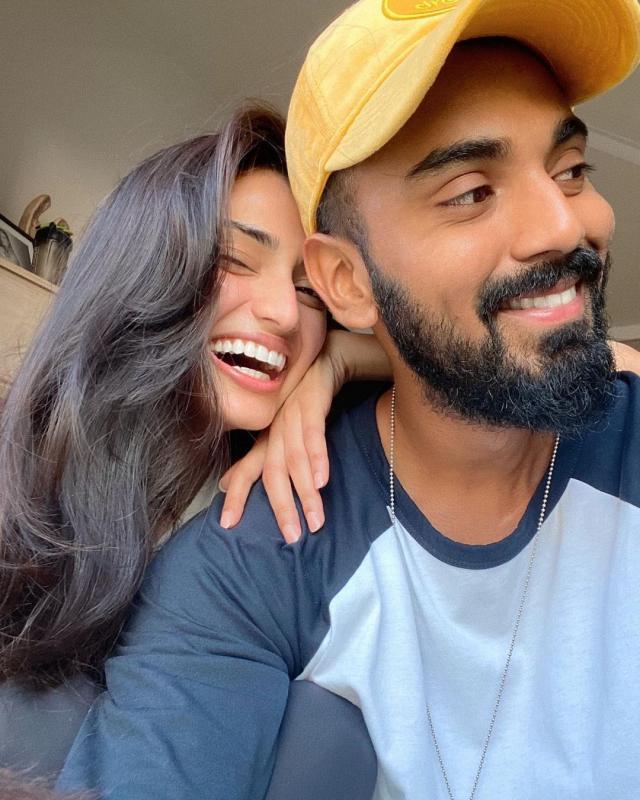 Athiya and Rahul never miss a chance to shower love on each other, and their respective social media handles are proof of the same. On March 18, 2022, when KL Rahul turned 30, Athiya penned the cutest wish for him. Taking to her IG handle, she shared some monochrome pictures from one of their vacations. Along with the love-filled pictures, Athiya had written: “Anywhere with you, happy birthday.” 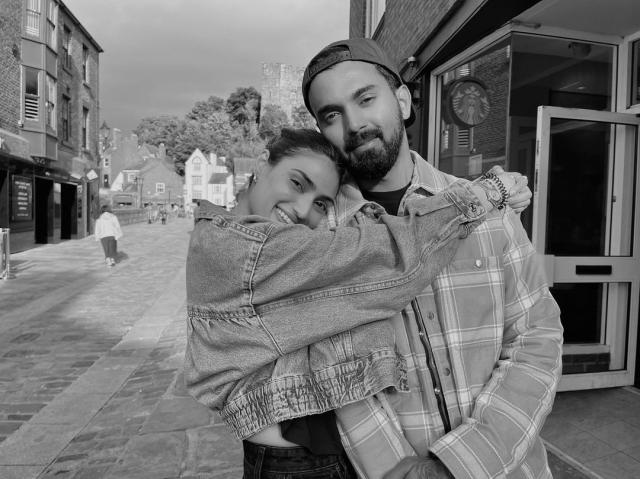 There have been rumours regarding Athiya Shetty and KL Rahul getting married in January 2023 for the previous few days. Suniel Shetty, an actor, responded to the news of Athiya’s impending nuptials and said it would take place soon. Suniel said in a statement to Hindustan Times: “I am looking at the possible dates. With both their schedules, we are figuring out things. Hopefully soon, we will know when and where it will happen. I guess at the right time, everyone will know.” 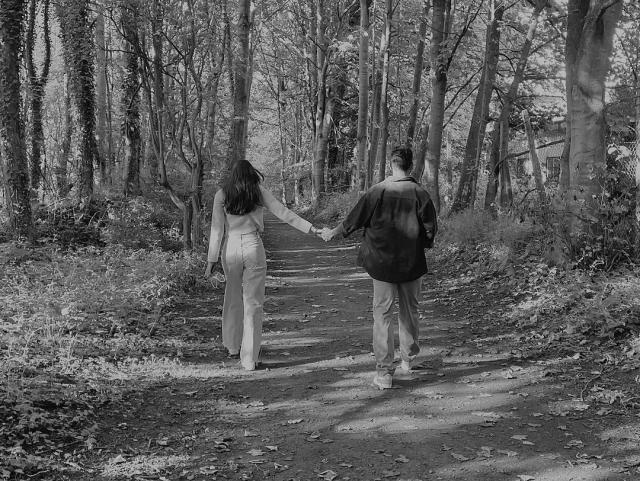 The January 2023 wedding of Athiya and KL Rahul has been the subject of numerous reports. Additionally, it was said that the nuptials would take place at Suniel Shetty’s opulent Khandala house, Jahaan. The sources also stated that the pair had chosen their wedding attire. One of the couple’s close friends may have said: 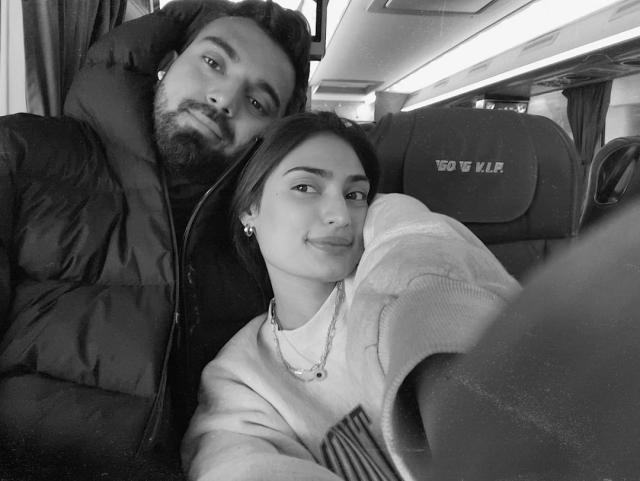 “January is the month when KL Rahul & Athiya will tie the knot. They visited the Khandala bungalow recently. While the exact date has been under wraps, it will definitely be in January & the couple is looking forward to a traditional wedding. Soon-to-be bride & groom has finalised the outfits they will be wearing on their big day.” 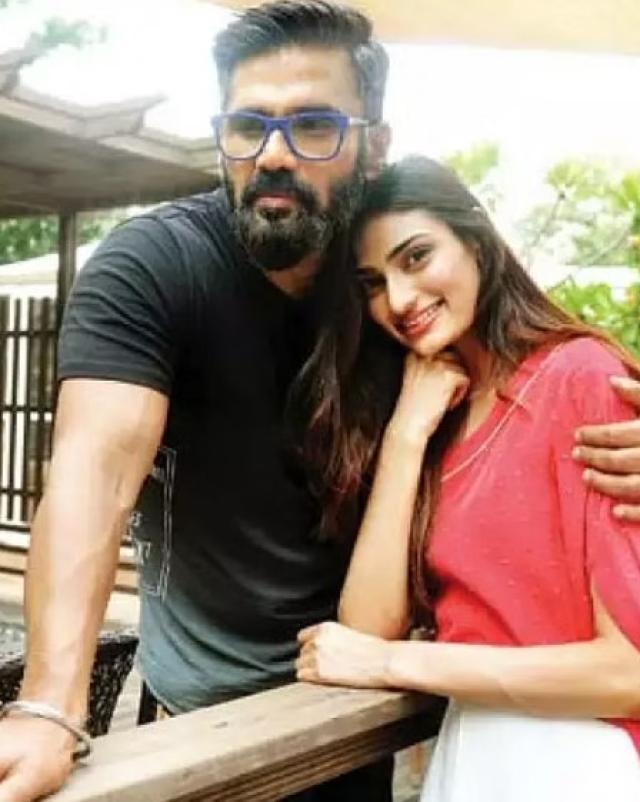 A few days ago, Suneil Shetty discussed his daughter Athiya’s wedding during the Dharavi Bank’s inaugural event. The adoring father mentioned the upcoming wedding when they were discussing the same topic. He reiterated that the major disclosure is imminent. Suneil has expressed his joy over his little princess’ shaadi by saying: “Jaldi hogi.”