Getting an appreciative comment from Shah Rukh Khan, the King of Bollywood cinema, is a big achievement in itself, and this time the newest and sensational upcoming big name, Kartik Aryan has managed to get that from SRK. 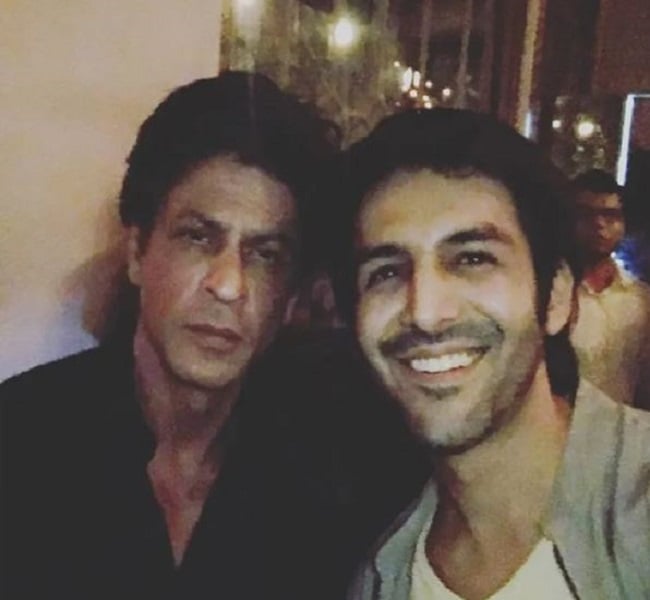 SRK and Kartik bumped into each other during an event recently. The senior actor hugged the newbie, shared a laugh, and congratulated him on his success. Shah Rukh patted the cheeks of our lovely chocolate boy. The two actors shared a brief conversation at the same.

The video, where SRK is sitting on a bike when Kartik greets him has vent viral and is making rounds on the internet. Fans and netizens were wondering what the two actors were talking about and when asked Kartik Aryan about the same, the 31-year-old replied saying, “I asked, ‘Bhool Bhulaiya 2 dekhi ke Nahi, sir?”, to which King Khan replied saying, “Dekhi hai beta bahut acha hai tu usme.” 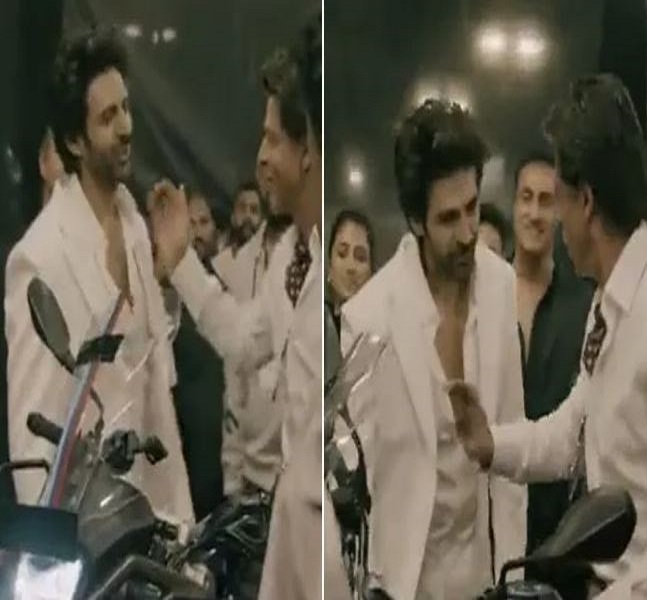 Earlier this month, during an interview, Kartik was asked how he felt when he is called ‘king’, a title that has been largely used for Shah Rukh to which he replied saying, “I am a forever SRK fan, and all of this at this early stage of my career is a very big achievement for me. I don’t know the importance of it but it feels good at first. I’m okay with getting called “Shehzada” but other than that I don’t think I want to accept the term king. I still have a lot to do and a long way to go, so it’s early to say that. I think I’m content with all the blessings I have received so far and just happy with all the love I have got after Sonu Ke Titu Ki Sweety’s, Pyaar Ka Punchnama, and  Bhool Bhulaiyaa 2’s success.” 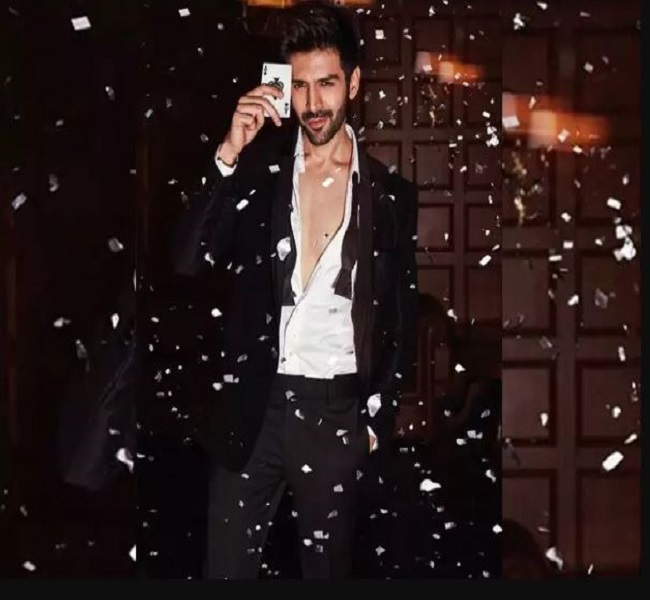 After the box office hit, Bhool Bhulaiyaa 2 which bagged 230 crores worldwide, Kartik has a huge pipeline for him. He will be seen in “Freddy” opposite Alaya F and Hansal Mehta’s “Captain India.” He will also be seen in Shehzada, also starring Kriti Sanon, directed by Rohit Dhawan. He is also doing a project with Sajid Nadiadwala’s production house, which will be directed by Kabir Khan.