Saumya Tandon, a television actress, recalls how her late co-star in “Bhabi Ji Ghar Par Hai,” Deepesh Bhan, used to perform songs for her while she was pregnant. One of the most significant roles in the renowned daily serial, Bhabi Ji Ghar Par Hai, was played by popular television actor Deepesh Bhan. Deepesh played the part of Malkhan in the musical, and he really was the show’s appeal. Sadly, the actor had recently passed away and had left behind a wife and a young daughter. Since practically everyone adored him, tweets and other social media posts flooded as soon as the news of his passing reached the headlines. 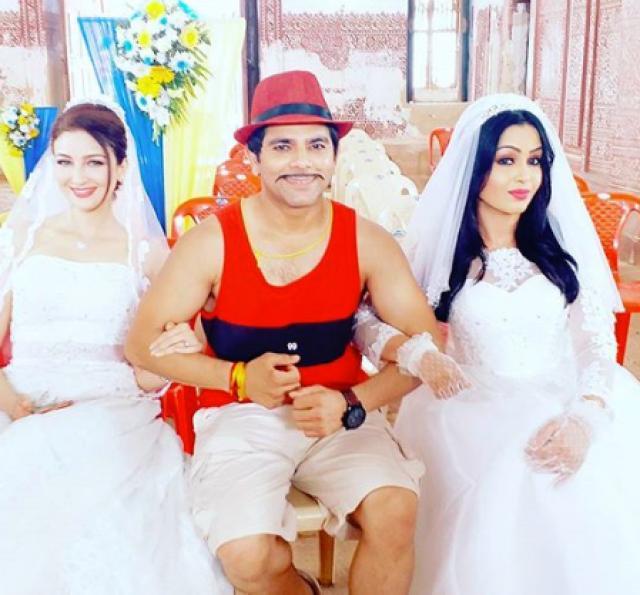 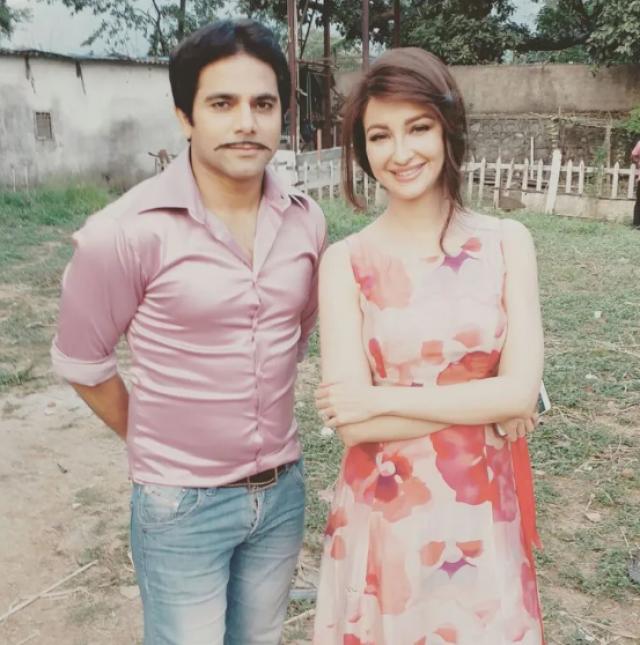 The late actor, who just passed away from a brain haemorrhage, and the actress acknowledged that they had a strong bond. She recalled how she and Deepesh, who was everyone’s favourite and always there to help, developed a great friendship while working on the show’s sets. The actress also disclosed that he used to sing to her while she was expecting. She remarked: “He (Deepesh Bhan) was very dear to me, he sang me songs. I still have his videos on my phone. He sang songs when I was pregnant.” 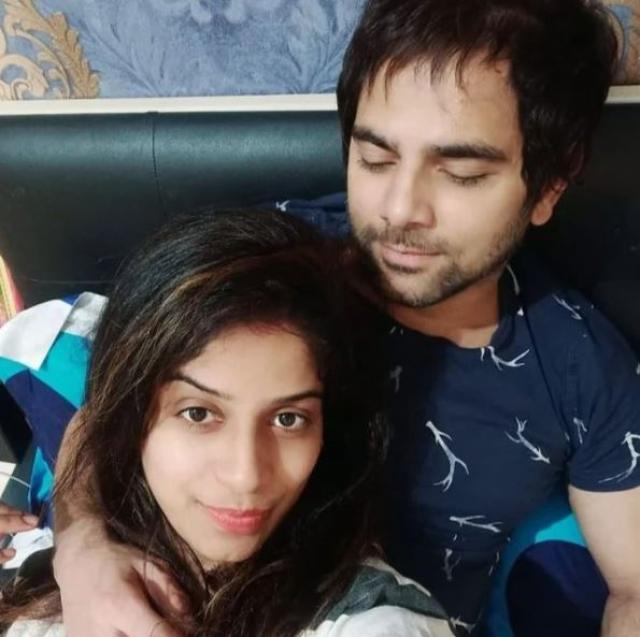 When Saumya Tandon was leaving the programme, Deepesh Bhan broke down in tears, according to Saumya Tandon. She described how, when Deepesh Bhan’s wife and a little girl needed help, she hurried to their home to provide it. Saumya, everyone who had collaborated with Deepesh on the programme, Bhabi Ji Ghar Par Hai, and the entire family were devastated by the unfortunate event. She said the following in relation to the same:

“When I went for my break and then finally when I quit the show. He was teary-eyed when I left the show. I just called him home a month and a half back. I was there (Deepesh Bhan’s residence) since morning on Saturday, and came back in the evening.” Along with Bhabi Ji Ghar Par Hai, Deepesh Bhan has been in a number of other television programmes, including Taarak Mehta Ka Ooltah Chashmah, May I Come In Madam?, F.I.R., and many others.