New parents in town, Sonam Kapoor and Anand Ahuja are on a joy ride. The couple has welcomed a baby boy and their first child today. The actress has also shared a post to announce the good news on her social media. In her post, she has mentioned that on 20th August the couple welcomed their beautiful baby boy. 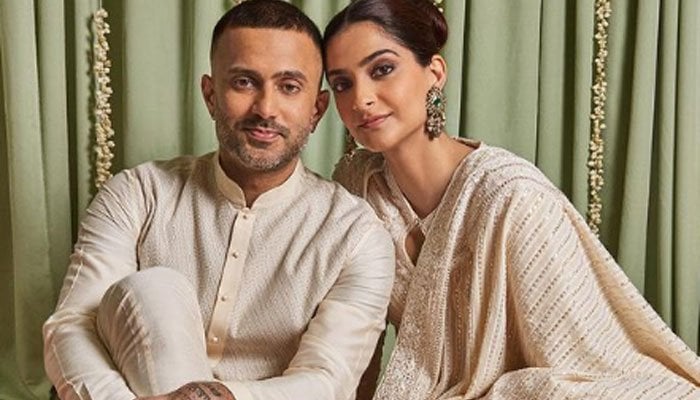 The note shared by the actress further reads that they want to thank all their doctors, family, and friends for supporting them. The concludes with a sweet gesture as the actress writes that it’s only the beginning but the couple knows that their lives have been changed forever. They have also mentioned their names at the end as the note is from ‘Sonam and Anand’. 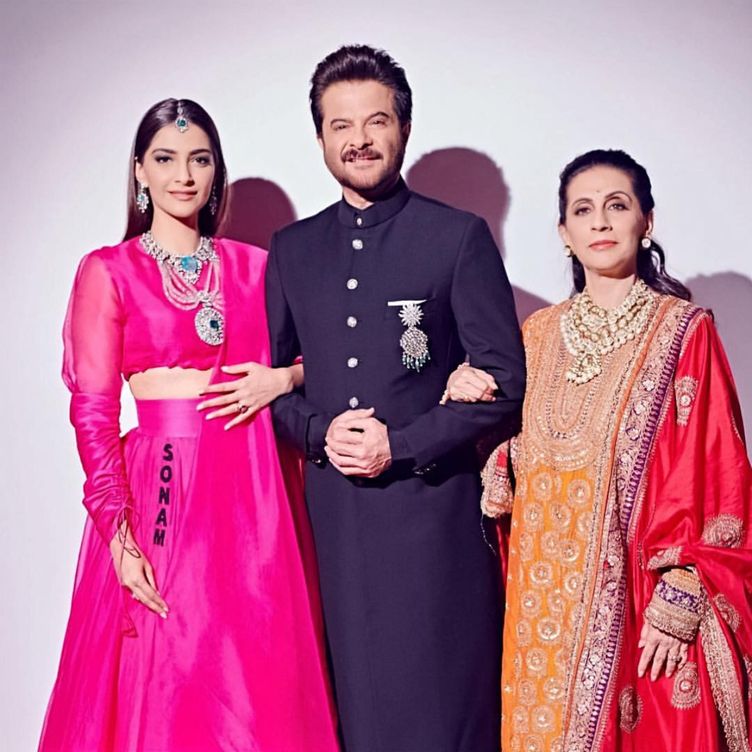 The whole industry is reaching out to the couple to congratulate them. One of the first celebrities to break the news was Ranbir Kapoor’s mother and actress Neetu Kapoor. She took to her Instagram handle and congratulated the grandparent Anil Kapoor and Sunita Kapoor.

Earlier, Anil Kapoor shared a post in which he mentioned that he is very excited to play the new role of ‘nana’ in his life. Sonam Kapoor’s mother had also mentioned that she would love to be called ‘Nani’. Filmmaker and choreographer Farha Khan have also shared the post dropped by the couple and congratulated them.

For the unversed, Sonam Kapoor had got hitched to the love of her life businessman Anand Ahuja at their apartment in 2018. The couple had followed the Anand Karaj ceremony in the presence of their friends and family. The couple had announced their pregnancy earlier this year and is now blessed with their first baby.