Actress Sonakshi Sinha entered the Bollywood industry alongside superstar Salman Khan in Dabangg. The movie became a super hit and since then the diva has not looked back on her journey. Sonakshi has chosen her own path and has worked in different movies to perform the most complex characters with ease. 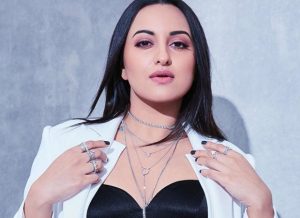 Sonakshi was last seen in Bhuj: The Pride Of India opposite Ajay Devgan. In the latest interview with Spotboye, Sonakshi sinha opened about the whole nepotism debate which is going around for quite some time now in the industry. Sonakshi stated that even the star kids have lost out on the films and it’s not just about the people who have no connection with the film industry. 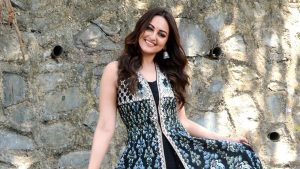 The actress mentioned that losing on films is a part and parcel of the job. “Of course. Who hasn’t? Like this whole star kid debate is useless because it is not like no star kid hasn’t lost out on a project because of somebody else. But nobody goes around crying about it. It’s okay, sab ke saath hota hai (it happens to everyone). Deal with it, dude. That’s life. There is no point talking about spilt milk,” she said. 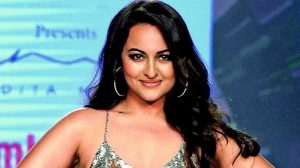 Sonakshi also shared her mantra to work on a new project. “Focus on your work, work hard. Think of each new project as your first one. Put in that much effort as you did on day one and I think that is what will sail through,” she added.

On the work front, Sonakshi Sinha will be playing the role of a cop in her upcoming Amazon Prime web series directed by Reema Kagti and Ruchika Oberoi.