Young talent and promising star Sidharth Shukla left the world suddenly on 2nd September due to a cardiac arrest. As soon as the news became public all his fans and followers paid their last respect to the actor, by visiting his place or posting heartfelt messages on social media platforms. After almost a week later, Sidharth Shukla’s family has issued a statement thanking his fans and well-wishers for their love. The family has also requested everyone to respect their privacy to grieve and also thanked the Mumbai police for their support. 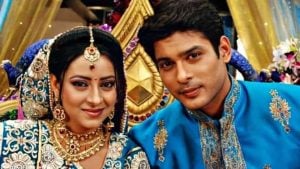 Extending their gratitude the family shared the statement which read, “Heartfelt gratitude to everyone who has been a part of Sidharth’s journey and showered him with unconditional love. It definitely doesn’t end here as he now resides in our hearts forever! Sidharth valued his privacy, hence we request you to allow our family the privacy to grieve,” the statement mentioned. 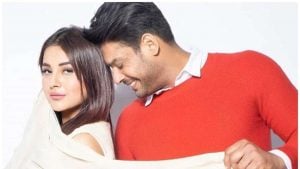 “A special Thank You to the Mumbai Police force for their sensitivity and compassion. They have been like a shield, protecting us and standing by us every minute of the day! Please keep him in your thoughts and prayers. Om Shanti -The Shukla Family,” it added.

Sidharth Shukla is survived by his mother, Rita Shukla, and two sisters. The actor was cremated near his residence at Oshiwara after the postmortem. The doctors at Cooper hospital had declared him dead on arrival. The family has also organized a prayer meeting for the actor at 5 pm on Monday which can also be joined by his fans virtually.