In an unfortunate incident, Sidharth Shukla breathed his last on Friday after suffering from a heart attack at the cooper hospital. The police and media personnel are constantly present in his residence and hospital so that the last rites of the TV star could be taken place. The news of his passing away was confirmed by the hospital authorities who declared him dead on arrival. 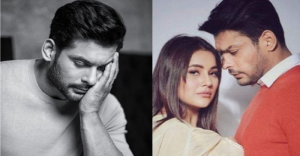 The actor’s body had been taken to the Oshiwara residence directly from the hospital where his post mortem had taken place. The actor’s funeral took place around 12pm where his colleagues and family members were present. Tv personality Rahul Mahajan too was present at the funeral and talked to his rumored girlfriend Shehnaaz Gill, “She had gone completely pale as if a storm had just passed by and washed away everything,” he had told a daily publication. 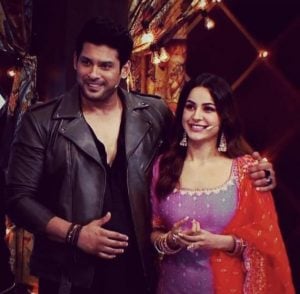 Shenaaz Gill and Sidharth Shukla met on Bigg Boss 13 and their unique friendship instantly grabbed everyone’s attention. The couple is lovingly called ‘Sidnaaz’ by their fans and they are among the most loved celebrities on social media. Apparently, Shenaaz also wanted to marry Sidharth Shukla for which she had persuaded her friend Abu Malik to ask Sidharth Shukla. “Shehnaaz told me this on March 22, 2020- I think that this was just a day before the first lockdown,” he said, recalling the exact date. “Sidharth used to love her a lot. He would say that agar ek din woh naaraz ho jaati thi, toh uska din khaarab ho jaata tha (He’d say that if she was upset, it would affect him as well),” he said.

Abu continued further and added, “It was just two-three days ago that we were in touch and after that, we spoke almost every day. I used to call him and he would take the call. He had stopped taking my calls since a month prior to that and I had called him quite a few times; I guessed that he must be busy. But about three days ago, he returned my call,” he told.