Actor Siddharth from the movie “Rang De Basanti” asked the media not to photograph him with Aditi Rao Hydari, who is his co-star in the movie “Maha Samudram.” Aditi Rao Hydari, a well-known actress, is once more in the news after being seen in Mumbai with her rumoured lover, Siddharth. However, the media is around the actor from Rang De Basanti’s ferocious response to paparazzi photos of him and Aditi. The star gave paps a warning and also requested that they respect his personal space. 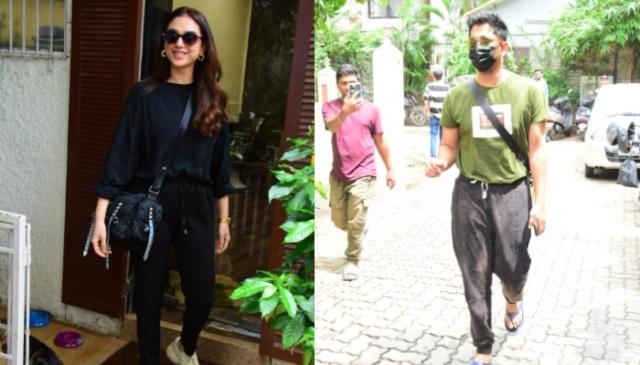 Aditi Rao Hydari’s rumoured boyfriend Siddharth posted a sweet birthday message for her on his Instagram account on October 28, 2021, the day she turned a year older. A nice photo of the actor and actress in which they appeared to be the ideal couple had been shared by the actor. In the caption of the wonderful video, Siddharth had written a heartfelt birthday message that stated: “Happy happy birthday pixie princess @aditiraohydari Keep on dancing. Keep on laughing.” 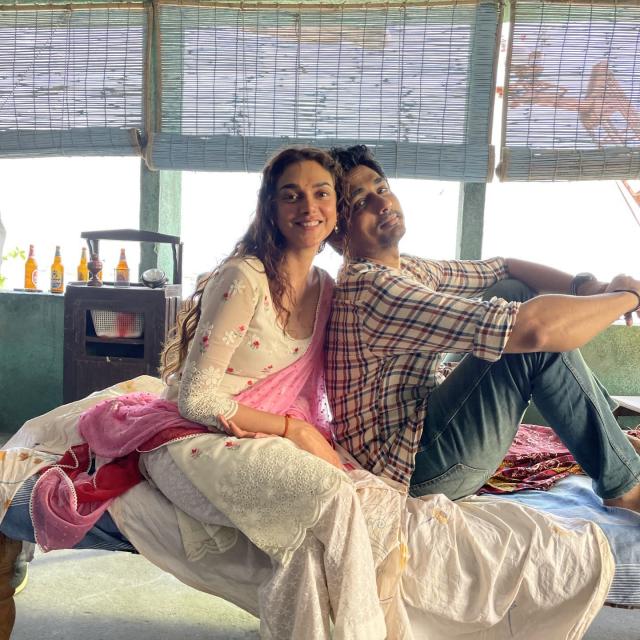 Recently, the paparazzi spotted the well-known actor Siddharth in Mumbai’s Bandra neighbourhood. The actor was observed leaving the same salon where Aditi Rao Hydari, his purported lover, was present. The ever-so-beautiful actress Aditi Rao Hydari was the first to emerge from the salon and pose for the paps, who had been waiting outside for hours. 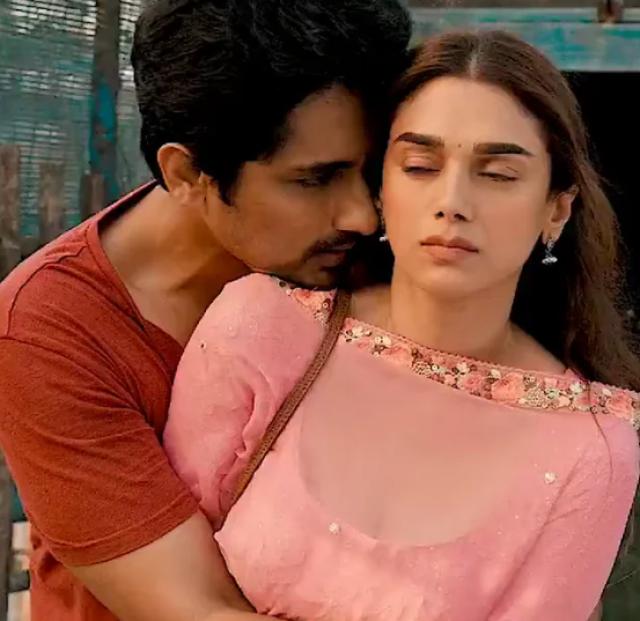 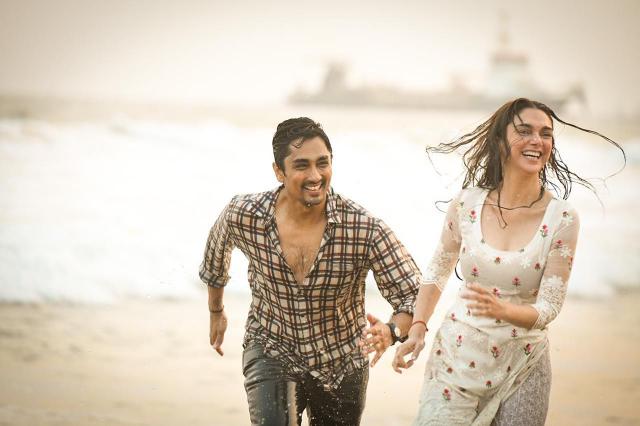